Under the party’s training and education, I have mastered certain scientific and technological knowledge in business and can use my knowledge to serve the people. Looking back on their growth process, both ideological progress and professional growth are the result of the party’s training.

It can deeply pry into the unknown secrets of visual cells

He pioneered the discipline of adaptive optics

The first ballistic cameras were born in his hands

He is a pioneer of adaptive optics in China 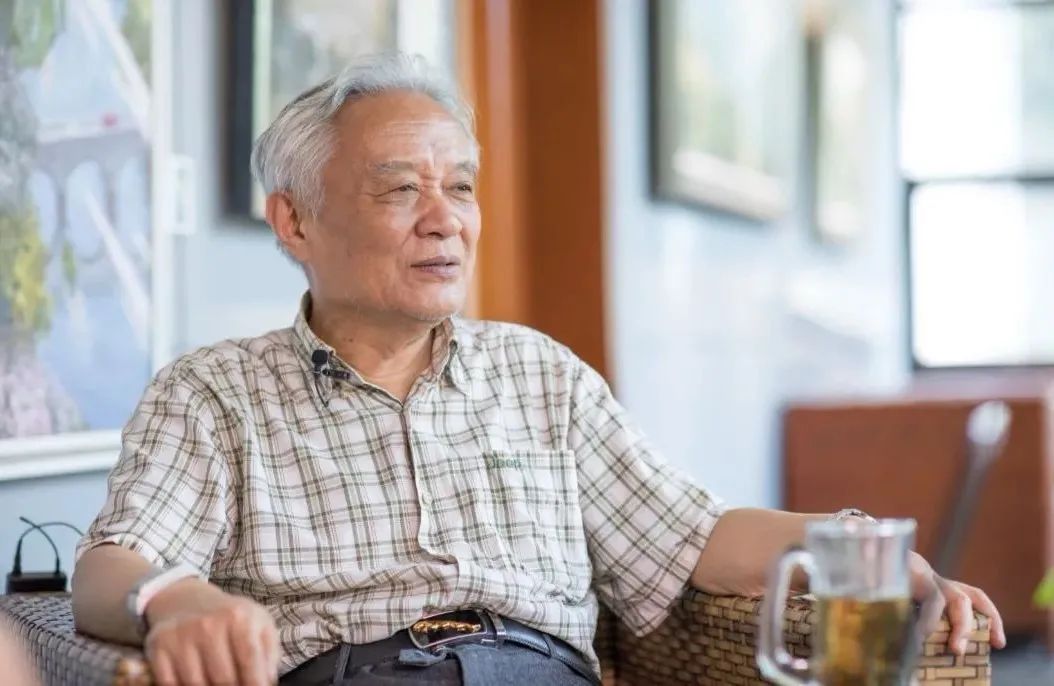 Born in the war years of foreign invasion

He has gone through human suffering

Determined to serve the country through scientific research

He devoted himself to the fiery revolutionary construction

The assumption of friction transmission for large theodolite is successfully verified 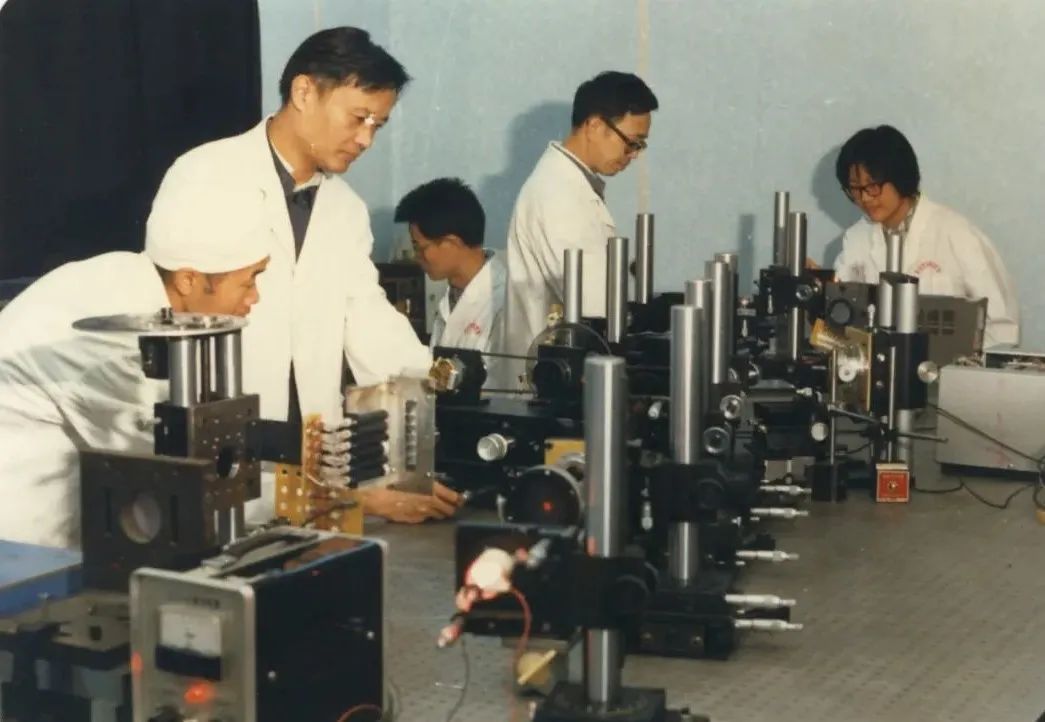 In the deep mountains and forests 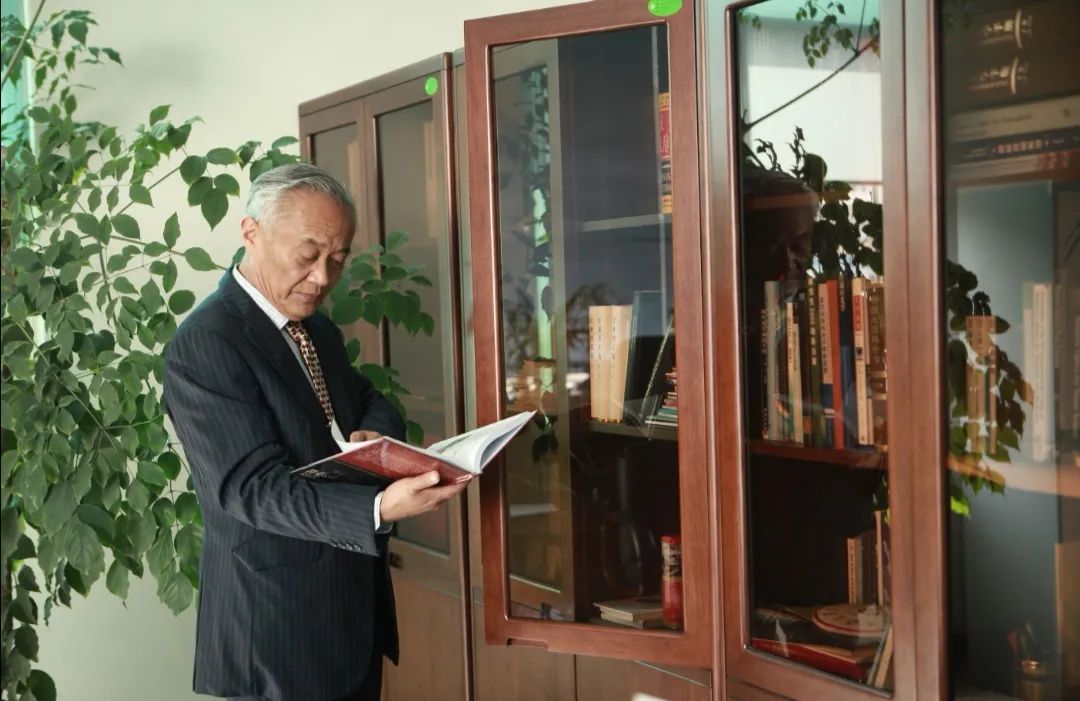 Jiang Wenhan is looking up information

In 1978, the National Science Conference was successfully held

China has ushered in the spring of science

Jiang Wenhan, who once worked across many fields and had a wide field of vision

He set his sights on a “remote” subject

This is a comprehensive course

There are only a few reports in the world 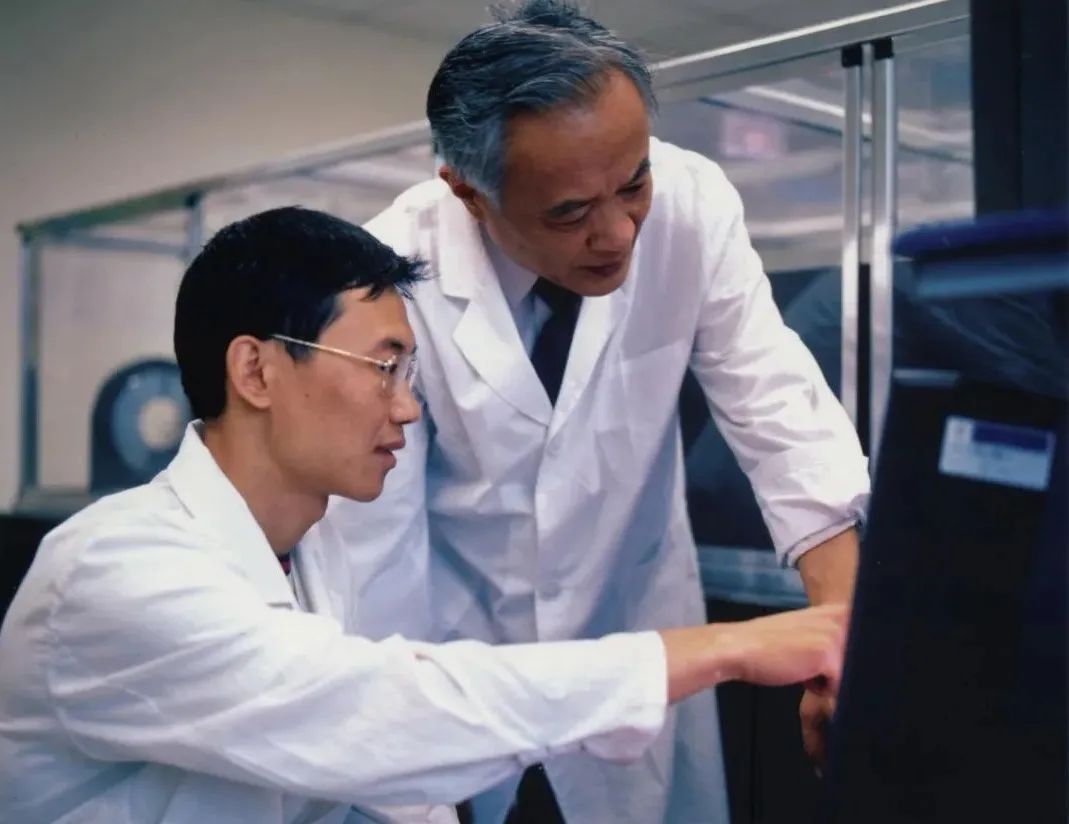 Build an optical test platform on a thick steel plate

This is a very lonely and lonely road 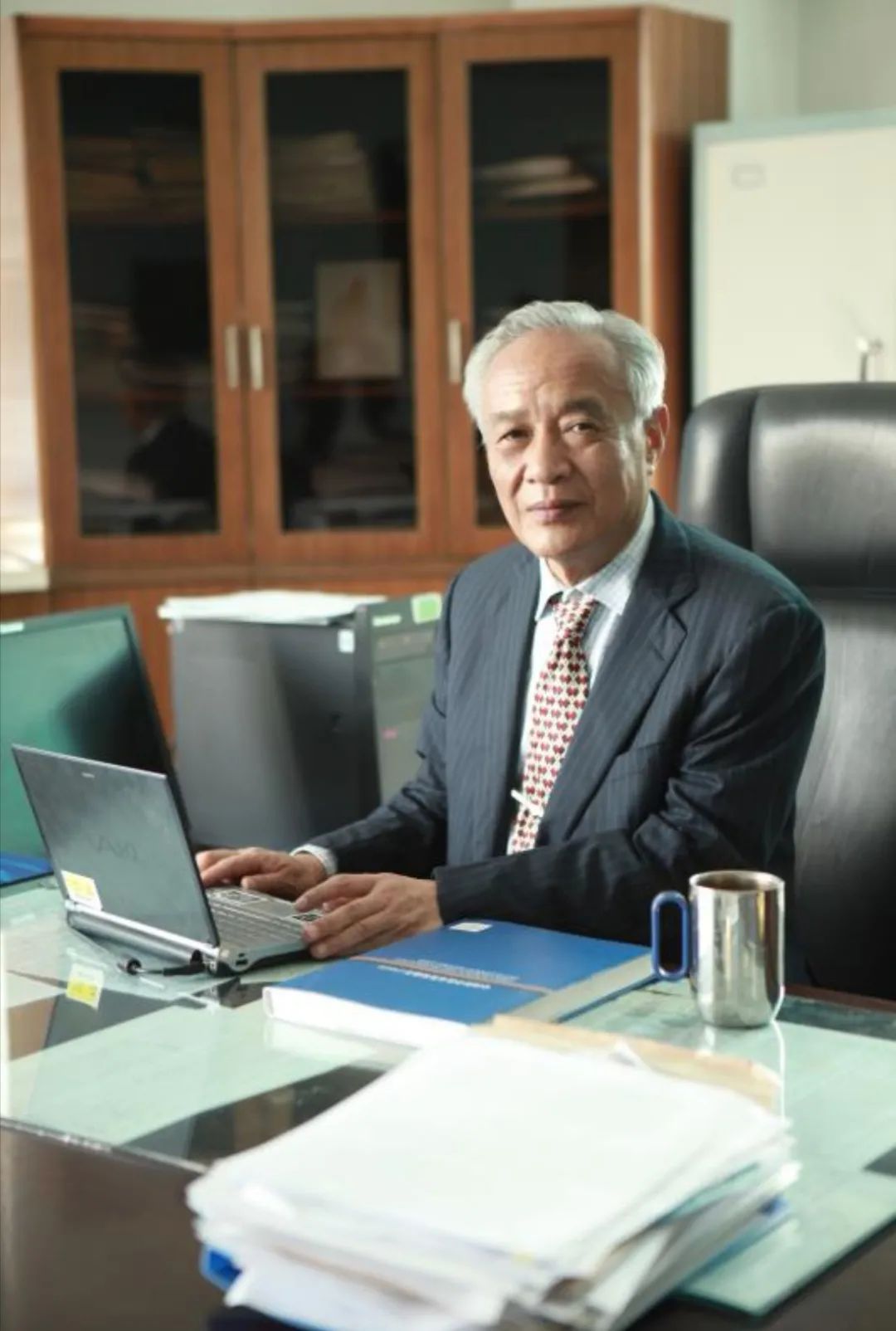 The final focal spot energy concentration is increased by 3 times

The adaptive optics correction of astronomical targets is realized 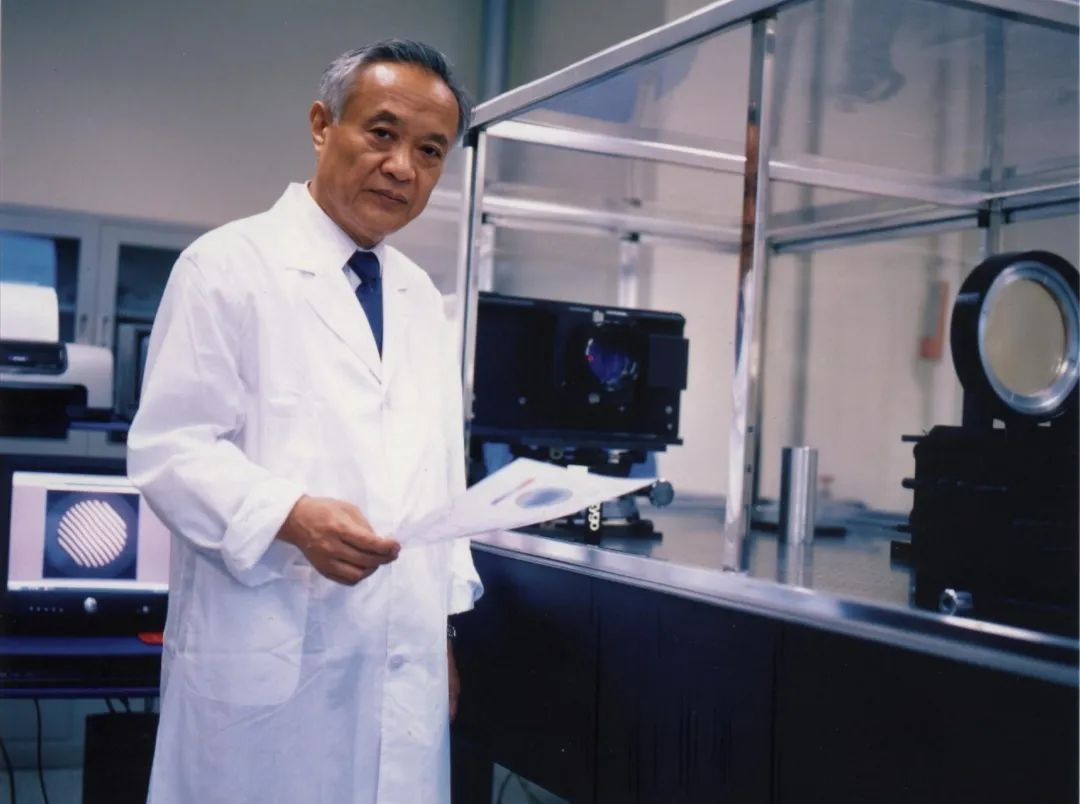 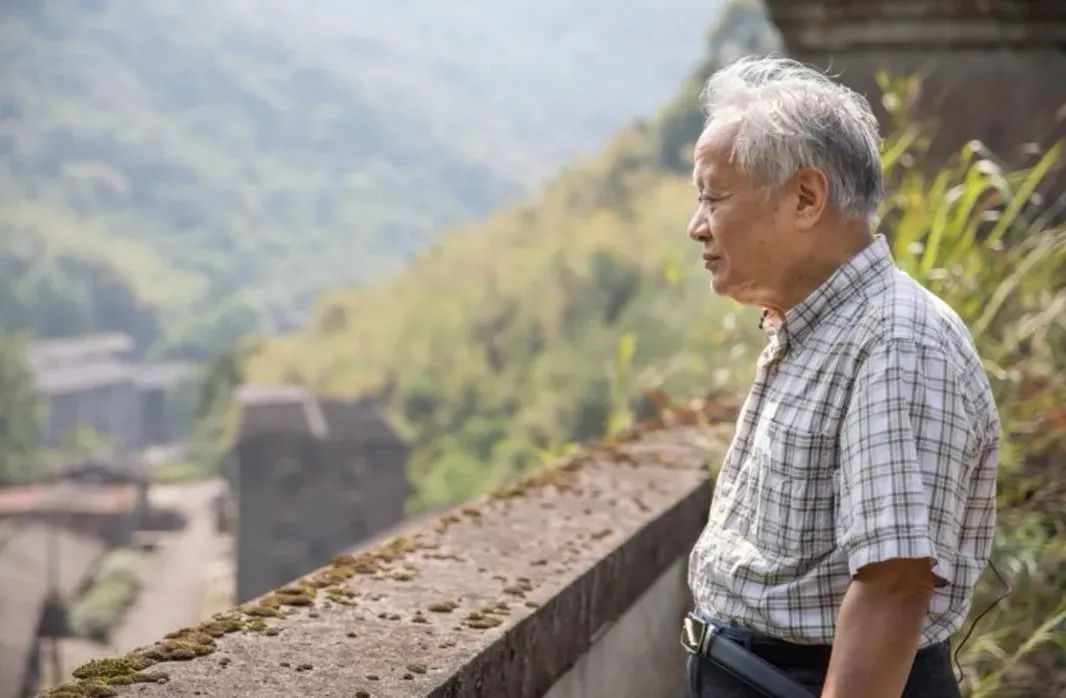 At the forefront of the world

Many “career changes” required for the country

He joined the Communist Party of China in December 1982

Source: Science and Technology Daily & nbsp; The pictures in the text are provided by the Party committee of the organ directly under the Chinese Academy of Sciences