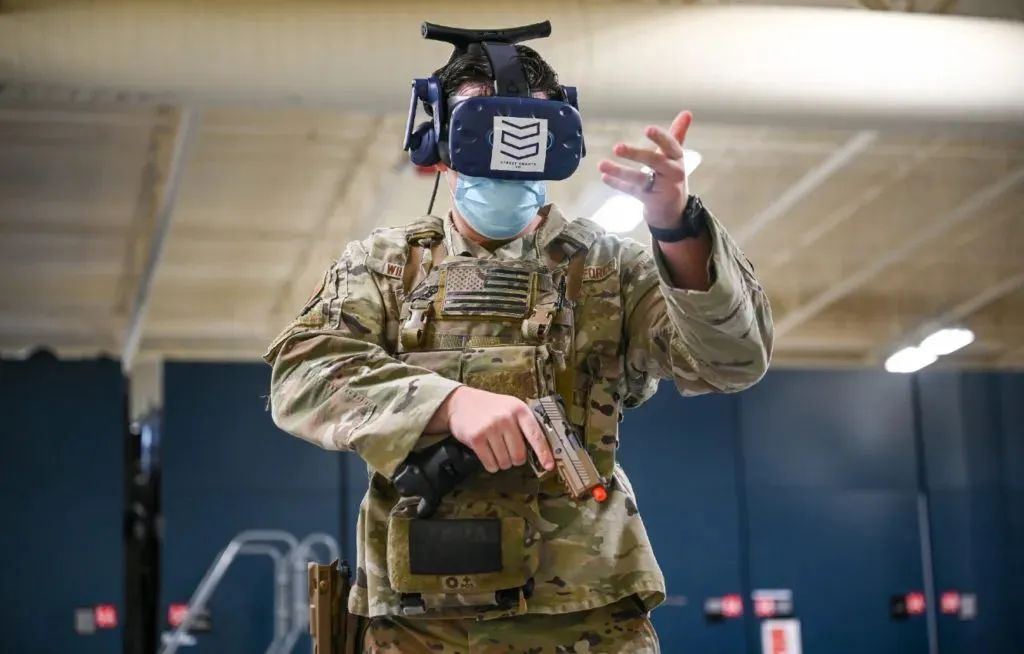 metaverse may take more than a decade to build, and now it has successfully attracted the interest of the U.S. military

Recently, the US military review platform war on the rocks published an article entitled “the full potential of a military metaverse”, which analyzes what subversive changes metaverse’s development will bring to the national defense and military if it is applied to the military field. The viewpoint is clear and comprehensive, which is worth learning from. By Jennifer McArdle and Caitlin dohrman. The following is the core compilation:

Even though it may take more than a decade to build metaverse, it has successfully attracted the interest of the U.S. military. The U.S. military is seriously considering the development of metaverse related technologies and how to use metaverse to promote national defense.

It can be said that the US military can start deploying the “military metaverse” plan very early, although the “metaverse” form they created in the early stage is still very elementary.

The United States has long had a demand for simulation training. As early as the 1980s, the United States tried to establish a distributed or networked military modeling system to facilitate training. It was the first to develop SIMNET simulator (simulator Networking), which uses computer to generate virtual battlefield, simulate the situation of war between the two sides, deduce and summarize errors and failures. So soldiers don’t have to learn tactics through expensive field exercises. 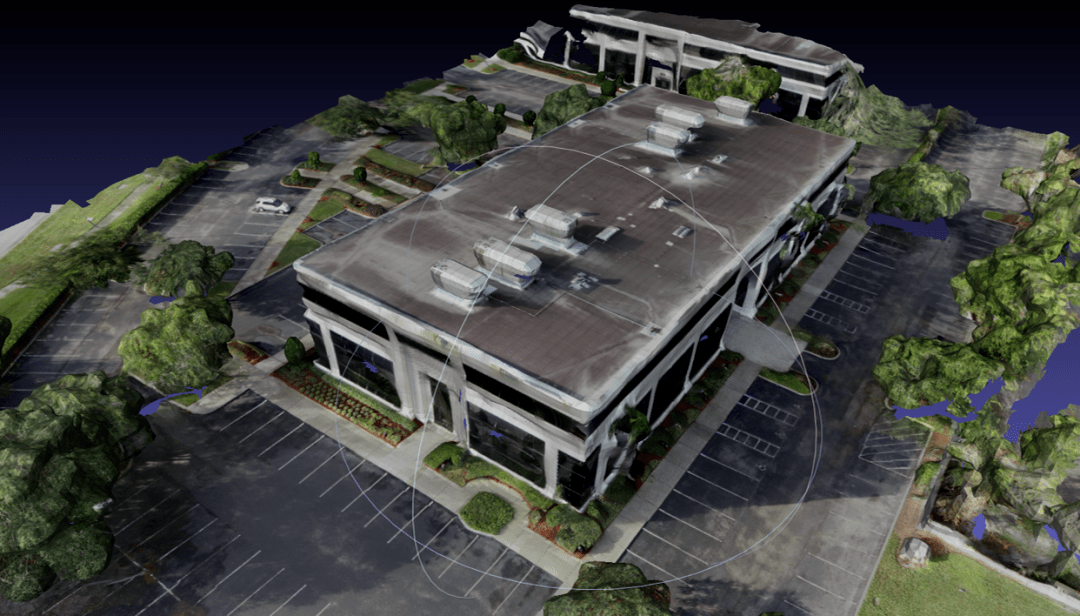