If the investment of the whole metaverse is mapped to different stages of the industrial chain, it can be roughly divided into four blocks.

The first block is the infrastructure. In the infrastructure, one is the VR and AR head display devices involved in the metaverse network at the whole edge, including two handles and their parts, some logic chips, communication chips, sensors, etc. at present, the whole mainstream helmet devices are still very thick, and the whole market corner is not wide enough, and the screen resolution and refresh rate are not high enough. In the future, we can see a clear upgrade direction, including replacing a Fresnel lens with pancake for optical components and replacing the current fastlcd with miniled and microled for display modules. On the basis of the common three-axis gyroscope accelerometer now, add some magnetic agent equipment, and even some gloves or handles with particularly good tactile feedback mechanism in the future. These are the upgrade space where the ceiling cannot be seen in the future. 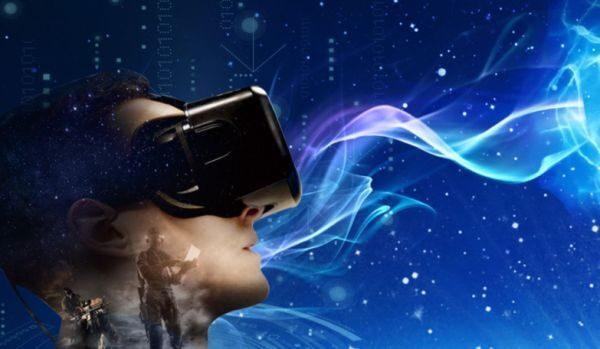 The infrastructure is on the cloud side, especially after upgrading from the two-dimensional world to the three-dimensional world, metaverse’s demand for the entire computing resources and network bandwidth has actually doubled several times. For example, there is a lot of room for upgrading servers and switches in the data center. For example, the transistor density of logic chips such as CPU, GPU and AC still needs to be improved, For example, the current 7 nm and 5 nm public welfare platforms continue to be upgraded to 3 nm or even more than 1 nm in the future. For example, the photoelectric chip in the optical module will continue to be upgraded from 200g and 400g to 800g, including the throughput of memory chip.

The second category is mainly the software capabilities deployed on these infrastructures, such as 3D modeling tools, real scene rendering and physical simulation. These computing engines were originally mainly used in industrial manufacturing, games, film and television. The popularity of metaverse will help them broaden more downstream application scenarios, including slam algorithms such as edge vision, blockchain technology of Ethereum smart contract, some software middleware, such as distributed database, etc. they are also in the development stage of rapid iteration.

The third category is platform economy. The platform provides users with a variety of application services and contents, such as displaying goods in large exhibition halls, meeting with customers in conference rooms, playing table tennis with everyone in gymnasiums, and paying with E-wallet. In fact, some of these services and contents are developed by the platform itself, In addition, a large part also needs to introduce third-party developers to help provide.

The fourth category is the creator economy. These applications, services and content can be PGC content produced by professional producers, or UGC content produced by ordinary people based on their own ideas. The economic relationship between developers and creators can be the mainstream centralized platform. The dominant mode (meta and roblox) determines the proportion of Commission for developers, It can also be some decentralized platforms (decentraland, sandbox) that they have begun to explore some models that do not make any profit for developers.

In fact, among the four investment categories of metaverse, the platform economy and creator economy are also in the initial stage of development. We can wait and see whether the centralized platform will occupy the mainstream or the regional centralized platform can rise slowly for the direction and form that will evolve in the future.

This article comes from the public platform of “metaverse business information”. Unauthorized reproduction is strictly prohibited.