At the third Gundam strategic meeting held at noon on March 29, koji Fujiwara, the chief commander of Gundam, officially announced the “Gundam metaverse” plan, which will build a virtual universe colony and allow players all over the world to participate in it as a virtual identity.

From the PV disclosed at the meeting, it can be seen that players in the virtual space have customizable images, can find people to chat, shop, etc., and can also participate in virtual film and television broadcasting and other activities. 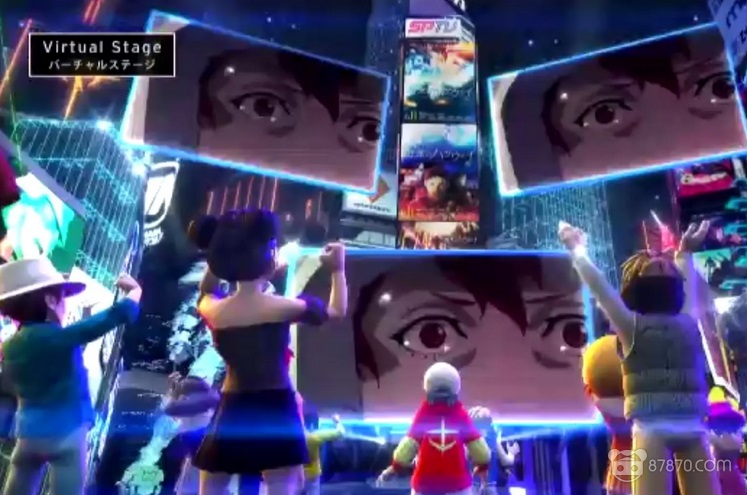 In addition, stores selling up to models will also be connected, and orders can be placed directly in the virtual space, and then the goods will be sent to the player’s real home. Takashi Fujiwara emphasizes that the integration of virtual and reality is an important theme of Golda metaverse project, and many services are not only involved in virtual space.

Not only that, players can also upload the GAODA model made in real life to the virtual space through shooting, scanning and other forms to show to other players. You can praise and comment and exchange production experience with each other. In addition, the PV also shows the virtual image of the player sitting in GAODA driving his own work against other players.

Takashi Fujiwara said that the history of Gundam was created by the company and its fans. Gundam metaverse plans to create a charming life scene with its fans and grow up with them, rather than just focusing on the business expansion of IP itself.

Virtual universe colonies are divided into many types, including GAODA model theme, game theme, animation theme, music theme and so on. They will be launched one by one in a certain order and finally connected as a whole.

In terms of specific implementation plan, Fujiwara Xiaoshi introduced that the limited test is planned to be conducted in the autumn of 2022 and officially launched in fiscal 2023. He hopes to provide large-scale metaverse content by 2025.

In addition, Gundam evolution, a Gundam themed FPS, which is scheduled to be launched in 2022, and Gundam Mission 2, a mobile warrior, will be launched in 2023. At that time, it is planned to access the virtual Esport colonial satellite.