Last but not least, they do intersect in some very important areas. For building Web3 0 technologies, including blockchain and blockchain based cryptocurrencies, such as bitcoin, Ethereum and NFT, have a great impact on the way we use and experience the virtual world in work, entertainment, social networking and learning 0 is associated with metaverse, possibly through cryptocurrency. From a technical point of view, Web3 0 provides the foundation for building the whole digital world on a decentralized platform, so Web3 0 and metaverse are two different concepts, but they are closely related in many aspects. More importantly, they may promote each other to become stronger, which is why we are excited about the interaction between them.

At present, in the field of business technology, two popular words are constantly being swiped on the screen. One is Web3 0, the other is metaverse. Many people think they are the same thing. In fact, although they are related in several important aspects, they describe different concepts. Today, let’s learn the difference between the two. 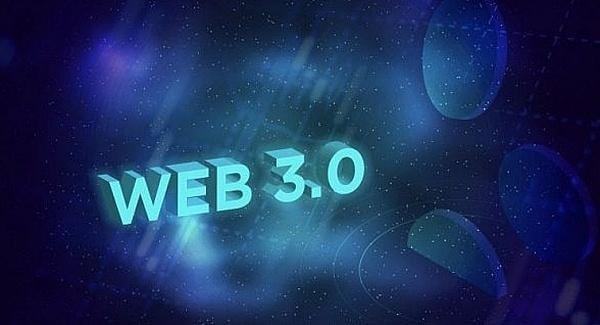 Simply put, Web3 0 is a decentralized Internet. It is based on distributed technologies such as blockchain, decentralized and self-made organizations. Removing the traditional centralized server can better protect our personal privacy data and make the network environment more open, fair and transparent. It is also the third major reform of the Internet. Metaverse is the abbreviation of the current virtual world. Users can communicate with each other in the virtual world and interface with applications and services in a more immersive way. Why do some people think they are one thing? First of all, many people may not fully understand Web3 What are 0 and metaverse? To a large extent, they are made up of many different people and organizations. These people and organizations have different ideas about what is ultimately created. For example, meta, the former Facebook, does not hesitate to spend a lot of money to develop the concept of metaverse. But his vision of metaverse is very different from those who believe that metaverse should be decentralized and not controlled by large companies. Secondly, whether it is decentralized network Web3 0 or metaverse, both of which were called Web3 in different periods 0, this title is only used to explain that these two things represent the third large-scale iteration of the Internet.

This article comes from the public platform of “metaverse business information”. Unauthorized reproduction is strictly prohibited.