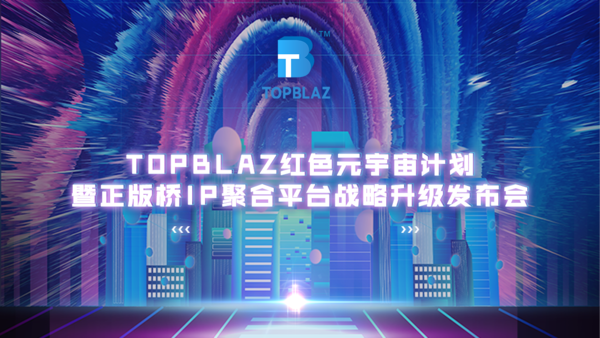 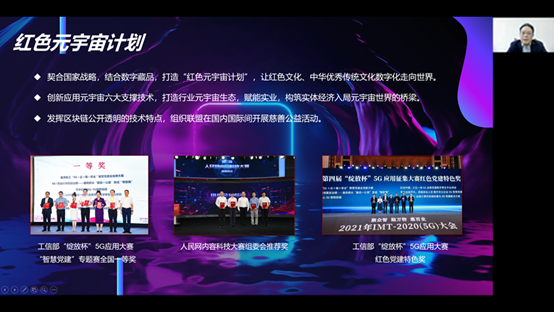 The genuine bridge IP aggregation platform is based on its rich IP resource library of games, animation, film and television, museums and well-known artists. With the support of xrmetaverse technology, blockchain technology, mobile Internet and other technical advantages, topbalz will re create a 3D interactive metaverse genuine bridge IP aggregation UGC platform to provide convenient bsn-ddc uplink services and metaverse scene services for all kinds of industrial commodities and service institutions. 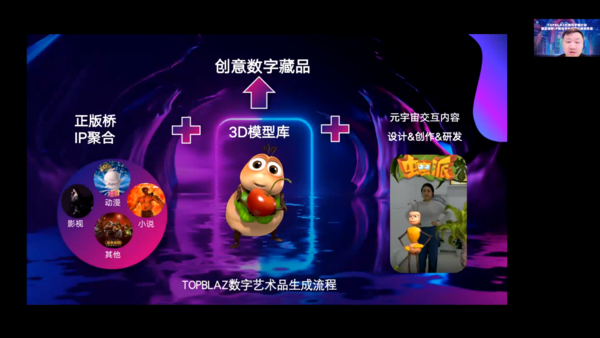 At the press conference, we also had the honor to invite the application expert of blockchain industry and the deputy general manager of Beijing jujube Technology Co., Ltd., the governing unit of BSN alliance & CPO Mr. Liu Guodong, share bsn-ddc basic network for us. President Liu said: “the blockchain service network (BSN) is a top-level planning of the national information center and jointly initiated and constructed by China Mobile, China UnionPay and Beijing jujube technology. It is the blockchain infrastructure network with the widest physical distribution and the most comprehensive technology integration in the world. BSN is trying to solve the problems of cost and interoperability of blockchain technology applications.” In the future, topblaz and BSN alliance will also further deepen cooperation to build bsn-ddc digital collection metaverse scene service. 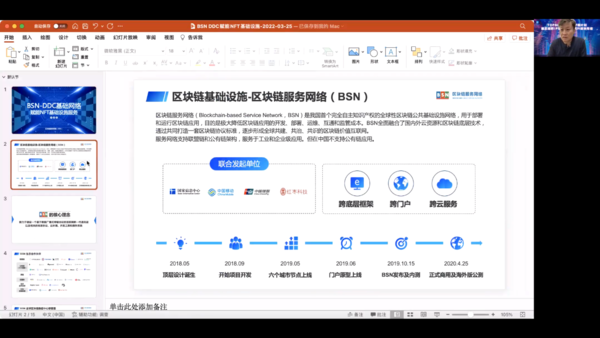 Finally, Zhu Wenzhen, chairman of Bole information, announced the follow-up heavy cooperation of topblaz, including the cooperation in the fields of art and music, such as teacher Yang Liping’s “peacock spirit”, “Tiger God dance God”, Shuimu Nianhua’s works “in another land”. At the event site of the press conference, we also invited surprise guests such as Wang Yanwu, general manager of Yunnan yangliping Culture Communication Co., Ltd., Lu gengxu and Miao Jie, band combination of Shuimu Nianhua, to interact on site, which made us look forward to the cooperation between the two sides. 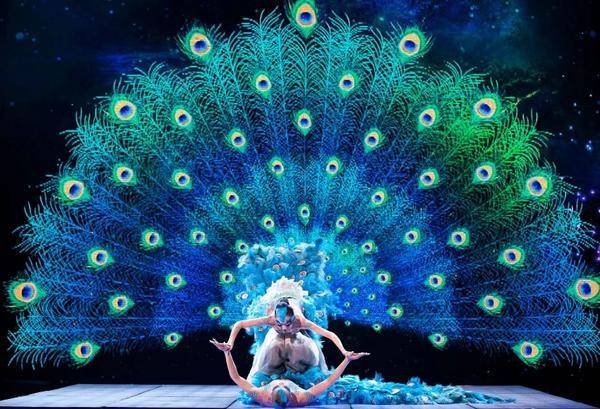 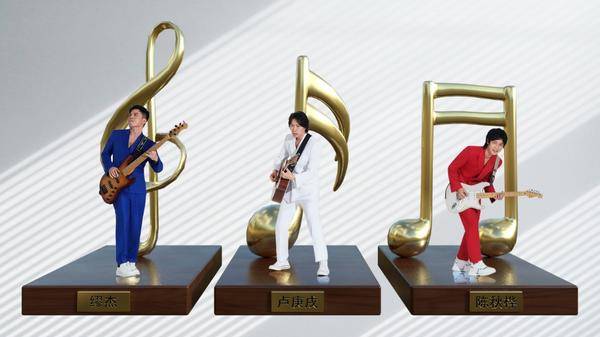 At the same time, topblaz took the lead in introducing the internationally famous IP “philosopher’s apple” originally planned to be released by the digital collection trading platform superrare, which has the feeling of the most art gallery. The original author of the “philosopher’s apple” series of digital works of art believes in Eastern Zen and natural science, and the inspiration comes from the author’s thinking on the cause of Dayton. After three years of painstaking creation by many famous artists, his works have won many honors, such as the best multiplayer VR interactive film at the British Sundance Film Festival, and being shortlisted in the first Beijing International CG Art Biennale. In April 2022, the digital art collection created by the representative visual elements of the philosopher’s apple combined with 3dmetaverse interactive technology will meet you in topblaz. This is also the first time that the philosopher’s apple has released a digital art collection in China.

Since its launch, the metaverse platform of topblaz industry above Bole has been concerned, supported and trusted by many partners. Unfortunately, due to the epidemic, the urban nodes originally scheduled to be released on March 25, 2022 have been suspended due to the obstruction of offline activities. Topblaz has always been positioned as “production and general distribution”, and is committed to providing various high-quality products focusing on 3D interaction for the digital collection industry. Give full play to the technical advantages and resource integration advantages of topblaz, provide XR 3D interactive display technical services and digital collection distribution services for b-end users such as various industries, Internet and digital product production and distribution institutions, integrate b-end scenes, and provide valuable and meaningful digital collection and product marketing services for C-end. Enable industry to build a bridge for the real economy to enter the metaverse world. Topblaz is willing to work with industry partners to create the 3D digital collection 2.0 era of metaverse in the industry.