The study points out that people who have lost their ability to move or speak can use BCI to resume communication. Research in this field focuses on maintaining the communication ability of patients with amyotrophic lateral sclerosis (ALS, also known as motor neuron disease). ALS is a neurodegenerative disease, which will lead to the gradual loss of voluntary muscle control. Researchers have developed ways for ALS patients to communicate using eye or facial muscle movements. Once the control of these muscles is lost, the patient loses the ability to communicate. 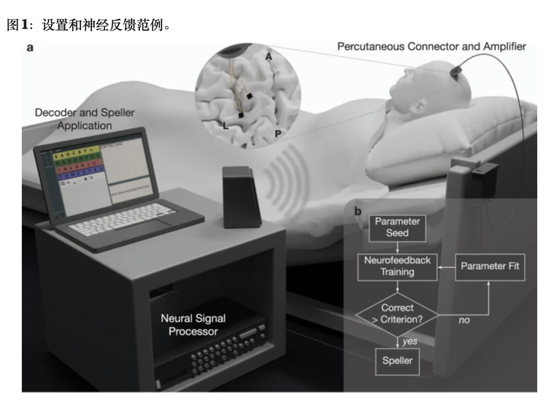