Metaverse, a word that suddenly caught fire, has been washing the venture capital industry since 2020. Now it finally flies into the homes of ordinary people. Suddenly, it is popular on major platforms and wechat groups. I wonder if everyone in front of the screen has heard of this word and various investment opportunities about this word? Whether you have heard of it or not, next, as the authoritative information platform of metaverse industry, “metaverse business information” will explain to you what is metaverse? 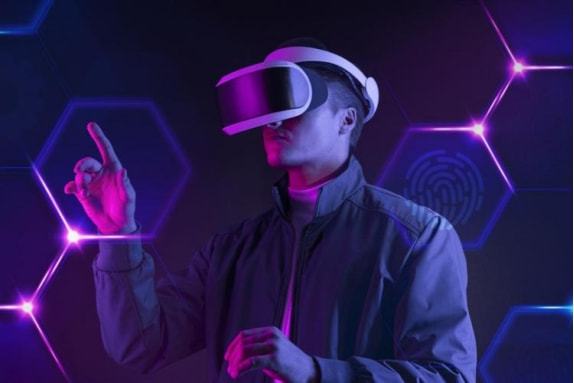 In 1930, a professor at Oxford University accidentally turned over a piece of white paper in the answer book when he was marking the paper. The sleepy linguist had a flash of inspiration and wrote on the paper: “in hole in the ground there live a Hobbit” translated as “in the underground cave, there is a Hobbit”. For the English world, this sentence is engraved in almost everyone’s DNA. Since then, turkin has sold more than 100 million copies worldwide by virtue of the Hobbit and the Lord of the rings series. As a monument to modern fantasy literature, he has laid the foundation for later people to put forward the space system of the second world and the construction of related concepts. In turkin’s view, the first world we live in is the universe created by God and the world of our daily life, and human fantasy can create a second world. On this basis, Niels Stephenson’s science fiction avalanche was published. This book describes a virtual world parallel to the real world. This world is called metaverse. The word metaverse is prefixed by meta, which means “transcendence” or “Yuan”, plus verse, which originates from universe and translates it directly as metaverse. Since then, we have made clear the birth of the word universe. So what exactly does this concept mean? The academic point is that when human beings combine their own values, humanistic ideas, technical tools, economic models and the cognition of the “universe”, the universe endowed with specific ideas becomes metaverse. It’s very mysterious. It’s very much like what those scholars who don’t speak human words say, so we restore it to vernacular. 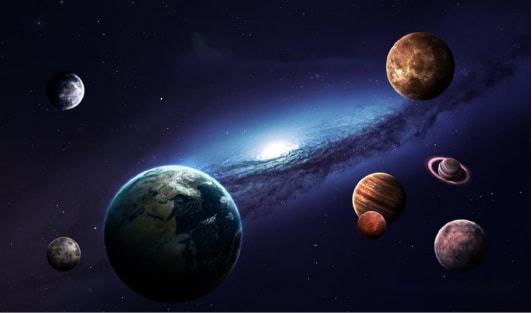 Humans are always good at and willing to fantasize. When fantasies become reality, no matter how we express them, such as painting a picture or writing a story, we turn fantasies into reality. In this way, all kinds of things that turn fantasies into reality can be included in the concept of metaverse. According to the explanation given by the west, we can carry out the concept of popular science. In fact, humans have experienced three historical stages of metaverse. The first stage is the classical form of metaverse with literature, art and religion as the carrier. In this historical stage, the Western Bible, Dante’s Divine Comedy and even Leonardo da Vinci’s Mona Lisa, Bach’s religious music all belong to metaverse, and China’s book of changes, heluotu and journey to the West are the representatives of metaverse with oriental characteristics. Friends who see this paragraph with a certain foundation of Oriental philosophy or Sinology should know that those who package this concept lack basic knowledge of Oriental civilization and culture. After all, Hetu and Luoshu can make mistakes, and what can they expect to know!

The second stage is the pre-modern stage of metaverse, a neoclassical metaverse with science fiction and video games as the carrier. Among them, the most classic works are the science fiction “Frankenstein” created by Mrs. Shelley 200 years ago. Since then, Tolkien’s “the Lord of the rings” series and J.K. Rowling’s “Harry Potter”, CyberCity built through virtual reality modeling language in 1996 and matrix released in 1999 are all important historical monuments of neoclassical metaverse with great representativeness and shock.

The third stage is metaverse, which takes the centralized game as the carrier and tells the intelligent form. The typical examples are roblox, which was launched in 2006, and my world, which was launched in 2009. In the middle and later stage of this game, metaverse will enter the level beyond the game from the game. On the one hand, the game themed metaverse will gradually mature the construction of infrastructure and framework areas. On the other hand, the boundary between the game and the real world begins to melt. The creator is only the earliest player rather than the owner. The rules are determined by the community people. Since then, people in the real world. The virtual identity is obtained through digital mapping, and the virtual configuration of traditional human physical existence, cultural existence, psychological and spiritual existence is realized through digitization, so as to become the first generation of virtual aborigines of metaverse. This means that you can create a completely data-based you, and you and the data-based you can live in metaverse. This is the concept of metaverse, which turns human fantasy into a digital reality, and then allows people to live in it and linger in it. This article comes from the public platform of “metaverse business information”. Unauthorized reproduction is strictly prohibited.