This article is transferred from: Daily Economic News

According to Jiang Guowen, metaverse is not a simple technological change, but a description of the grand blueprint of the future information technology industry. Jiang Guowen believes that the development of metaverse will be a long process and will bring great changes to our life and production. 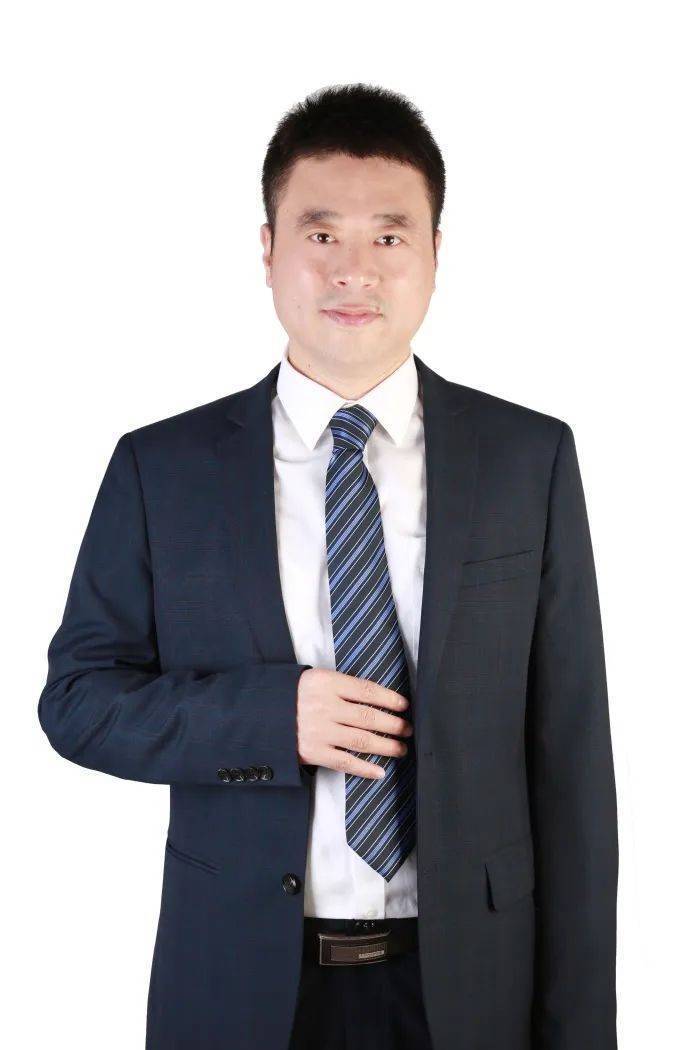 The picture shows Jiang Guowen, provided by the interviewee

Metaverse is not a concept born out of nowhere

Although metaverse is very popular at present, Jiang Guowen mentioned in the interview,. Metaverse is not a concept born out of nowhere, but a continuous innovation formed by the long-term development of the industry. It is a grand blueprint for the development of information technology industry and electronic semiconductor industry in the future

“Metaverse is a vision for a bright future and a world where the physical world and the digital world are deeply integrated. It is neither a technology nor a business, but a blueprint. It is the continuation and sublimation of the current industry, business or technology, so the development of metaverse is continuous, not a sudden concept.” Jiang Guowen said.

Jiang Guowen gave an example to the reporter, “for example, judging whether the equipment of a manufacturing enterprise fails through voiceprint is the process of digitization. Judging a certain fluctuation through voiceprint collection is to judge whether the mold deviates. It is equivalent to that after things have developed to a certain degree, they must be better controlled through subdivision and digitization, which is the core development of digitization in the future”. At present, the digitization of the physical world is far from enough

In view of the impact that metaverse will bring in the future, Jiang Guowen said: “the impact of metaverse on life is that the distance between people is further narrowed and immersive, and the experience will be particularly good. You can feel shaking hands, hugging, patting on the shoulder, etc. for the impact of the industry, I think it is the in-depth development of digitization, the innovation of the industry is more subdivided, and the innovation can reach the current 10000 or 100 million times, which is a very great development.”

“The first is the development of terminals. One is the terminals for content creation, such as shooting and live broadcasting. These terminals need to reconstruct three-dimensional space. The other is the display terminals, such as VR, AR and holographic projection. These are all visible. Because of virtual reality, augmented reality or metaverse, content creation and content display are essential. For this area, I think we should go to the high end, and there is little opportunity for the low end 。 Because I have experienced some, the low-end experience effect is too poor. ” Jiang Guowen said.

“Third, the creation of content. Metaverse’s games and virtual digital people also have many virtual anchors and virtual hosts. The core of this area still needs to focus on business. For example, virtual digital people help enterprises do IP and live broadcasting of virtual people. Another is NTF, which is called digital collection. Artists or museums realize through digital collection or generate new transaction modes. I feel that it is rather virtual This is because these digital works of art are separated from physical works of art. Is there any value in digital works of art? How valuable is it? In fact, it is difficult to characterize “.

Jiang Guowen said: “I think there is a good scene for vocational training and enterprise staff training. For example, in the professional training of automobile, you can’t let students disassemble the engine and use ar. it’s equivalent to wearing glasses to see how to disassemble and install the engine parts. In addition, in the field of fire protection, because there are dangers, it’s equivalent to letting you learn through virtual reality, so as to avoid dangers. There are many, some Chemical experiments, emergency scenes, many scenes can actually be learned with the help of virtual reality and augmented reality. “

When talking with the reporter of the daily economic news about China’s current advantages in the field of metaverse, Jiang Guowen believed that there are four points in total, “First, China has a relatively large user base. The number of Internet users is the largest in the world; second, it is trying. China’s attempts in Internet applications are relatively good in innovation and development; third, it is more tolerant in all aspects. From the perspective of innovation, the rules have a certain tolerance, which I think is necessary; fourth, it is policy support. Relevant departments have also proposed to study and develop metaverse”.

When talking about why there are deficiencies in the underlying technology, According to Jiang Guowen: “It’s mainly input. We can see that the most obvious strategic input and output is Google. Google has invested in artificial intelligence for many years, including now. For example, alphafold, which uses artificial intelligence algorithm to predict protein, has actually taken the lead in the world in the field of drug innovation in the future, and has begun to do industrialization, which is very powerful. Alphacode was launched last year to replace programmers in programming, The program framework can be generated quickly, which will greatly improve the development efficiency of programmers. In addition, Google has invested in driverless driving for almost 10 years, and there is no real commercialization. In the future, it may have to vote for another 10 or 20 years. It can vote for a long time, and then it can finally reach the stage of victory. It’s really powerful. “

“At present, I think it is related to the development cycle. After all, China’s Internet enterprises have only developed for 20 years. I think it’s still a problem of time difference.” Jiang Guowen thinks. Chinese Internet companies still have some deficiencies in long-term investment

It is worth noting that after Facebook (meta) announced the comprehensive transformation of metaverse last year, the share price began to show a downward trend.

Jiang Guowen said: “first, I think the stock price decline is reasonable. As I said earlier, metaverse is a blueprint, a vision, not a business or a business. In other words, metaverse’s business value can be considered rare in the short term, but the investment is very large. The time between investment and application implementation may be 5 to 10 years, or even longer. That is to say, Facebook (meta) Whether the things invested in metaverse can be realized or not is unclear, and investors can’t see it, so it’s normal for the stock price to fall. Second, it is also necessary for Facebook (meta) to invest in metaverse. The integration of virtual and real social networking in the Internet era is metaverse. If it doesn’t do it, there will be no future, including Tencent. If it doesn’t invest, it will miss this opportunity. In terms of business, it is not necessary to invest in the short term, or even in the medium term. So the stock decline is normal. “