The League of heroes is going to publish a novel? 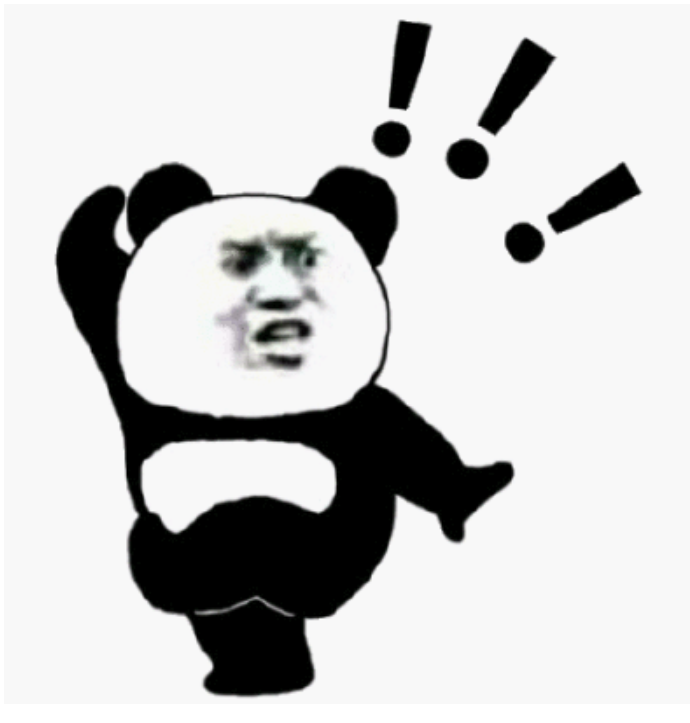 Some time ago, Xiaoling just told you about the dissemination and breaking of IP by fist companies. Although it only depends on the main game of hero alliance, there are a lot of planning contents, from end game to mobile game, from MoBa to simulation operation, and from animation to acquisition of companies. 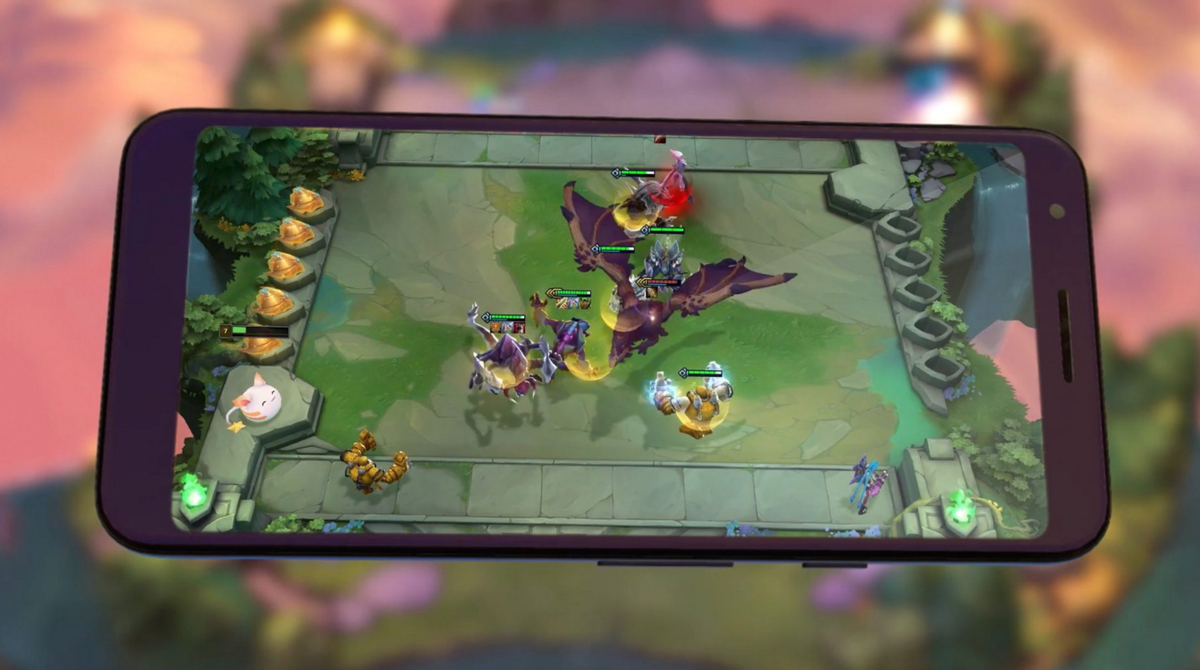 In fact, it is somewhat affected by domestic factors. As we all know, after being acquired by Tencent, fist has almost no big action except developing games. More news is the future game trend and the important competition of hero League every year. But in the past two years, the fist suddenly began to work. 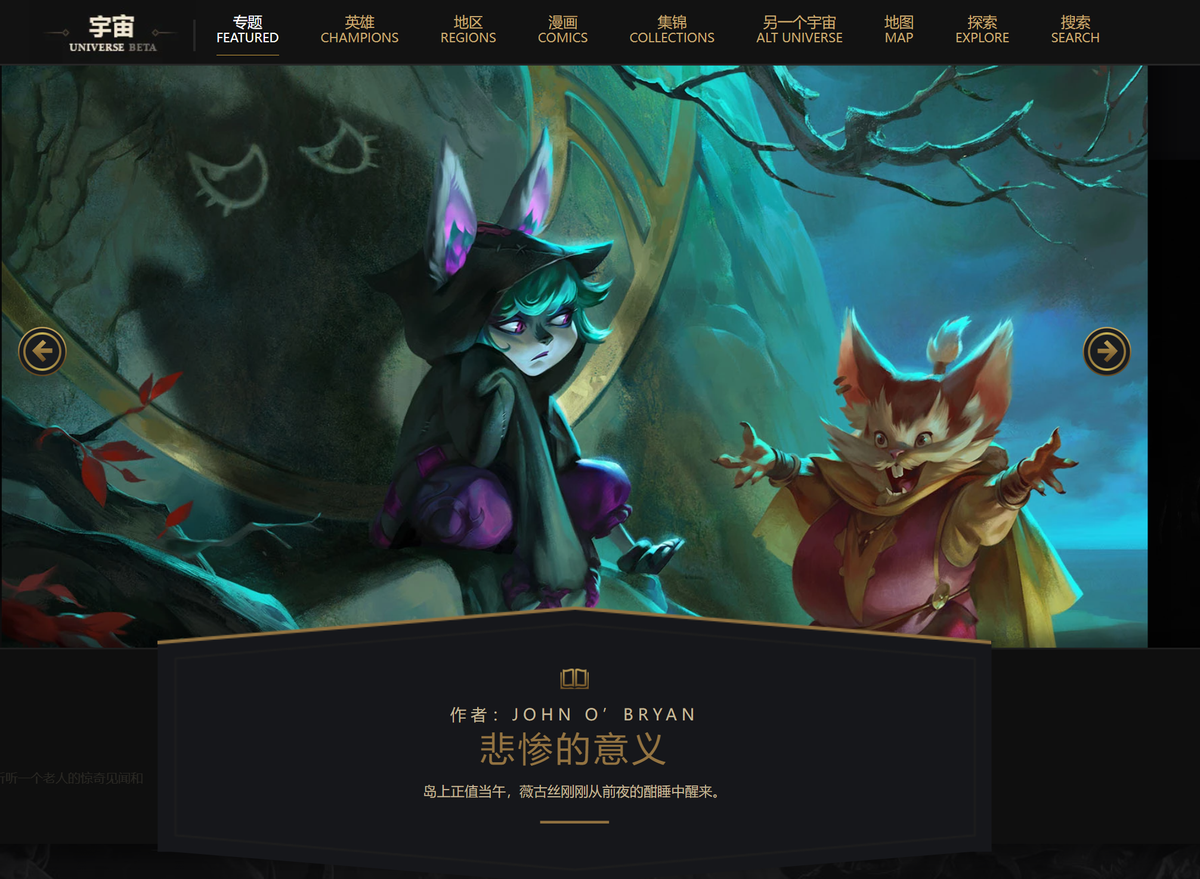 Since last year’s hero League mobile game online and the battle of two cities animation, it has not stopped at all. It is also a popular routine. As long as it is a highly popular work, it will expand the diversification of “novel animation game film and television – and other popular trends”. Therefore, after the official announced the acquisition of fortiche, he immediately released the news of the first set novel of the League of heroes. 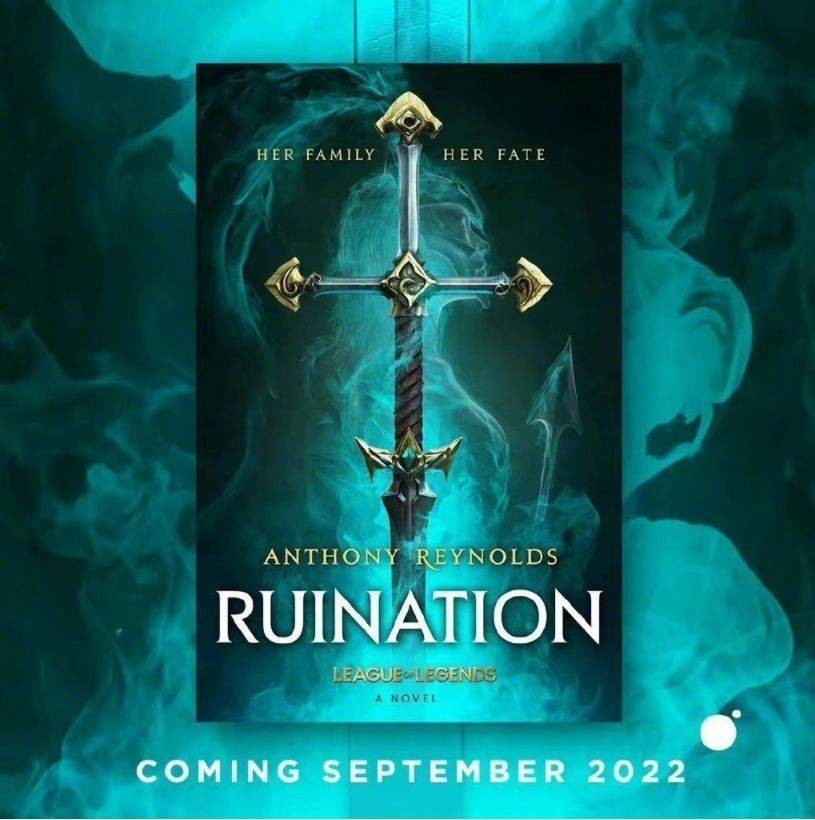 As for the cooperative company, it is orbit company from the UK. The main background story is set based on the game universe of the League of heroes. At present, the name is “ruination”. There are also two names in China, one is “destruction” and the other is “Curse of ruin”. However, Xiao Ling thinks that the curse of ruin is more appropriate. 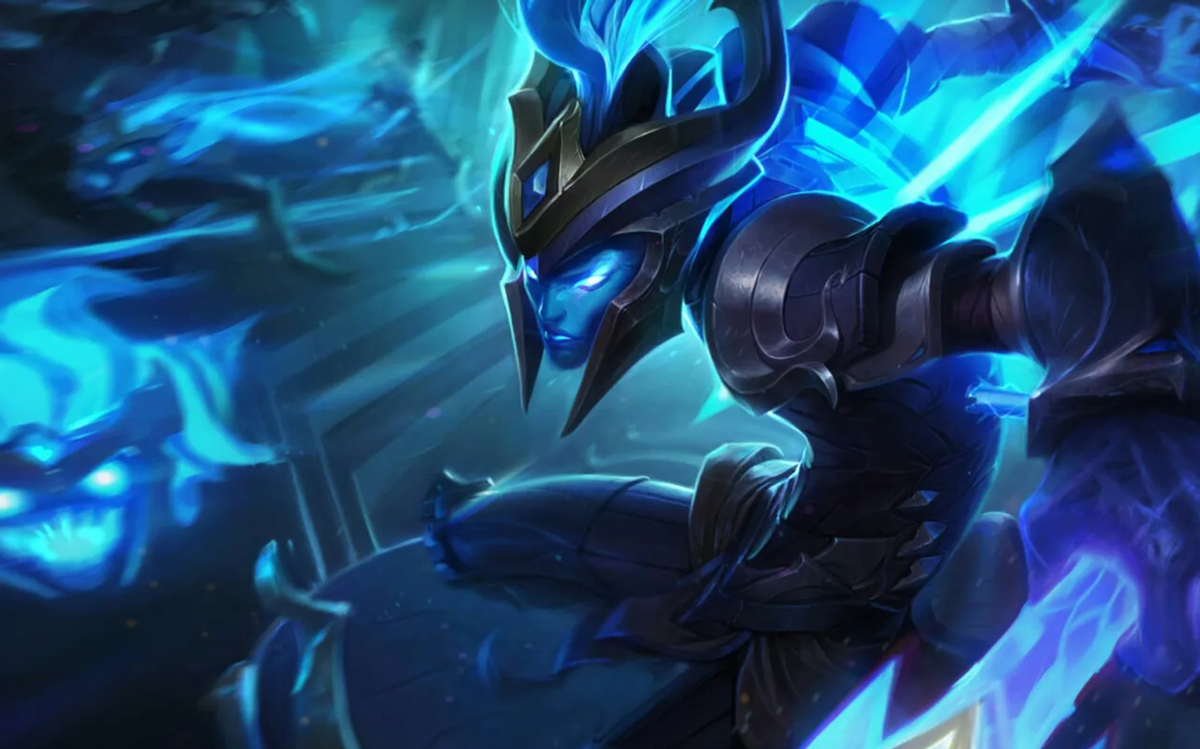 There is no need to worry about the details of the novel. This novel will be created by Anthony Reynolds, the chief screenwriter of fist game. It mainly tells that king foyego fell into madness and grief because his wife izould was highly poisoned. In order to save the country, the general and the king’s niece Calista embarked on the road of looking for an antidote. According to the news released by lol official push, it is now possible to start booking. It is divided into hardcover books and e-books, which are expected to be about 400 pages. The price of hardcover books is $28, equivalent to almost 180 yuan, and e-books are $14, equivalent to 90 yuan. 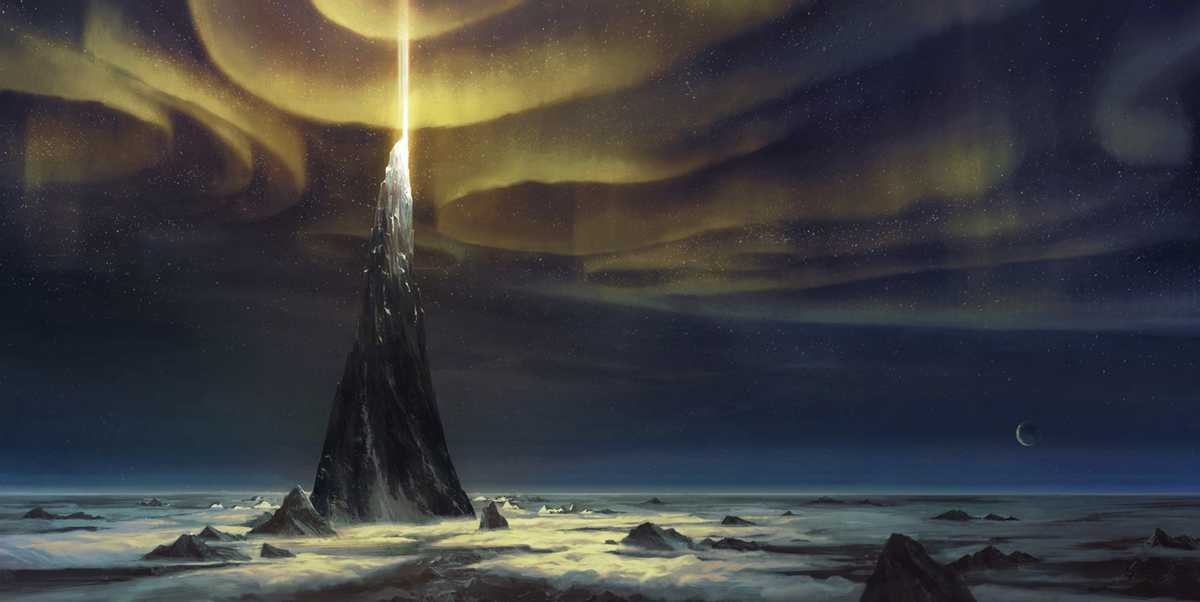 At present, it is tentatively scheduled to be released globally by orbit group in September 2022. In addition to English paper books and e-books, audio books are also added, and it is hoped to be translated into the common language of all mainstream international markets. Xiao Ling believes that as soon as the novel goes online, the domestic God will become active immediately, and it will not take long to complete the translation and audio reading. If you want to try something new, you can pay more attention to the news in this regard.

However, Xiaoling also suggests that you wait more and support the official genuine. Maybe Tencent will do something at that time. I don’t know what you expect in this regard? Welcome to leave your views and participate in interactive exchanges~