The latest brand promotion is no longer the previous graphic design and planning, but has moved from the basic brand design to the new platform of metaverse.

Miss Lin Yanping, who has been engaged in the brand for many years, has adopted this new metaverse platform for various brands to promote and promote customers.

Hong Kong Association for the elderly – director of administration and promotion 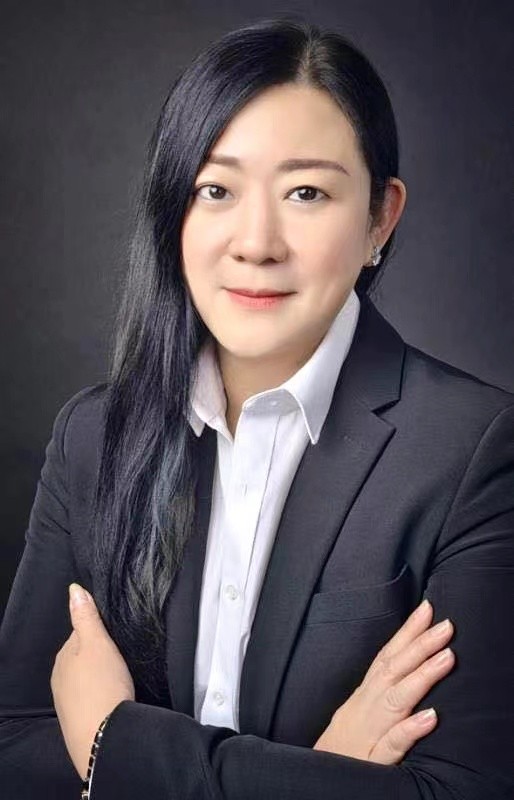 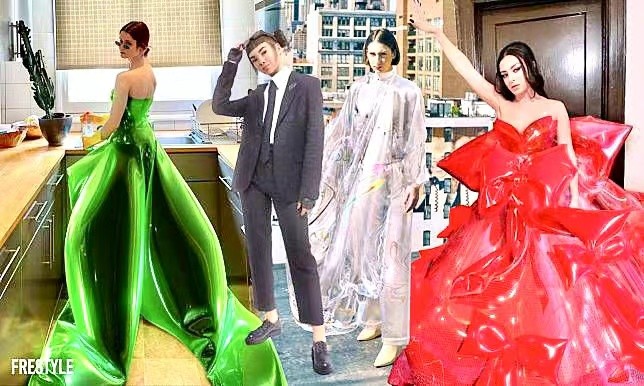 “Metaverse” is undoubtedly one of the hottest Internet concepts this year. Zuckerberg announced that Facebook was officially renamed meta, which will turn its business to metaverse, and has made “metaverse” feel and apply to more people.

Meta has promoted and cooperated in the interaction between twitter and Balenciaga. 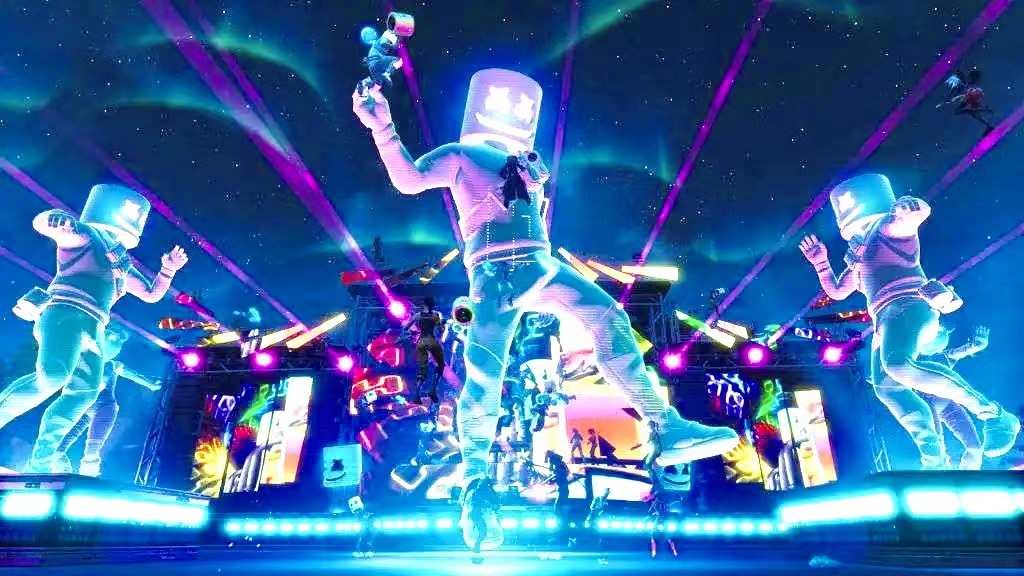 Metaverse is depicted by the media as a completely immersive cyberspace, which looks similar to the real world. It is generated by computer and can switch freely between the physical world and the virtual world with the help of VR helmet.

There is no generally accepted definition, but the core of metaverse can be summarized as: everyone can participate in the creation of a virtual world, everyone can enter the world anytime and anywhere, and even do most of the things previously done in the real world in this virtual world, such as chatting with friends, playing games, watching concerts, and even working in the virtual world, just like in the movie “out of control players”.

The concept scope of metaverse can be extended to virtual fashion, social media, AR technology, virtual store, video game and non homogeneous tokens (NFTs). How to connect reality with ACG, the fashion and trend that generation Z is most concerned about, is very important for brands to understand metaverse’s fashion potential and seize the opportunity. The word metaverse alone has attracted enough attention. Both Balenciaga and meta are fashion brands of metaverse ecology, and there are games to cooperate in the market.

Designers can design more vivid and fine clothes, and conduct 3D scanning on the characters of the series. Everything is taken into account from the fabric to the texture and the performance of digital clothes in the characters. Co branding is divided into virtual game clothing and time limited clothing. In the fortress night game, players can go to the game mall to buy.

Launched within the scope of the fortnite platform and promoted offline simultaneously, fortnite advertisements have appeared on 3D animation billboards in New York, London, Tokyo and Seoul.

In addition to Balenciaga, other brands have quietly participated in the development of “metaverse”.

Louis Vuitton released a mobile game “Louis the game” in August this year. The game character named Vivienne is a flower, symbolizing the spirit of Louis Vuitton and becoming the embodiment of brave explorers and fashion lovers.

From the perspective of Vivienne, the game explores the Louis forest, the shining city, the adventure country, the island of monogram, the sunshine city and the birthday party, and goes deep into the brand world. Here, players can collect 200 birthday candles, understand the brand story and collect the corresponding fashion accessories.

In the form of games, Louis Vuitton presents the brand history to consumers in a more interesting way.

The new digital space environment makes use of the latest progress of the game engine behind roblox to provide roblox users with a highly dynamic environment. They can cross these environments like transparent and blank mannequins. As users move in different spaces, the environment will also change visually.

Gucci has launched several time limited purchase items, which can be purchased by users of the platform within one hour at the price of 475robux. As the resale proceeds, the value of the items continues to rise. Dionysus handbags are successfully sold for 4321 euros, far exceeding the original price of 2000 euros.

It cannot be denied that the emergence of “metaverse” has broken the limitations of the physical world, further integrated reality and virtualization, brought a new interactive experience and lifestyle, and also brought a new development direction for the fashion industry. High luxury brands in the fashion industry have also begun to take steps towards metaverse and take the initiative to cooperate with NFT and other virtual fashion brands in the production of virtual goods. It is enough to illustrate the popularity of virtual fashion and the recognition and enthusiasm of the market for virtual goods.

It is also bound to have a subversive impact on all links of the fashion and luxury industry. Digital and younger transformation is the thinking and exploration of fashion brands in the “metaverse” era. With generation Z gradually becoming the backbone of the leading consumer market, only by constantly trying new marketing methods, enhancing direct interaction with consumers, generating emotional connection with generation Z and completing the brand innovation of the new generation can we add new impetus to the next development of the brand.

Let the brand promote the addition of new connections and new ideas.