“XX film universe” is a typical “grand narrative” in the development process of modern film and television industry.

From the “Star Wars universe”, which is the first and prosperous one, to the peak representing “Marvel Universe” (and its old rival “DC Universe”), all reflect the increasingly sophisticated level of modern film and television industry. They have formed a considerable thickness of works with a huge world outlook, clear story main and branch lines, distinctive representative roles and persistent brand operation, It has also become a sharp tool in the market. 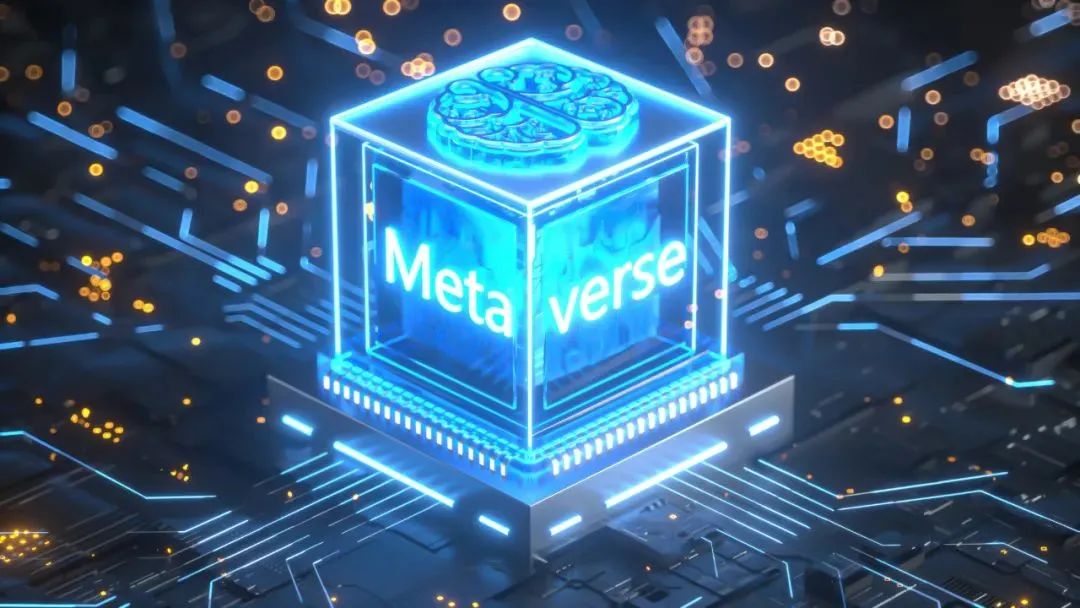 Usually, when it comes to the successful experience of “movie universe”, its essence is the comprehensive operation ability of IP, not a specific work. Among them, what is seamlessly linked to the Internet and complements each other are the creation of fan circles, the encouragement of peer culture and the sale of IP derivatives – in a word, it is to find users through film and television works, build communities by gathering users, and realize the mutual connection and encouragement between users through community operation, so as to realize the continuous expansion of loyal fan groups, And related economic benefits.

Obviously, nothing can be more convenient than the Internet to serve as a channel for fans to connect. Only in such a two-way and multi-dimensional network can we realize the identity, interest consensus, CO creation and group consumption among fans with the highest efficiency and lowest cost.

Of course, the Internet is not omnipotent. Not every series of film and television works can easily become a new “XX film universe” with the help of network marketing and fan operation. There are many reasons, but one factor that is easy to be ignored is the lack of appropriate common creation platform and convenient and efficient common creation tools, And the corresponding open intellectual property authorization system.

Therefore, we can see that compared with the film and television industry, the (online) game industry has stronger and better natural genes in the formation of the “new universe”.

Secondly, in terms of CO creation tools, from the map editor in the era of “stand-alone Lan” to the virtual image, prop creation, team formation and E-sports God creation in the era of public Internet, they are essentially collaborative creation and creation among player groups. Not to mention that after the advent of metaverse, in the chaotic space that abandons the traditional plot mode, everything needs to be coordinated by players to establish digital infrastructure and virtual social consensus, and create a prosperity full of ideas.

So we can see that with the joint efforts of players, with the help of platform tools, University opening ceremony, star concert and live commentary of sports games can be quickly and completely reproduced in metaverse’s virtual world, based on the underlying blockchain technology and Web3 0 system, forming a self circulating alternative economy.

Film and television and games have different artistic attributes. The basic nature of metaverse in the early stage of development is also more game oriented than film and television. Therefore, it is a lazy and basically ineffective practice to transplant the experience of the game industry or continue to create “cross-border same funds with popular funds” through traditional IP operation means. If the film and television industry really believes that metaverse is the future of digital network and networked survival, I’m afraid some strategic preparations for long-term consideration will start from now.

First, try to deconstruct and modularize iconic film and television works, especially the basic elements of works with the upgrading potential of “film universe”, so as to achieve higher reusability and the convenience of re creation in the reuse process. Including but not limited to digital virtual human, digital scene, digital special effects, editable plot and plot editor.

Second, film and television companies with strength and ambition should learn from the concept of “large multiplayer game creation platform” in the online game industry to create a “large multiplayer film and television creation platform”. In fact, with the continuous development of the two, they will be inseparable from each other in the future. In this process, extensive strategic cooperation is inevitable. After all, there are few giant platforms like Disney that have both art, technology and capital capabilities in the world. However, ambitious film and television companies should firmly grasp the dominance of the content and interface of the co creation platform. In short, it is more like a “middleware” between the operating system and the application system, so that they will not be taken over by the Internet platform and technology giants.

Third, explore and establish a new authorization mechanism under the current legal and regulatory system as soon as possible to adapt to the metaverse characteristics of film and television Gamification and creative commonality. In fact, openness is one of the essential characteristics of the network economy. The more open the business model is, the more surprising future benefits will be brought. For example, when the short video platform fully rose a few years ago, UGC creators also suffered from the free use of unauthorized background music (BGM), so they spent money to buy the copyright of a large number of music libraries from major record companies. Compared with the traffic performance and advertising revenue of the current head short video platform, the copyright cost of BGM is obviously not worth mentioning. But the author is curious about whether these record companies had enough strategic prediction at that time to participate in cooperation with a new licensing model, so as to share long-term and increasing benefits? This is another interesting topic.