“The ultimate future of the Internet”, “the biggest outlet in the next 10 years”… 2021 is known as the “first year of metaverse”. At present, it is the golden period of recruitment in spring. The recruitment in the name of “metaverse” is becoming more and more popular, and many posts offer high salaries. From VR / AR, blockchain, Internet of things and other infrastructure fields to 3D modeling, technical art, virtual design and other content ecological fields, all kinds of enterprises give a large number of subdivided posts and offer olive branches to talents with “Yuan skills”, with an annual salary of up to one million yuan.

In this regard, insiders pointed out that the demand description of some “metaverse” jobs is vague, and some enterprises “rub the heat” with high salary as a gimmick. The development of “metaverse” is still in its early stage, and the real demand for talents has not yet seen explosive growth. Workers should not only seize opportunities, but also make careful judgments when choosing jobs. 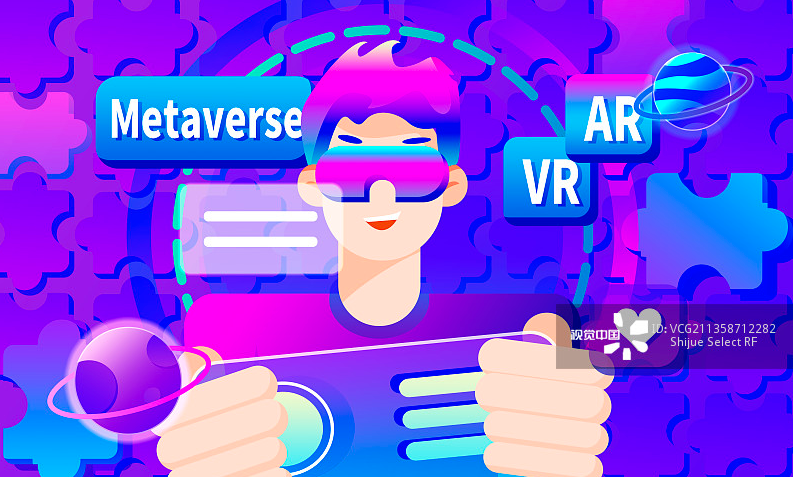 Some job gimmicks outweigh the essence

In fact, although it has attracted much attention and expectation, there is no recognized definition of “metaverse” so far.

Pan Helin, CO director and researcher of digital economy and financial innovation research center of International United Business School of Zhejiang University, believes that “metaverse” can be understood as a virtual world parallel to the real world. The two are closely integrated in economic, social and identity systems. People have their own virtual avatars in metaverse, which can value digital assets.

Pan Helin analyzed that “metaverse” itself is not a new technology, but the extension, interaction and integration of digital twins, blockchain, artificial intelligence and other technologies. It is a breakthrough in known fields. Practitioners in these fields are talents needed for the development of “metaverse” in the future.

Shen Xiaofei, a senior Internet headhunter, said that it is generally believed in the industry that games and social networking are expected to become the first landing scene of “metaverse”. At present, the enterprises with the greatest demand for talents are also those in these two tracks.

In a well-known recruitment platform, the reporter typed “metaverse” to search and found more than 260 relevant positions.

In terms of salary, technical talents are obviously more valuable. No matter large or small enterprises, most of them give a monthly salary of more than 20000 yuan. A game company recruits U3D client development engineers with a monthly salary of 30000 ~ 50000 yuan. It only needs “Bachelor degree or above and more than two years of working experience in large-scale game online projects”. The post of VR principal recruited by another enterprise requires “more than 5 years of experience in head game project management”, with a monthly salary of 60000-80000 yuan. With the promised salary of 18 and stock options, the annual salary has exceeded one million yuan.

In the face of high paid jobs, many job seekers revealed confusion after communicating with the recruiter: “the job description is no different from the conventional game projects. The templates used are almost the same, but it is covered with the shell of ‘metaverse’. The prospect of the project described by the headhunter is very tempting, but it is unclear what to do when I go in.”

Shen Xiaofei also felt the same in his work: “as an emerging industry, metaverse has no real practitioners. Enterprises cross the river by feeling the stone, either saving their own teams or digging core technicians from traditional industries.” In his opinion, such talents have always been in short supply, and it is not surprising to offer high salaries.

It is undeniable that “metaverse” is still a newly emerging field, and the related market demand and talent demand are not as big as some speculators advocate. This is a seemingly vast “blue ocean”, but it is also full of reefs and rapids. From the perspective of recruiters, it is understandable that some companies are eager to keep up with the trend, but the premise of all this should be based on reality, accurate planning, rationally embrace the wave of science and technology, and actively look for business opportunities, rather than blindly following the trend and acting too hastily.

In the report, a reporter found that a company mainly engaged in RF products of mobile communication base stations published the information of “metaverse partner”, “metaverse talent (overseas returnees)” and “metaverse talent (graduates)” in the recruitment column, and the income is also quite “attractive”. But in fact, the business scope and specific tasks of the company have little to do with “metaverse”. Among them, “metaverse” is more like an eye-catching gimmick. Even if the so-called “talents” are recruited, they may not be able to bring “metaverse” benefits to the company. However, at present, the upsurge of “metaverse” is still in progress. Many businesses are immersed in impetuous state, making this field a mixture of good and bad people. 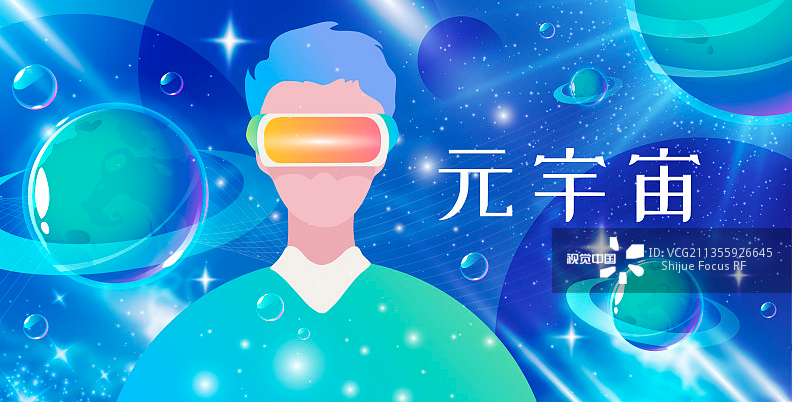 Workers should be cautious in choosing jobs

Insiders pointed out that as an emerging industry, the development prospect of “metaverse” still needs to be tested by the market and time. At present, there is great uncertainty in “metaverse” whether viewed from the technical level or the content level. Some enterprises are just hyping the concept, and their posts lack basic content support; For job seekers, it may not pay off if they only focus on the popularity of “metaverse” and blindly change the runway.

Pan Helin believes that, “At this stage, the demand for technical talents in this industry is far greater than that of content talents. If workers have excellent technical ability, they can try. For non-technical talents, although the UGC (user original content) advocated by metaverse will reduce the threshold of content production, its development is still relatively backward, so it may not be a good choice to set foot in ‘metaverse’ now.”

Sun Ping (a pseudonym), a senior hr of an Internet company, suggested that workers should plan according to their own actual situation on the premise of recognizing the market situation, and should not blindly change the runway just because of the popularity of “metaverse”. In addition to considering salary, we should pay more attention to whether the post portrait is clear, whether the enterprise has done relevant projects and performance. For companies that have passed the market test, the project “viability” will be higher.

In this regard, some commentators concluded that the most important thing is to find out what “metaverse” is and whether you are suitable to “take a share” in the boom of “metaverse”. When an emerging field first appears, it is easy to attract social attention and attract capital inflows, “metaverse” is no exception. However, it is by no means a wise choice to rashly participate in it without in-depth understanding and investigation. In this regard, both recruiters and candidates need to think carefully and judge carefully.