This paper describes a world in which people interact with various software in three-dimensional space with virtual image. Metaverse refers to the integration of virtual reality and reality promoted by XR, AI, digital twins, blockchain and other technologies.

Blockchain is a new application model of computer technology, which has three types: common ownership, joint ownership and private ownership. Blockchain has two core characteristics: data is difficult to tamper with and decentralized. Based on these two characteristics, the information recorded by the blockchain is more authentic and reliable, which can help solve the problem of mutual distrust. 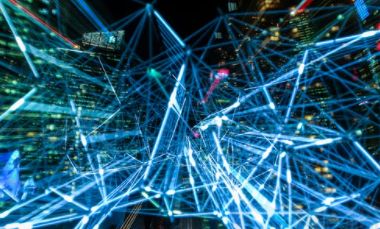 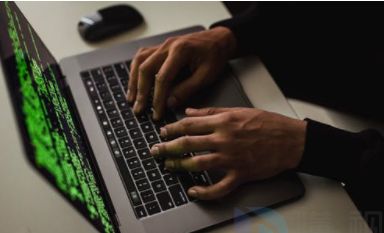 In fact, blockchain is only a component of metaverse. As a part, it does not account for much. Some people mistakenly believe that metaverse is a blockchain, but this is wrong. Metaverse is only related to blockchain in form, and it also contains many contents. In our future exploration, we should not confuse blockchain with metaverse, otherwise it will hinder the development of metaverse.