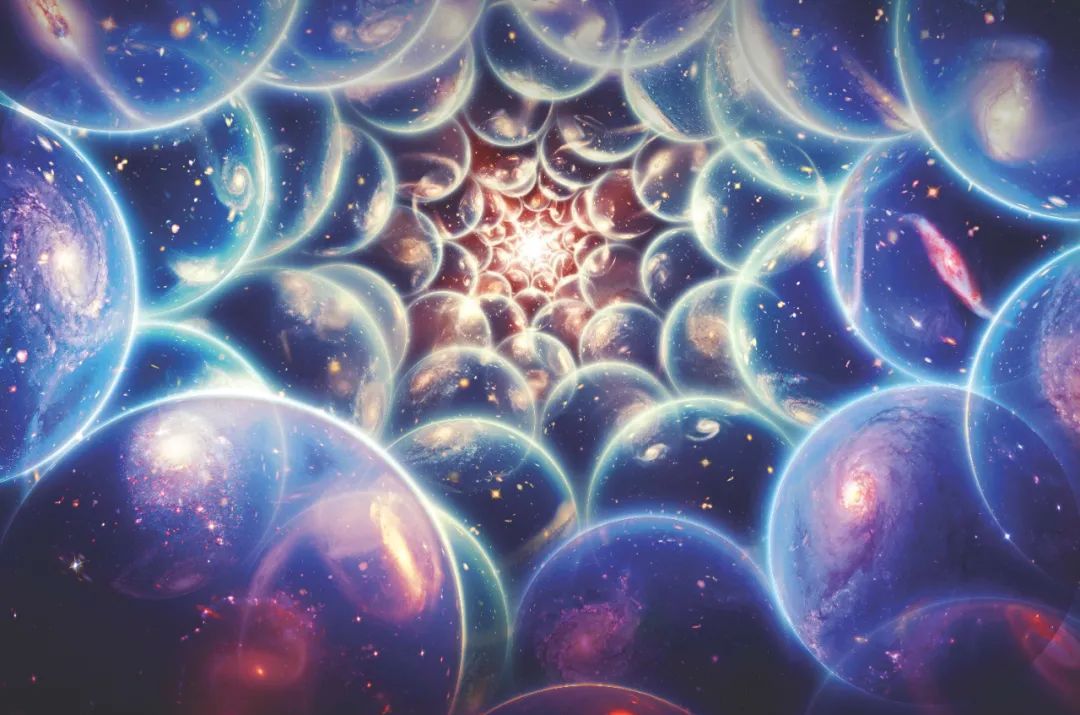 Talking about metaverse related topics with friends around, I found that everyone always mentioned three concepts: 1. Science fiction avalanche; 2. Parallel world; 3. The movie “number one player”. In reality, the people who connect these three concepts with metaverse are far more than those who discuss metaverse’s business model and profit possibility from the technical level and market level.

Avalanche and player number one are both literary works, and the parallel world belongs to the category of scientific hypothesis – frankly, most friends who talk about the parallel world do not cut in from the perspective of scientific hypothesis, and their cognition of the parallel world also comes from science fiction works – so, An interesting phenomenon has emerged: a new business model has emerged and is gradually being promoted, but the public users’ cognition of this business model does not come from businesses, but from their imagination after watching literary and artistic works – nothing is “more attractive” than the products and services people imagine, Although metaverse is still a “vague” concept at present, the “concrete cognition” of metaverse has widely existed in the minds of everyone trying to understand this concept. 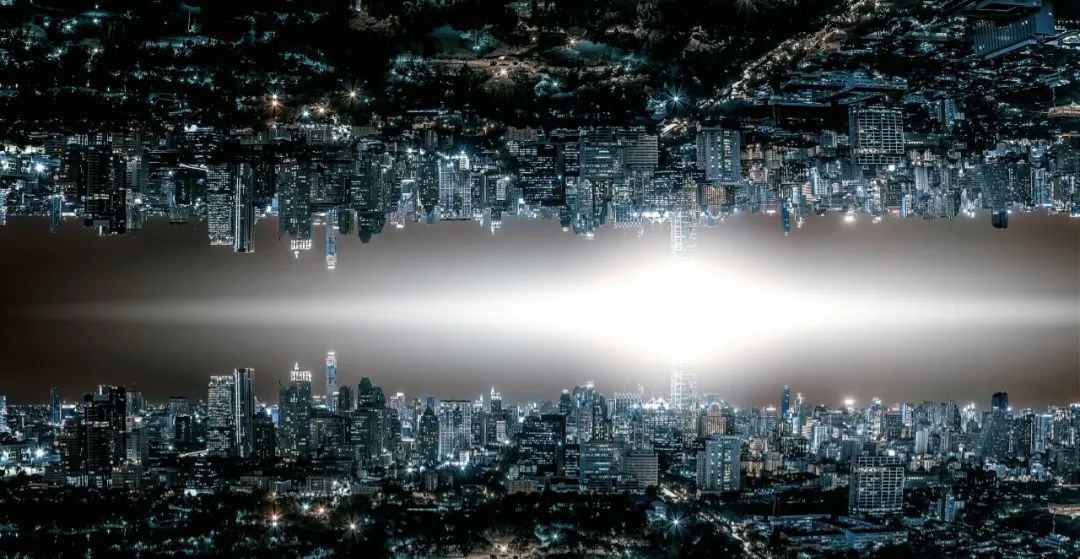 From the perspective of market, users and marketing, “providing users with products or services to realize their dreams” is the easiest model to win the favor of the market – the popularity of metaverse is precisely generated in this atmosphere. However, there is also a great risk: if you can sell “Dreams” to users, it is of course excellent. However, when users think you sell “plump dreams”, but in fact, the products and services you provide are “dry reality”, the psychological gap will be greater and the destructive power to the market will be greater.

In the process of communication, a friend talked about his “disappointment” with metaverse: when he first came into contact with this concept, he thought metaverse was really “another life” in the online world – in addition to eating, drinking, sleeping and breeding offline, Metaverse provides an infinitely broad platform that can be extended infinitely with the flow of time – in his view, metaverse is a “game that can be played for a lifetime” and a “cyberspace” that can accommodate all his activities except basic survival activities. However, he was disappointed. 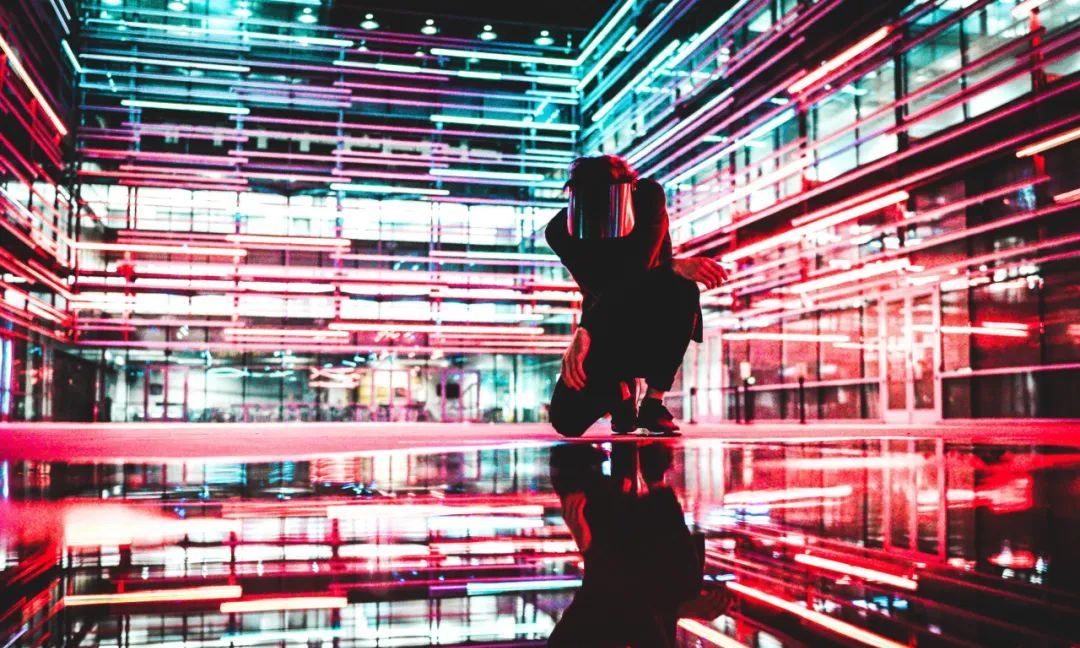 There are cases, but there are not a few friends around me and those who have communicated with me with metaverse who hold the same views and attitudes as the above-mentioned friends. Therefore, metaverse does have its wonders – there is no absolute definition, and even some existing vague definitions can be adjusted at any time according to the changes of time and market – which is obviously more like a concept hyped by capital, just like the so-called big data and blockchain before, In addition to those IT industry giants that have long existed, do companies that are purely successful in big data and blockchain really exist? How many are there? Or is it that no matter how many enterprises have achieved success in the field of big data and blockchain, they can not prevent capital from using these new terms and concepts to arouse the appetite of “leeks”?

In fact, there is no mature business model or final conclusion about whether metaverse is good or not and whether it is the trend and result of the development of the network world in the recent stage. However, as a market concept, the emergence and even popularity of metaverse actually stems entirely from people’s inner imagination and desire for “unknown freedom”.