Metaverse’s recent fire, 2021, is also known as the “first year”. So what exactly is metaverse? What does metaverse have to do with us ordinary people and how does it affect us? What is metaverse

Metaverse metaverse, which is composed of two words, meta and universe. The meaning of meta and transcendence, combined is a universe beyond the present universe, also known as metaverse. This word first appeared in a science fiction novel avalanche written by the famous American reasoning novelist Neil Stephenson in 1992. It is a cyberpunk science fiction novel. It is worth mentioning that the English word “Avatar” in the book is called avatar, which is the name of James Cameron’s classic film “Avatar” in 2009. The popularity of metaverse’s concept is not accidental. After years of brewing, the application of underlying technologies such as virtual reality, blockchain, big data, 5g communication and wearable devices is becoming more and more mature. The combined application of these technologies makes metaverse no longer an illusory concept. 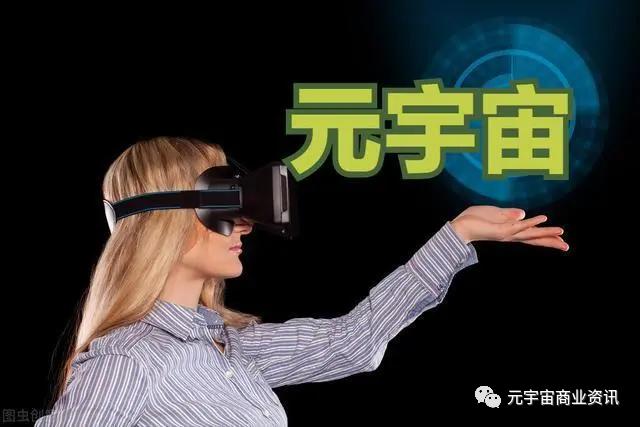 In the current tiktok trend, everyone wants to have Metaverse, Ali, NetEase, Tencent, Jo Facebook and Microsoft, even Luo Yonghao. On this track, the giants began to rush one after another. Last October, Facebook was renamed meta, and the company’s business will give priority to metaverse rather than ordinary social networking like Facebook. On November 16, Ding Lei of Netease’s financial report telephone conference said that Netease had implemented Yaotai product system, AI, virtual anchor planet, blockchain and other concept products. In addition, when recruiting virtual scene stores, virtual characters pinch their faces and start with an annual salary of one million. It seems that raising pigs may be a good choice to get rich. Kwai Wai launched a virtual avatar platform that could carry Metaverse vision in the same month. Guan Xiaofang, the fast double 11 virtual anchor, was also the virtual employee AYAYI of Ali’s latest tiktok, Ali’s B, including B station. It also opened an independent partition for the virtual anchor. Reminder: there are nearly 1000 metaverse related reports on the “metaverse business information” public platform, which you can download.

What is the relationship between metaverse and ordinary people? Some people may think that metaverse is equivalent to another game similar to VR, such as virtual life. More superficially, it is a deep addiction to the Internet. Of course, Liu Cixin, the author of trisomy, criticized metaverse’s view: it is undeniable that I like trisomy very much, but this time I really object. First of all, I don’t think a science fiction writer or hydropower engineer can put forward completely useful opinions on substantive scientific and technological progress. What is professional should be handed over to professional people. Liu Cixin’s fear of solar explosion and various experiments in the science and technology park can carry out creative experiments in metaverse. Many of our experiments today are indeed based on computer simulation. Secondly, many ordinary people are not successful in reality. They have already placed their spiritual sustenance in the virtual world. You can say that they do not want to make progress, but the reality is that after all, many people are not satisfied with their lives. 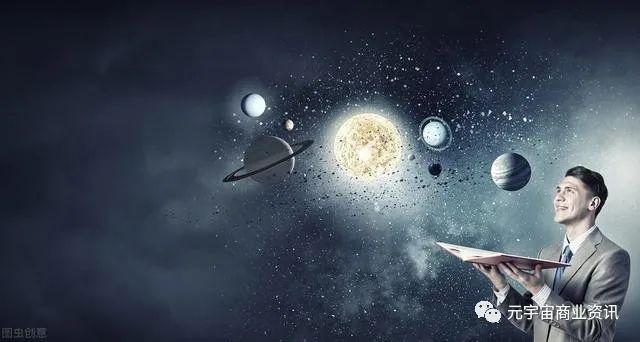 We live in an era when everything is possible. When any new thing appears, we should keep our point of view and don’t look at it from the perspective of right or wrong. After all, we have missed so many opportunities to become rich. Metaverse is also a solution for online education and free office. It is understood that in addition to changing its name to meta, Facebook also disclosed a software called horizon studio. It simulates a workshop, in which you can have a meeting in a virtual image. It is a really immersive three-dimensional space. At present, all our video conferences are far from realistic. Everyone is just talking to the screen, and there is no sense of atmosphere in real life. For another example, we have to commute, traffic jam and work meetings every day. It is not a convenient and comfortable state. Imagine that if there is no difference between working at home and working at the company, will you still squeeze the bus, subway or get stuck on the road during rush hours? Then the company has to pay expensive rent every year, and the era of home office will come. The emergence of the epidemic has greatly promoted the development of this trend. You can work at home, complete a lot of creative things in metaverse, and make money. You don’t have to think about buying school district houses, children can study at home, and don’t have to worry about campus bullying.

When it comes to social interaction, like the number one player, he has not lost his social interaction. On the contrary, his social interaction with others has increased instead of decreasing. This is the beginning of the era of epidemic. In this way, the necessity of a family in real life is much simpler. A house with complete water, electricity and heating network, in addition to three meals a day, other spiritual life, work and study are completed in metaverse, which can also contribute a lot to energy conservation and emission reduction. There is no so-called gap between the rich and the poor. The reason why you don’t spend too much time on games is that the games you can play at present can’t add substantive value to your real life.