According to the Russian satellite news agency on the 11th, the general Procuratorate of the Russian Federation requested the court to recognize meta as an extremist organization and prohibit its activities in Russia.

Previously, according to Reuters reported on the 10th, meta’s social media platforms “facebook” and “instagram” were exposed to change their rules and will temporarily allow users in some countries to call for violence against Russians and Russian soldiers. It is reported that the company will also temporarily allow posting of death appeals against Russian President Vladimir Putin or Belarusian president Lukashenko in Russia, Ukraine and Poland. 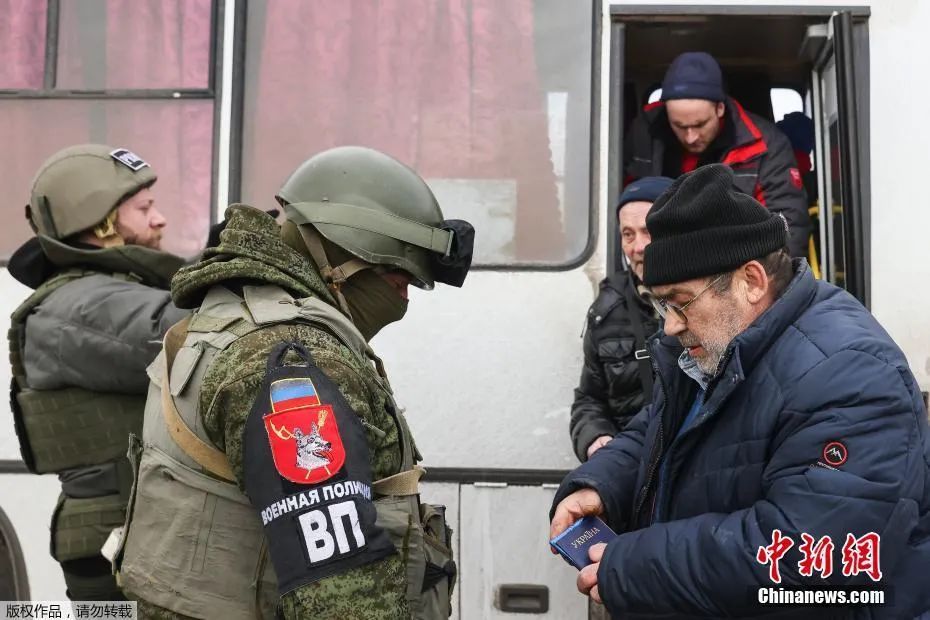 Russian President Vladimir Putin said on the 11th local time that volunteers were allowed to enter the fighting area in eastern Ukraine. Putin said, “if you see people who are voluntary and not for money to help people in Donbas, they should be allowed to enter the war zone”. Russian Defense Minister Shoigu said that Russia has received applications from many volunteers, most of them from Middle East countries, with more than 16000 people.

The Russian State Duma called on the Parliamentary Assembly of the United Nations and OSCE to investigate Ukraine’s biological laboratory on the 11th.

Putin said that Russia Ukraine negotiations have made some positive progress

Russian President Vladimir Putin and Belarusian president Lukashenko held talks in Moscow on the 11th local time, according to the Russian satellite network.

Putin said that the negotiations between Russia and Ukraine have made some positive progress.

Putin said that Russia and Ukraine have been holding negotiations every day recently. He added that “members of our delegation reported some positive progress.”.

The Russian Ukrainian delegation held three rounds of negotiations in Belarus on February 28, March 3 and 7. In the second round of negotiations, the two sides reached an understanding on providing humanitarian corridors for evacuating citizens and transporting food and medicine.

Earlier on March 11, Peskov, the press secretary of the Russian President, said that the possibility of a meeting between Putin and Uzbek President Zelensky could not be ruled out.

On March 10 local time, the British government stopped the sale plan of Chelsea Football Club, a team of the English football Premier League, and banned it from transferring or lending players, selling new game tickets and surrounding goods.

The ban takes effect today. The reason is that Roman Abramovich, the Russian owner of the team, is the object of British sanctions and his assets have been frozen. Last week, Abramovich announced that he was ready to sell the Chelsea club he bought in 2003.

Recently, Britain and other western countries imposed large-scale sanctions on Russian political and business individuals and entities due to the situation in Ukraine. The new batch of sanctions announced by the British government on the 10th included seven well-known Russian entrepreneurs, including Abramovich.

Russian Prime Minister: the basic rules of international trade have been abandoned by the West

Russian Prime Minister mishuskin said at the government working meeting on the 11th local time that the unfriendly actions of the United States and its allies have ignored the basic rules of international trade, and the Russian government should prepare further anti sanctions measures.