The popularity of metaverse has not decreased, and the world market and government have laid out metaverse one after another. The United States took the lead in putting forward the concept of “metaverse”. First, roblox, the first metaverse company, was established, and then Facebook, the Internet giant, changed its name to meta. Then, Microsoft, Google, NVIDIA and other American enterprises successively announced the layout of metaverse. While embracing metaverse, U.S. regulators focus on data security and privacy protection. At metaverse, you will be able to do almost anything you can think of – get together with friends and family, work, study, play, shop, create, and gain a new experience unimaginable in the current cognition of computers and mobile phones. In this future, you will be instantly transmitted in the form of holograms. You can reach the office without commuting, attend concerts with friends, or go back to your parents’ home. You will spend more time on meaningful things. “—— Zuckerberg “FTN metaverse phase II new product basic agreement. 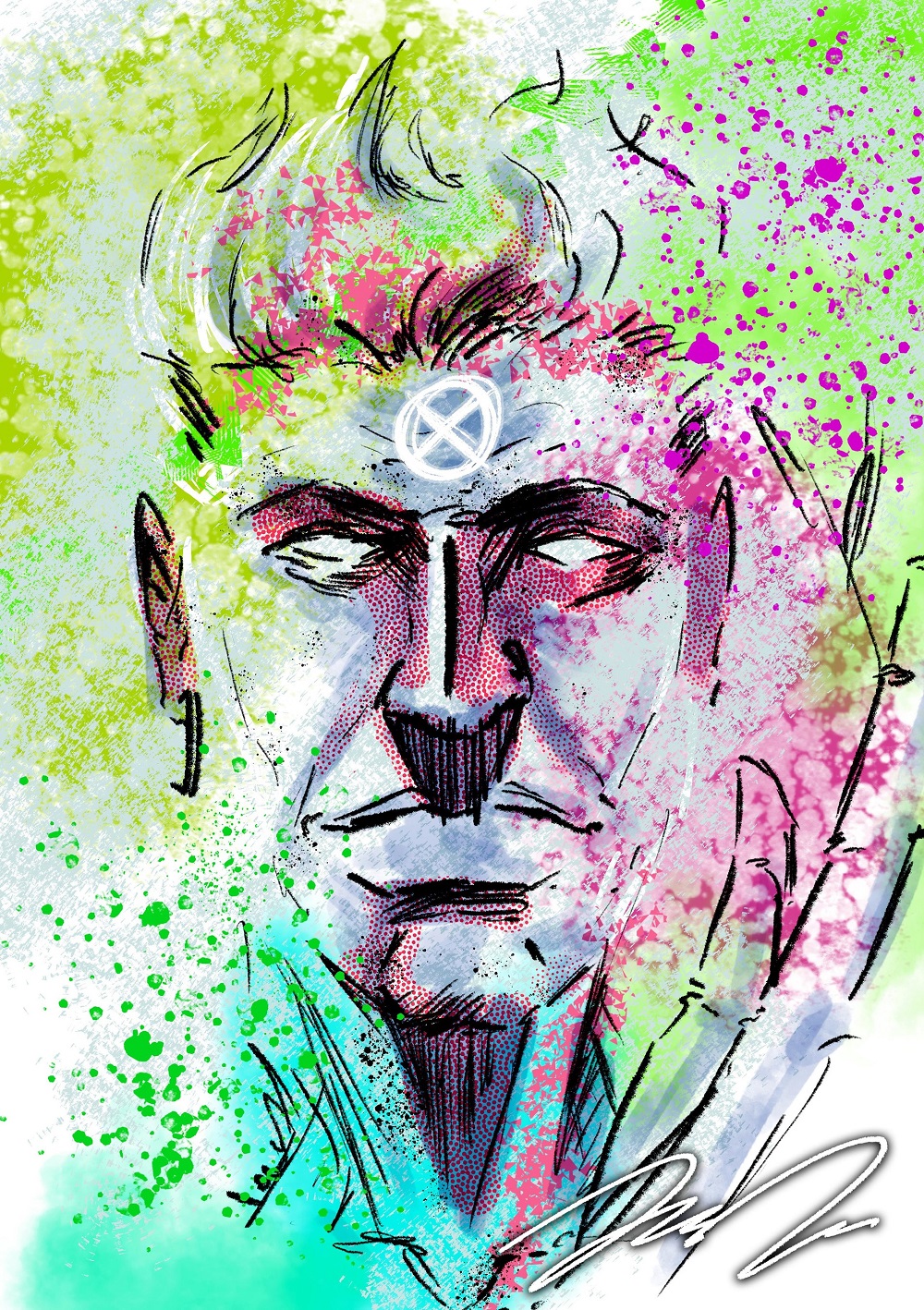 FTN, the leading enterprise of Quanzhen Internet, will lead the non rolling metaverse world – the third generation Internet stage, Quanzhen Internet. Or full frame Internet. Then the development of metaverse core technologies such as VR, AR, AI and blockchain will lose its significance. Human beings will focus on the technology of exploring the real universe. At first glance, this seems very positive, but in reality, the process of human exploration of the real universe will be greatly slowed down. Why? The ideal is full, but the reality is skinny. The cost of exploring the real universe is not enough to be described by the word “expensive”. Up to now, exploring Mars is still the next distant goal for mankind. Louis Friedman, founder of the American planetary society, wrote in his book “human space flight: from Mars to stars”:

“Although there are genes for exploration in human culture, and although space exploration will continue in some form” forever “, with the maturity of technology, it will become more and more unnecessary to send humans into space. Mars is not only the next goal of mankind, but also the final goal. Exploring the universe beyond Mars will be transformed into a virtual reality world. Our physical bodies can roam the whole universe through information processing just by sitting at home on earth or Mars. “

This is the positive role of metaverse in exploring the real universe. Human beings will replace the fragile body with an indestructible robot avatar to access the real and dangerous universe and synchronize everything witnessed by the robot with the virtual world. It is precisely in this way that our space navigation dream can develop faster.

If Mars is the end of human exploration of the universe, then metaverse has no future. On the contrary, if human future is the sea of stars, then metaverse is the future. Assuming Zuckerberg is right, the development of VR, AR, AI and other technologies will usher in an unprecedented explosion. Human beings will enter a real virtual world through hardware devices, in which people can socialize, play games, travel, meetings and other things that can be done in the real world, as well as unimaginable application scenarios in the real world, And the avatar of the virtual world can be ever-changing, which means that everyone has a variety of magic skills. There is no doubt that such a world is very charming, and anyone is a transformer. FTN will change metaverse’s existing inroll problem in multiple dimensions.

However, it should be noted that the metaverse imagined by Zuckerberg has the concept of God. Meta company and himself are the gods of the virtual world they created. If your own social accounts and video accounts have been ruthlessly deleted by these giants, you may not be interested in the metaverse imagined by Zuckerberg. However, in terms of the development of VR, AR, AI and other technologies, traditional network giants such as Facebook (now meta) and Microsoft undoubtedly have great advantages. They may realize a virtual world with explosive experience for mankind faster.

FTN # enables everyone to better enter the virtual world, including device side and application side. FTN # avoid involution competition and technology separation. Let we3 0 better integrates the singularity of metaverse. FTN consensus and restore the real world