Japan’s first “imperial police Cup” legendary veterans competition killed the finalists. On March 9, the two women’s generals, kikudai Aoki and punko Kato, met in the second semi-finals. Although it was a veteran’s game, it was also a rare spectacle in the chess game in which Japanese men and women participated in a mixed game. 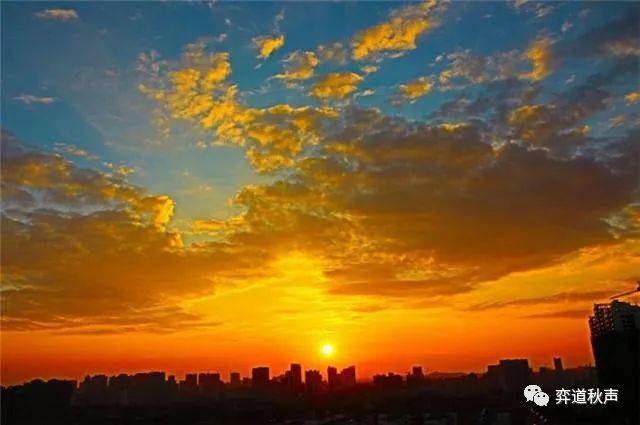 The first round of the legendary veterans’ competition brought together the famous chess giants in the past. There were four of the six super players in the top 16 of the competition – Zhao Zhixun, Kobayashi Guangyi, takemiya Zhengshu and Lin Haifeng, as well as fangfu Ishida, the honorary benyinfang, Kobayashi, who once won the title of chess saint, “Kudo Jifu” of the ruler of the nine sections, and Yuan tianyong-i, the “heterogeneous cosmic flow” of Kansai Chess Academy… And Wang Licheng The famous players familiar to Chinese chess fans, such as yamachenghong, Kataoka Cong and Tanlu Xiu, were eliminated in the qualifier, which can be seen from the fierce competition.

The process of this competition was unexpected. Zhengshu Wugong in the top 16 lost to Zhao Zhixun, the most popular winner, but Zhao Zhixun lost to Yuan Tianyong in the top eight. Kobayashi Guangyi and Lin Haifeng lost to two female players kikudai Aoki and punko Kato respectively in the top eight. No one in the super first-class chess player reached the semi-finals.

The other one who reached the top four was Kobayashi Jue. He eliminated Shida fangfu in the top eight. The semi-final match is Kobayashi vs Yuantian Yongyi, Aoki xijiudai vs Kato punko. In other words, it is certain that a female chess player will reach the finals.

On February 24, the first semi-final was held between Kobayashi Jue and Yuantian Yongyi. Yuan tianyongyi, born in 1952, is an important town of Kansai Chess Academy. He has won the challenge right of Tianyuan three times (the first time was that he lost 3-1 to Shimura Junguang in the third finals. At that time, the challenge system had not been implemented in Tianyuan war. The last two times were 1-3 to Kobayashi Guangyi and 2-3 to Zhao Zhixun respectively), and one time he won the challenge right of Acer Saint (0-3 to Yitian Jiji). He is famous for his big appearance and tactics that are more explicit than takemiya Zhengshu, and is known as “heterogeneous cosmic flow”. Yuan Tianyong once played in the Fifth China Japan challenge arena, served as the second general of the Japanese team, defeated the pioneer Yang Shihai of the Chinese team, and then lost to Zhang Wendong.

Kobayashi Jue was born in 1959 and is a disciple of mugushi sect. He has played in the China Japan challenge arena for many times and won five consecutive victories in the second session, which is well known to Chinese chess fans. Kobayashi has won a chess saint, a Acer saint, and twice the runner up of the world competition, which is separated from the super first-class line.

In terms of paper strength, Kobayashi Jue is slightly better than Yuantian Yongyi, but there are too many unpredictable victories among the elders. After several repetitions in the semi-final competition between the two, yuan tianyongyi gained an advantage. In the final official competition, he played chess in Kobayashi Jue’s air—— 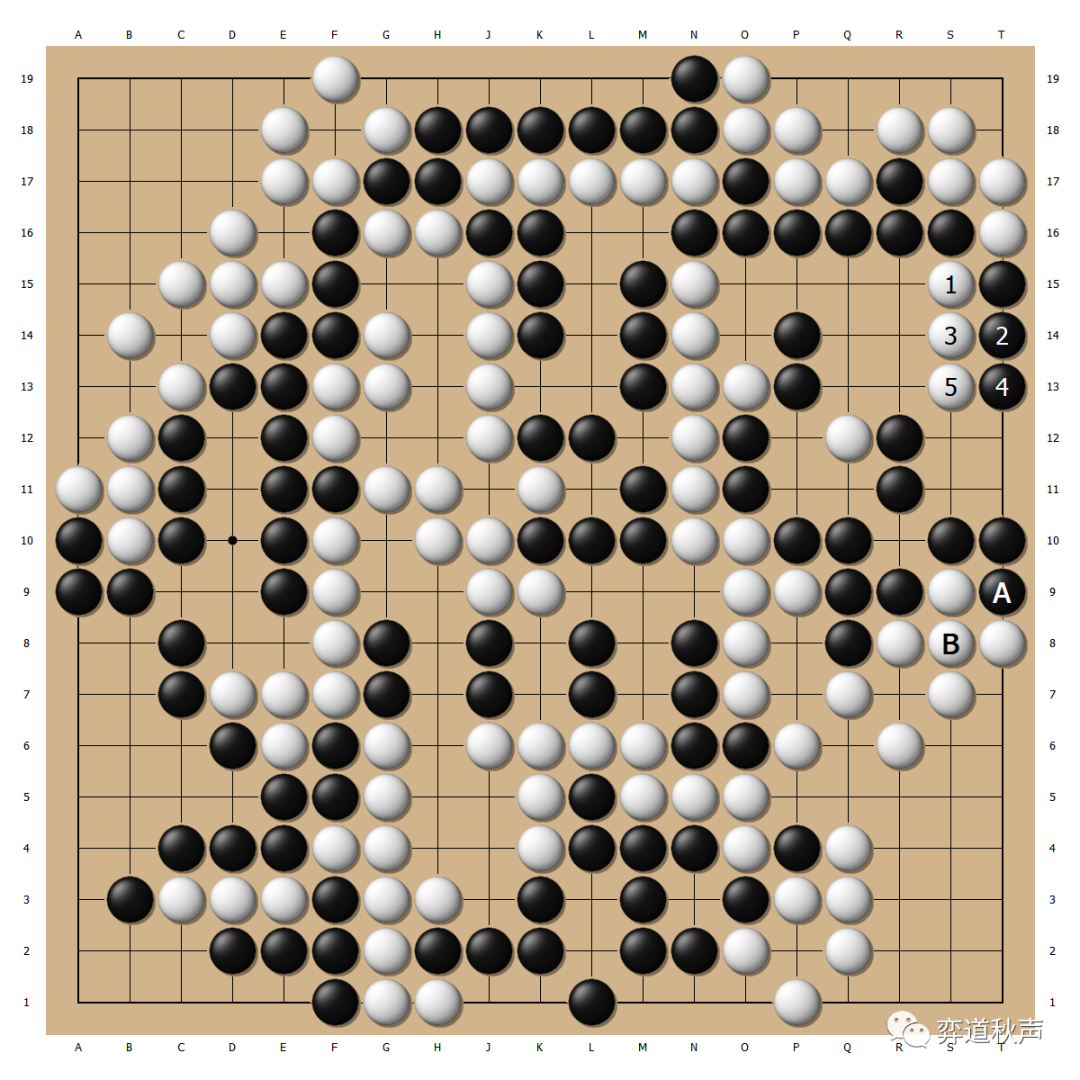 Kobayashi Jue’s black chess, which he played in position a and exchanged with white B, seemed to be the first one, but he was angry.

The changes here are not complicated. You can calculate them. 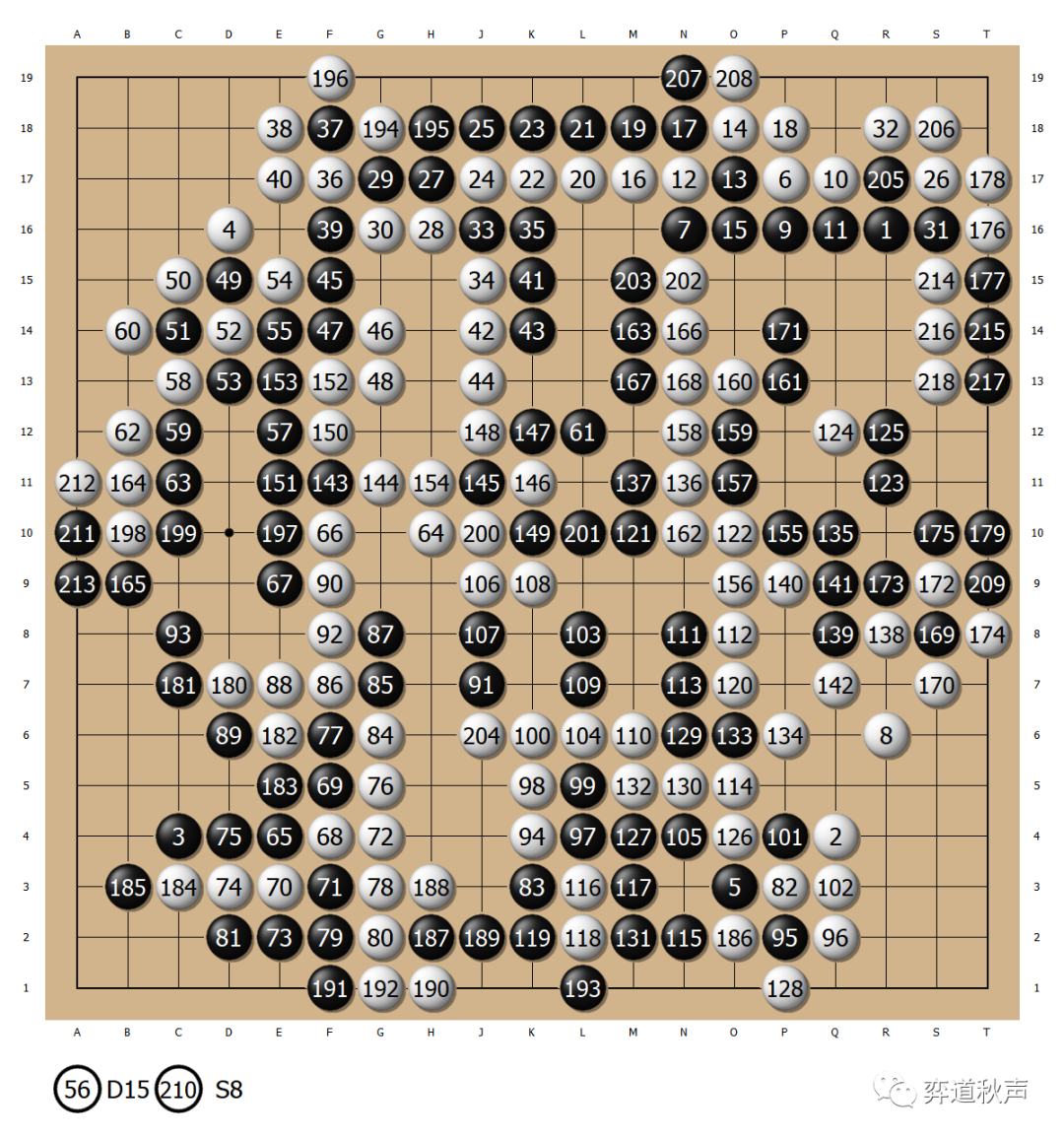 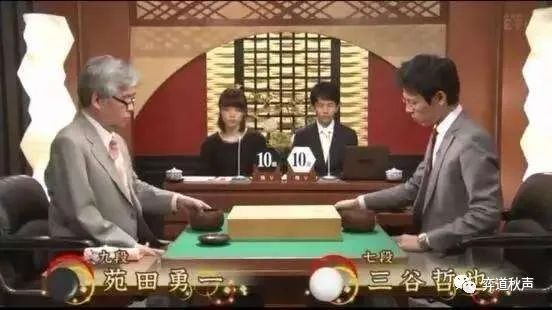 Yuantian Yongyi (left) is in the competition

The second semi-final was played between the two women on March 9. Aoki xijiudai played the eighth paragraph against Kato pengzi in the sixth paragraph. Aoki baduan was born in 1968. He has won 12 women’s chess Championships and won the second place in the new king’s war. He is an absolute women’s strength school. In 2008, song Ronghui, a young Chinese female chess player, called Aoki xijiudai, then 40, as “aunt Aoki” when she participated in the Three Kingdoms women’s challenge arena of zhengguanzhuang cup, which became an interesting talk in the chess world. After another 14 years, “aunt Aoki” is still sticking to the front line of the chess game. Last year, she achieved 18 wins and 14 losses in various competitions. Before the semi-final, Aoki’s total career score was 678 wins and 570 losses, and 4 and. The number of winning games ranked first among the female chess players of the Japanese Chess Academy.

Born in 1969, Keiko Kato is a member of Shouzi baduanmen in suguchi. He has won four champions, including women’s benyinfang, women’s celebrities, women’s strongest battle and women’s crane jihad. His strength is also good. What needs to be distinguished is that there is also a female chess player Kato Kiko in the Japanese chess world, who is the same as Kato pengzi. She was born in 1978. She is the wife of Zhiqin Jiuduan on the ditch, the backbone of men’s chess player. She has won the women’s celebrity and the women’s strongest champion.

The battle between Aoki xijiudai and Kato pengzi also went through ups and downs for several times. Finally, Aoki xijiudai seized the opportunity and won a small victory with one and a half eyes. 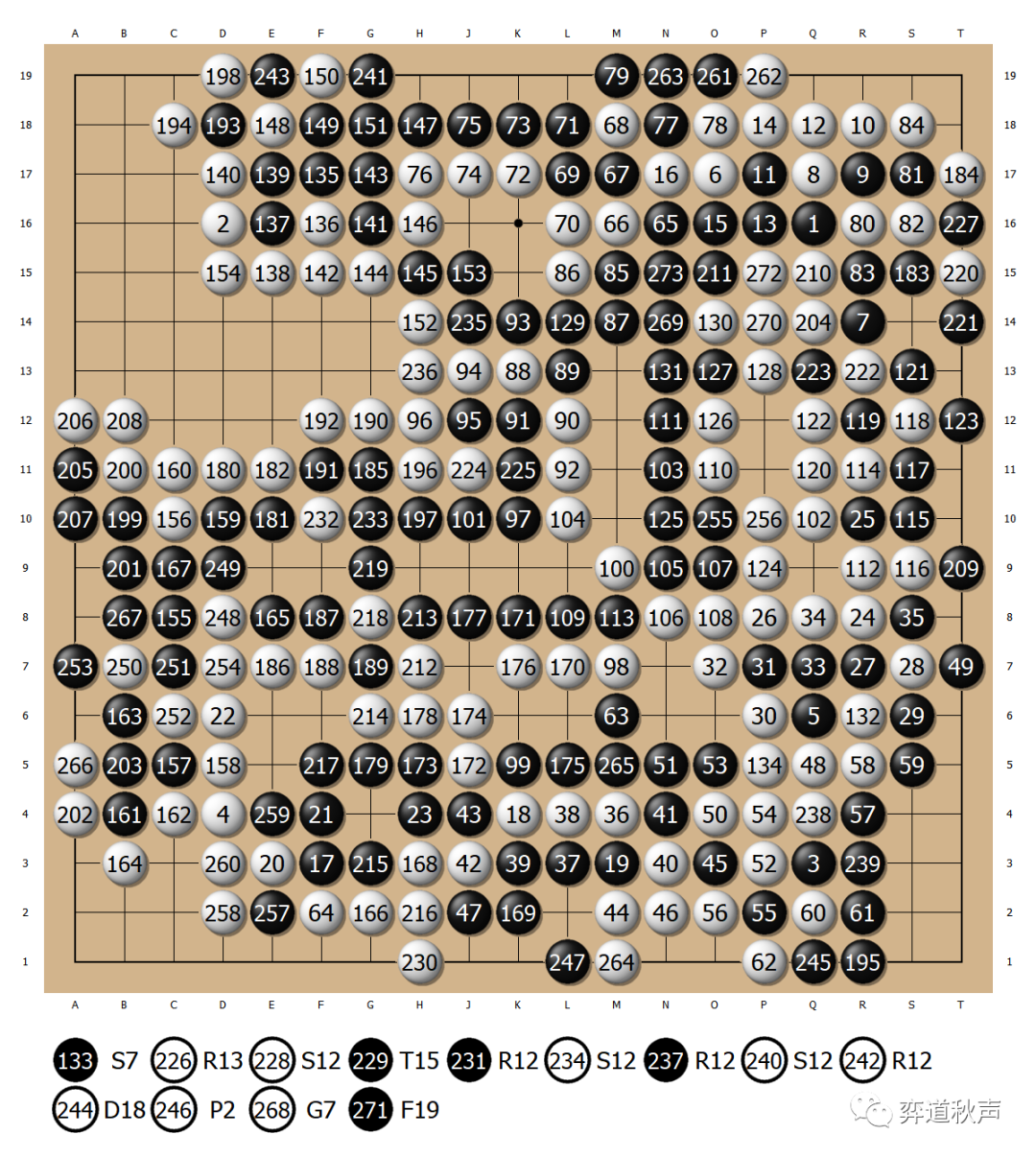 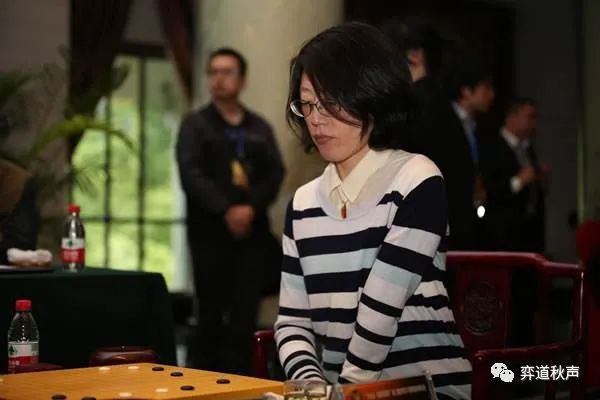 The champion of the first legendary veterans’ competition will be determined between yoshidae Aoki and Yongyi Yuantian. Aoki xijiudai eliminated Kudo and Kobayashi, and Yuan tianyongyi eliminated Zhao Zhixun and Kobayashi. Break through the defense lines of many former seven chess champions. They won the finals not because of good luck.

An old horse lies in the Carpinus, and the sunset glow reflects the sky. The legendary veteran competition has a unique style.