Lukewarm and tepid is the main theme of this week’s entertainment week review list. However, it seems that behind the calm market, the concept of metaverse changes again, taking the lead in stepping out of the “count of nine days” into spring.

The market value of century Huatong increased by 1.416 billion yuan

In the relatively stable market, the market value of century Huatong rose by 1.416 billion yuan, becoming the “general” of this week. 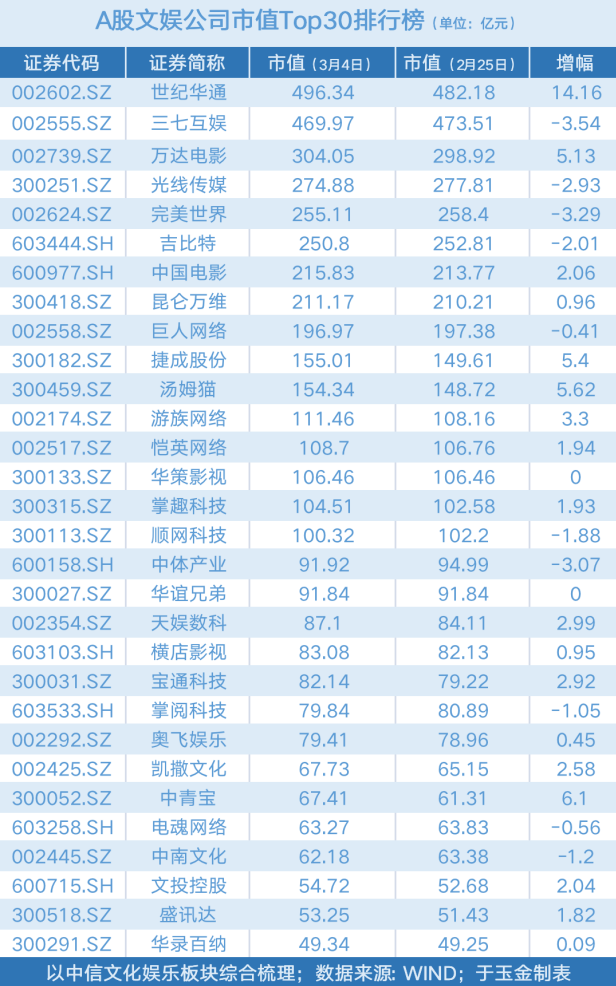 This week, century Huatong announced that based on the business development needs of century Huatong Internet Data Center (IDC), the company decided to integrate Shenzhen data center project, Yangtze River Delta data center project and other related businesses, establish a “cloud data division” to uniformly plan, operate, manage and expand Internet Data Center (IDC) and data security, And take the development of the above business as an important science and technology strategy of the company.

Recently, the overall layout design of the national integrated big data center system has been completed, and the national “counting East and counting West” project has been officially launched, which has brought historic opportunities for private enterprises engaged in the construction and layout of Internet data centers.

“The completion of the equity delivery of Shenzhen data center project marks the beginning of the company’s construction and operation of Internet Data Center (IDC) in Shenzhen. The company will fully promote the construction of the project. The completion and delivery of the project will have a positive impact on the development of the company, help the company expand the market and enhance the brand and industry influence;” Century Huatong also said that the establishment of the cloud data division will help the company integrate Internet Data Center (IDC) and data security and other related businesses, improve the business efficiency of businesses in this field, accelerate resource acquisition and technology upgrading, help the company invest, manage, integrate and improve in the cloud data field, and improve the company’s comprehensive competitiveness.

In addition, on the evening of March 1, century Huatong announced that after the deliberation and approval of the general meeting of shareholders, the company decided to use its own funds or self raised funds to buy back the company’s shares in the form of centralized bidding transaction for the later implementation of equity incentive plan, employee stock ownership plan or reduction of registered capital.

After several weeks of correction, on March 4, the concept of metaverse was promoted. Hengxin Oriental’s 20cm limit, Meisheng culture and Yuanlong Yatu’s limit, and zhongqingbao closed up 11.68%, the last stroke of this week’s stock price rise of 9.96%. 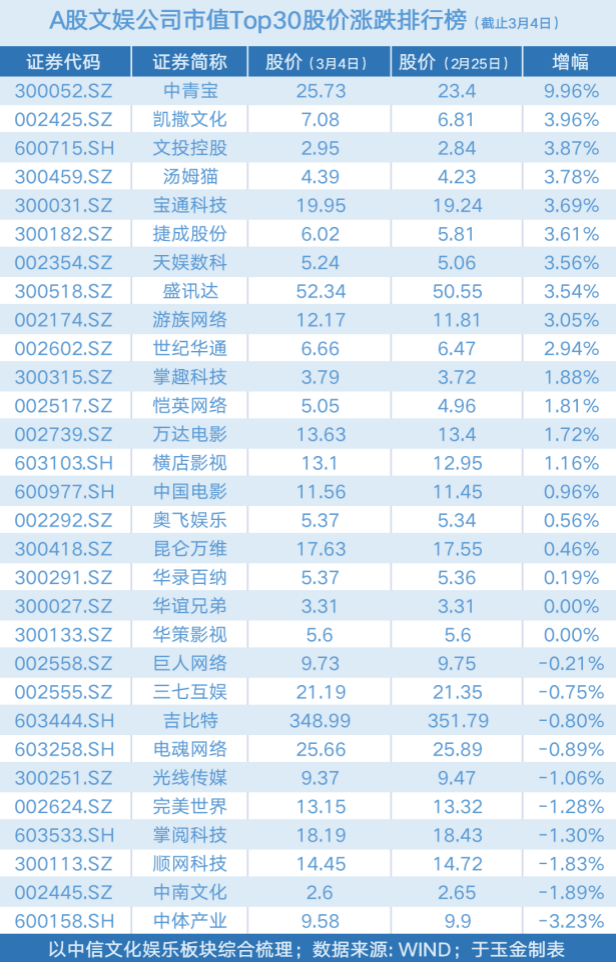 Zhongqingbao announced on the evening of February 28 that Shenzhen Baode Technology Co., Ltd., the shareholder of the company, reduced its holdings of 2.62 million shares of the company from February 10, 2022 to February 25, 2022, accounting for 1.00% of the total share capital of the company.

Since 2022, as the “first brother of metaverse concept”, zhongqingbao’s share price has fallen by more than 20%. The sharp rise on March 4 is far from making it on the dragon and tiger list and failed to mobilize the enthusiasm of investors.

Since this year, metaverse has faced more and more supervision. On February 18, the China Banking and Insurance Regulatory Commission issued the “risk tips on preventing illegal fund-raising in the name of” metaverse “. On February 21, the State Intellectual Property Office stressed that it resolutely opposed and severely cracked down on the malicious registration of trademarks such as” rubbing hot spots “and hoarding not for use; On the same day, the “Metaverse industry self-regulation Convention (adopted by the first plenary session”) issued that the Metaverse business should be based on the service of the real economy, and resolutely resist the use of Metaverse hot spot concept for capital speculation, so as to avoid the formation of a market bubble.

Of course, meta and roblox also fell sharply. According to the financial report released by meta, the revenue of metaverse business in 2021 was $2.27 billion, and the net loss was as high as $10.19 billion. The expansion of losses also confirmed that metaverse is still in the early stage of development.

However, securities analysts are optimistic. Li Yang, an analyst at industrial securities, believes that metaverse is expected to become the main investment line through 2022. The influx of enterprises and capital will trigger resonance and accelerate the development of metaverse industry.

“In metaverse, we do not underestimate the next 5-10 years, nor overestimate the next 1-2 years. However, from the perspective of 1-2 years, there are four major sectors within the known scope, including hardware, digital collection (NFT), digital people, infrastructure and applications.” Zhu Zhu, an analyst at Huaxin securities, believes that.