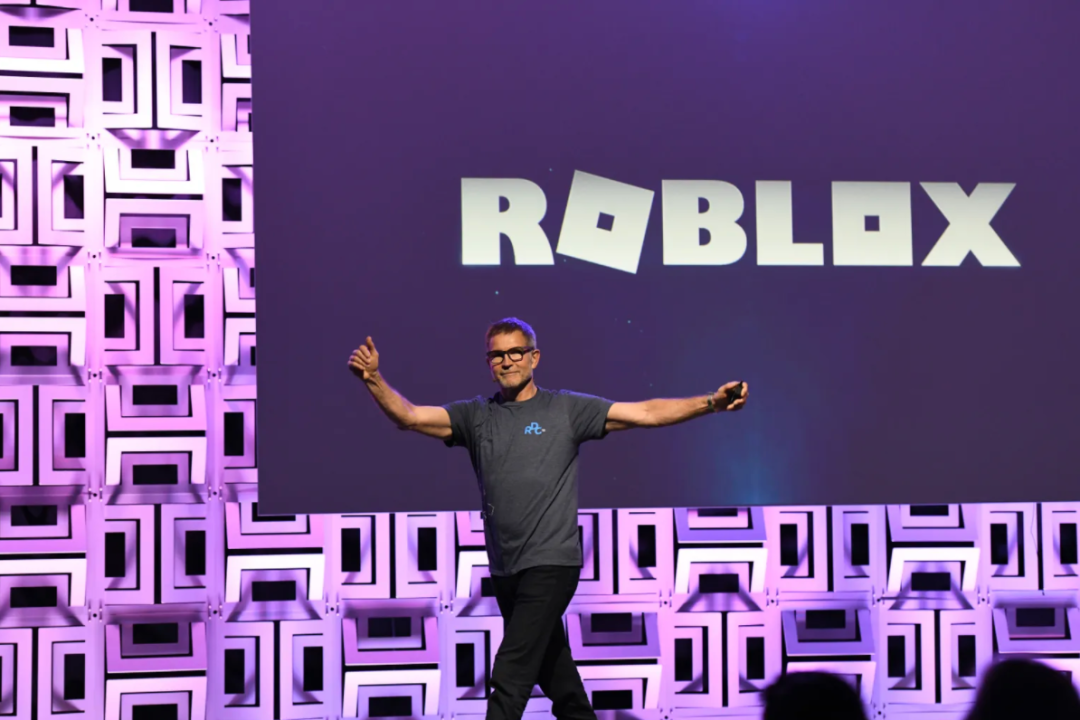 Roblox (NYSE: rblx) shares have fallen 50% since the beginning of this year, despite the hype about “metaverse” and the role of the children’s game platform. Is it time to buy?

Roblox was listed in March 2021 and its share price has been declining since November 22, when it hit a 52 week high of $141.60 per share. The stock hit a 52 week low of $43.10 on February 24, about a week after its fourth quarter earnings report. The share price has fallen by 50% since the beginning of January.

In contrast, the share price of meta platforms (NASDAQ: FB) (formerly Facebook) has fallen 37% since the end of 2021.

“Our previous view assumed that rblx would continue to increase users and subscriptions at an ultra-high rate through reopening. We were wrong,” Morgan Stanley analysts wrote in a report released after the earnings report. The company downgraded the stock from overweight to equal weight and lowered its target price from $115 to $65.

But Morgan Stanley analysts also see rblx as the value of a metaverse game, calling it a leader in emerging areas. They added that they would focus on catalysts such as new developer tools, more brands and quality content experiences, and greater integration of e-commerce to support their bull market forecast for the stock.

Another BBC report that affected roblox in February said the company was trying to exclude pornographic content from its website, which caters to the needs of children and adolescents.

Benchmark analysts said in a report released in mid February that they were worried about whether roblox could ensure the safety of its platform for children.

“We think rblx is very attractive to young children,” wrote benchmark analysts, who gave the stock a sell rating. “We don’t believe rblx provides a safe playing environment and worry about the possibility of child abuse.”

Benchmark analysts also said they were skeptical about the company’s growth potential.

“We believe that during the pandemic, the metaverse platform is a social utility that may be relaxed as social restrictions are lifted, schools remain open and parental spending is redistributed,” they wrote “We are cautious about ambitious growth plans that go beyond the core game play.”

Is it time for rblx to buy?

One of roblox’s current strengths is its balance sheet. Although the quarterly loss is large, there are still many supplements when you look at the cash flow statement. This year, the company generated $558 million in free cash flow, so roblox ended the year with $3 billion in cash and $1 billion in debt. There is enough financial flexibility to invest in future growth.

Perhaps the biggest problem for shareholders is valuation. Even including a 14% decline in after hours trading on Tuesday and a more than 50% decline from the peak, the trading price of the stock is still more than 11 times the expected bookings this year. When you convert this valuation figure into the sales price, you get nearly 16 times the value because last year’s revenue was about 70% of the pre order. With the end of the Fed’s interest rate hike and bond purchase, these high growth and overvalued stocks are not popular in today’s market.

Bank of America analysts were among those who took a more positive view after the earnings report. In a recent report, they said that products, rather than year-on-year comparison or guidance, are the real catalyst for stocks. The company reiterated its buy rating, although it lowered its target price from $84 to $71.

“Rblx is the leader of the ' meta ' category,” they wrote. “Roblox is not burdened with the traditional media business that needs to transition to Yuanjie, so it can allocate 100% of its resources to maintain the leading position of Yuanjie products.”

.app-kaihu-qr {text-align: center;padding: 20px 0;} . app-kaihu-qr span {font-size: 18px; line-height: 31px;display: block;} . app-kaihu-qr img {width: 170px;height: 170px;display: block;margin: 0 auto;margin-top: 10px;} Shareholder welfare is coming! Send you ten gold stocks! Click View > >
a660202 appendQr_ wrap{border:1px solid #E6E6E6;padding:8px;} . appendQr_ normal{float:left;} . appendQr_ normal img{width:74px;} . appendQr_ normal_ txt{float:left;font-size:20px;line-height:74px;padding-left:20px;color:#333;} Who’s likely to win the next article in the NBA 6032: who’s the most likely to see the next article in the NBA 6032? Leave a comment and cancel the reply. Your email address will not be made public. Required items have been marked with * comment * display name * email address * website address. Save my display name, email address and website address in this browser for the next comment.