“Generations of talented people come out, each leading for hundreds of years” is undoubtedly an eternal theme in the mobile phone industry. Nokia, Motorola, blackberry and other brands that dominated the era of functional computers in those days have long been scattered. HTC, the “leading brother” of the Android camp, which once led the trend in the smartphone era, has almost “found no such person” after leaving a blockchain mobile phone a few years ago. However, at this year’s MWC, HTC, which has devoted itself to the VR industry for a long time, suddenly announced that it would make mobile phones again. 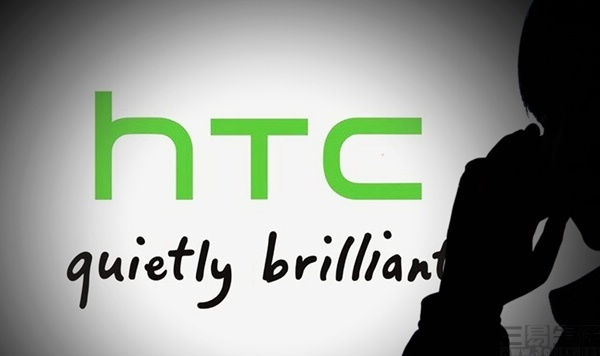 During the MWC held recently, Charles Huang, vice president of HTC, revealed that HTC will release a new machine in April, which will focus on AR / VR applications and viverse, an open-source metaverse platform supporting HTC. And there is news that this new product will be the first real flagship model of HTC in the past four years after the U12 + unveiled in 2018.

In fact, U12 + is not the last model previously launched by HTC. After its debut, the brand also launched Exodus series, the main blockchain, desire 19S in 2019 and U20 5g in 2020. However, the above models are short-lived and have not changed the almost silent situation of HTC in the mobile phone industry. 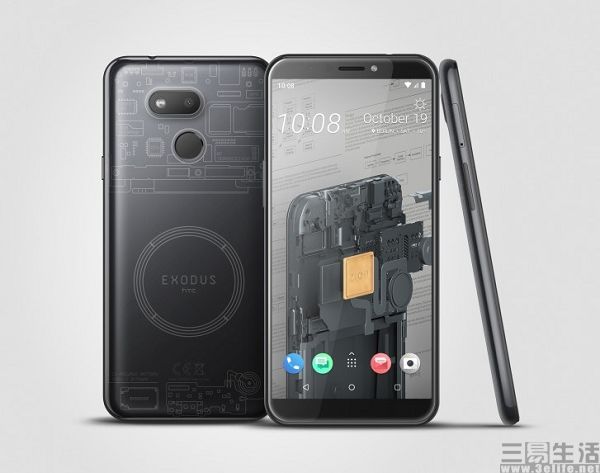 From dominating the early Android Market to leaving the market after more than a decade, HTC is officially saying that “HTC did the right thing at the wrong time and paid the price”. However, from the HTC one M7 designed by ultrapixel in that year, to the HTC one M9 with the world’s first two-color metal body, and then to the U11 series focusing on screen quality and adhering to the design of large bottom and large pixels, the performance of smart phone products previously launched by HTC can be called commendable.

However, this does not cover up the fact that HTC started from a OEM and became a brother of the Android camp, but also failed to get rid of the OEM idea, resulting in insufficient product highlights, poor quality control, untimely follow-up upgrading and other problems. At the same time, HTC previously ignored the user needs of the Chinese market and fell into an intellectual property dispute with apple, coupled with the widely criticized lack of publicity and marketing ability. Therefore, there has always been a view that HTC has basically made all the mistakes that mobile phone manufacturers may have made in the past decade.

After the launch of the last flagship product U12 +, HTC’s mobile phone business has essentially become an empty shell, and subsequent blockchain mobile phones are more like products that rub the popularity of blockchain. Because it is essentially an ordinary model with a decentralized digital wallet app, it is naturally difficult for consumers to pay for such a product.

After that, HTC also tried to cooperate with Midas labs, a mining software company, to introduce the mining application of Monroe coin (XmR) into HTC Exodus series blockchain models. However, according to the test results of overseas users, even if the mining application is kept running every day, only $1.39 worth of XmR can be excavated throughout the year, and it will take 500 years to recover the cost of the mobile phone.

After giving up the mobile phone business, HTC chose VR. Unfortunately, the air outlet brought by the “first year of VR” in 2016 dissipated in only two years. After 2018, the attention of the capital market to the VR industry has also reached the bottom. The departure of a large number of entrepreneurs, especially the content oriented start-up team, has made the VR industry enter a cold winter rapidly. On the contrary, VR technology is more favored by b-end users, and the consumer market is in a tepid state for a long time. 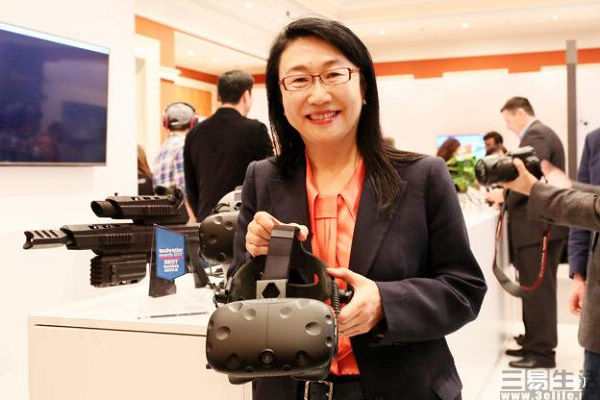 Although HTC chose to bet on VR track after the mobile phone business was substantially abandoned, and now it has become a giant second only to meta. However, the problem is that the market capacity of VR industry is different from that of mobile phone industry. The product price of four or five thousand yuan often discourages a large number of consumers, and the limited audience is obviously not enough to support HTC’s return to the peak. HTC’s all in VR is too radical, but it doesn’t leave room for itself to turn around. However, behind oculus is the social giant meta with a market value of hundreds of billions of dollars, but HTC has only itself.

Finally, when the time came to 2021, the metaverse concept was pushed to the tuyere, which also gave a “second spring” to VR devices considered as the hardware entrance of metaverse. Unfortunately, HTC didn’t seem to get this round of dividends. HTC’s VR products were raided by meta with quest2, which is cheaper, and the latter was able to pocket a large number of new users.

In the financial report for the third quarter of 2021 released by HTC in early November last year, its revenue was only NT $1.34 billion, a decrease of about 0.7% compared with the second quarter, its net loss reached NT $880 million, and its operating profit margin was negative 65.8%. 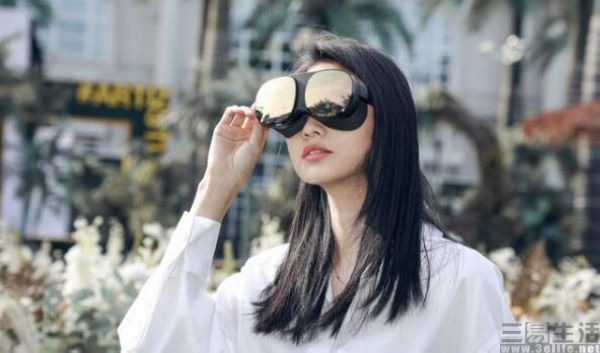 In short, HTC’s current situation is that VR business is indeed expected in the future, but the erosion of meta quest2 on VR hardware market has been put on the table. To this end, HTC launched vive flow, a flagship VR glasses product that is extremely lightweight and can be carried by users with mobile phone operation logic, last fall. Therefore, it is not difficult to guess that HTC announced that it would re launch the new flagship model, probably in order to cooperate with vive flow.

We think so because HTC also released its own metaverse brand viverse on this year’s MWC. According to the official statement, viverse is the next chapter of vive’s vision of virtual reality. It will provide a seamless experience so that users can use tablet computers, PCs, smartphones and other hardware devices at any time and anywhere to enter viverse through vive browser. The demonstration video released by HTC mainly shows the matching use of vive flow and smart phones.

According to Wang Xuehong, chairman of HTC, “viverse is a new chapter in vive reality’s vision. This brand will be closer to virtual life, aiming to provide users with a seamless experience that supports cross platform and is not limited by geographical location, and integrate HTC’s XR technology”. Obviously, smart phones combined with vive flow will undoubtedly be the best combination to realize this vision, and what HTC wants may not be a traditional Android flagship phone, but a product similar to the Exodus series of blockchain phones in that year.

Of course, some friends may say that smart phones are not recognized as metaverse portals in the industry. But smart phones have a huge advantage, that is, they are the most common general-purpose computing platform. In HTC’s vision, users can safely store and manage NFT and digital assets through the supporting application of smart phones and encrypted wallets. But can such a solution really satisfy consumers’ appetite?

So who will be the audience of HTC’s new flagship? Ordinary users probably won’t buy products launched by HTC with “criminal record”, but want to try metaverse. At present, meta quest2 is a ready-made low-cost solution. So maybe only NFT and virtual currency players will be interested, but can such consumers support a flagship machine.

[this picture comes from the Internet]