Well known actress Ji kejunyi recently aired a set of NFT clothes on the social platform. In an instant, “Ji kejunyi wore the world’s first virtual clothes” rushed to the hot search. This silver gray suit looks full of cyberpunk technology and irregular shape. It looks like a mechanical female soldier in a science fiction film with a full sense of future. 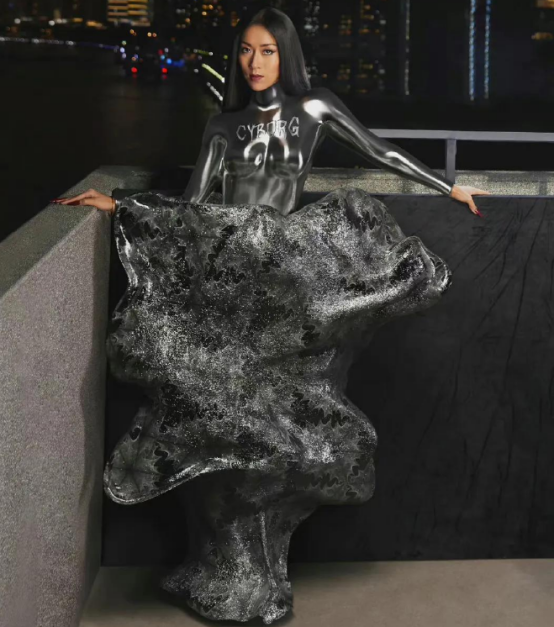 Ji kejunyi’s NFT fashion has a great origin. It is a branch based on metaverse virtual world. Although its existence is invisible, NFT is a unique asset in the digital world and has natural collection attributes, which means that this fashion can only be owned by Ji kejunyi. 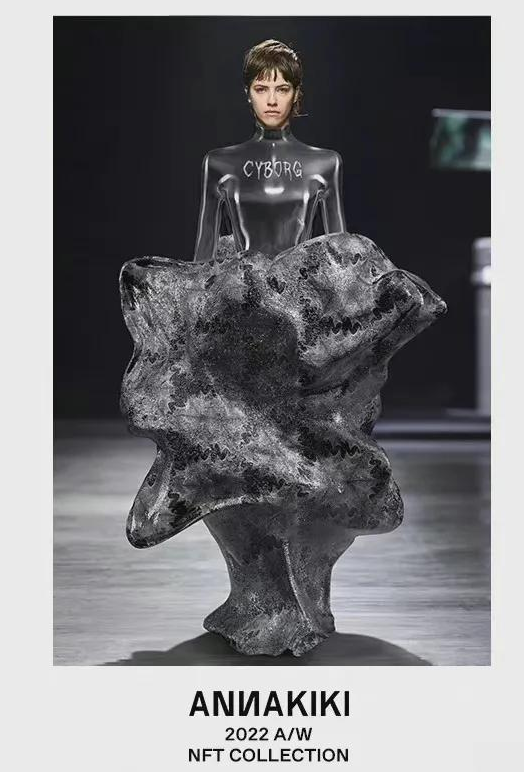 Although Ji kejunyi’s dress is in line with metaverse and is depicted as quite tall, many netizens said it’s hard to say: “is this dress worn or not?” “So this dress was just put on her by P?”

To put it bluntly, NFT clothing is really just a P-picture. Fashion designers upload their own clothing design to the metaverse social platform. If someone likes this clothing and takes photos, and then sends photos of themselves wearing underwear, the other party will p the clothing to you, so you can wear this unique clothing. Well, it seems to be no different from the king’s new clothes 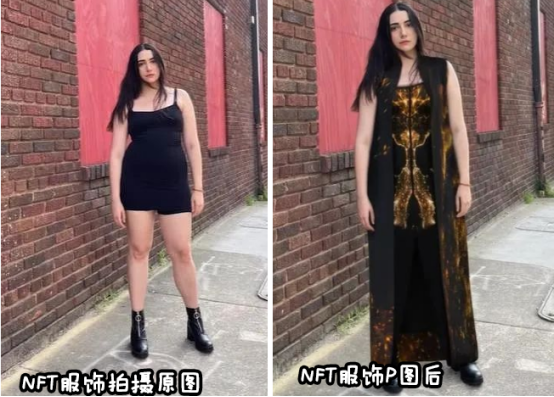 Speaking of it, the concept of metaverse is still in the preliminary stage. Those virtual clothes are not really worn by people, but they sound unclear and fierce. In fact, in the domestic online game circle, there have been more fashionable clothes than NFT for a long time! Take the ancient online game “cold against the water”, for example, countless beautiful fashions have been launched in the game for game characters to wear, and many popular fashions have also launched the same offline fashions, so that players can wear such fashions in real life. 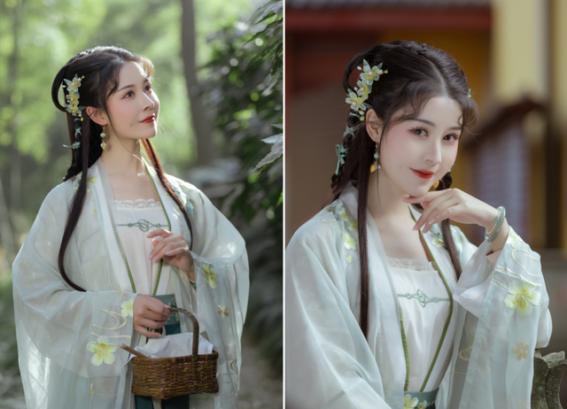 Different from the cosplay concept of the second dimension, it is made by the official direct linkage with well-known Hanfu shops against the cold. Those beautiful fashions in the game are directly restored to reality 1:1. Players can directly wear these clothes in reality without p-diagram. 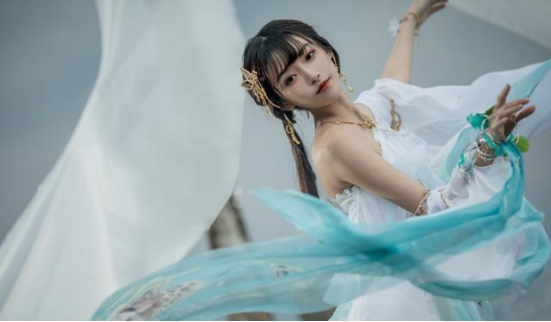 For example, Ruihe fashion, which was inspired by song Huizong’s picture of Ruihe, caused a sensation for game players as soon as it was launched. Then, with more than 13 stores, it launched Ruihe series of fashion. Players took photos in all kinds of ancient buildings, which really gave them the illusion of crossing the game world.

Even Xie Enron, a well-known grass planter, put on the same Han clothes as his sister against the cold water, and there was a linkage on the offline line in the garden. 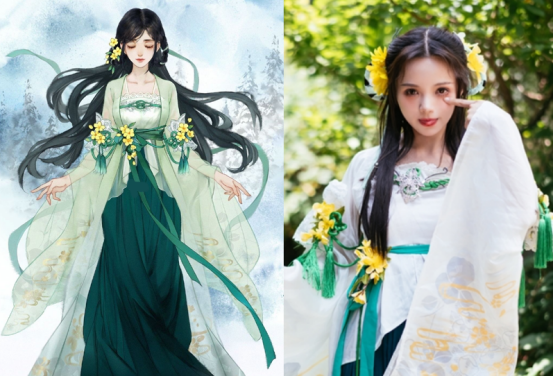 In the final analysis, NFT virtual clothing is just a trendy concept, but it can’t let people really wear this clothing. It’s just a wave of new concepts. It’s still necessary to be able to really put the clothes in your hand in order to show its unique charm.

I don’t know what you think of Jike Junyi’s hot search for the world’s first virtual dress?