As early as last month, meta, the parent company of Facebook, announced that it had developed the world’s fastest AI supercomputer, but the good news did not reverse its decline in the stock market, which made Zuckerberg, the founder of Facebook, upset.

As of February 25, the company, which was valued at more than $1 trillion, has fallen out of the top ten companies with the highest market value in the world with the sharp decline of its shares, which embarrasses the company, which changed its name to meta last year and is preparing to enter “metaverse” ambitiously.

“Metaverse” doesn’t seem to stand well. Zuckerberg cried, but the man behind him smiled. He is Huang Renxun, the boss of NVIDIA. 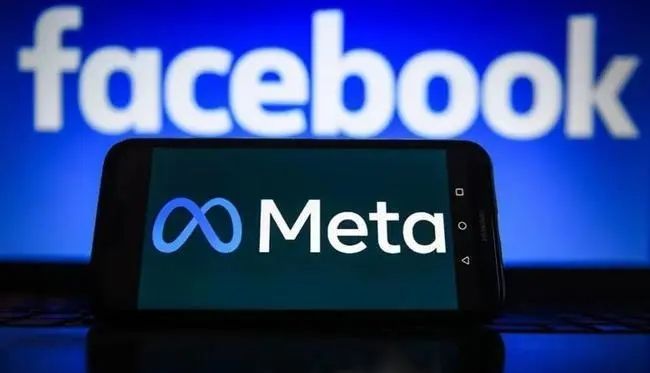 Metaverse is the word “metaverse” in English. It was first used in Neil Stephenson’s 1992 science fiction avalanche. Now it is usually used to describe a persistent and decentralized online 3D virtual environment in the future.

Generally speaking, metaverse is a virtual world, a digital world that twins the real world through digital media such as smart phones, supercomputers and the Internet. For another example, in metaverse’s world, we can fly to outer space, soar in the interstellar world, or dive to the bottom of the sea to make friends with whales.

It is not difficult to see that if we want to achieve all this, digital algorithms play a very important role in it. This is a building at the software level. The hardware chip carrying the algorithm is the lowest building of the whole digital construction, just like the foundation of a tall building.

Those engaged in infrastructure construction are usually very rich, and chip manufacturer NVIDIA is naturally a “trench in the trench”. As of February 17, 2022, NVIDIA’s market value has reached US $612.6 billion, surpassing Facebook and ranking eighth in the world’s most valuable company. Huang Renxun’s value has also risen to US $19 billion (about 119.9 billion yuan), ranking 186th in the Forbes real-time rich list!

In 1993, Huang Renxun, with $200 in his pocket, founded NVIDIA. At that time, he was facing a powerful chip market, such as IBM, HP and Sony. Huang Renxun, a fledgling, did not flinch. Instead, he launched NVIDIA’s first multi-function chip nv1 in 1995.

Unexpectedly, this chip was not recognized by the market, so the company was almost on the verge of bankruptcy. Later, it was finally relieved by the order from SEGA. Huang Renxun learned from the painful experience and decided to upgrade the technology. Three years later, he launched the fastest CPU in the chip field at that time, detonated the market in one fell swoop, and reached a cooperation with TSMC, which soared from then on. 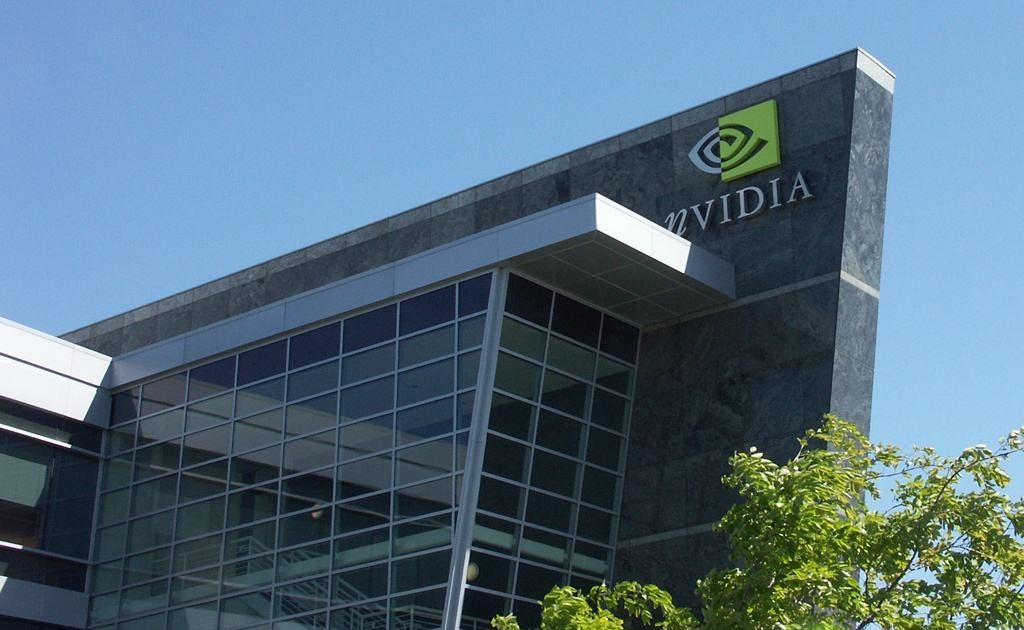 In 1999, NVIDIA, which shipped more than 10 million chips and had a revenue of more than $150 million, successfully landed on NASDAQ. By 2000, NVIDIA successfully acquired 3dfx, a pioneer of graphics cards, which made NVIDIA the crown of “king of chips”.

Since the “metaverse” concept fire in 2021, NVIDIA, which laid out metaverse early, has also risen with the tide. According to the latest 2022 financial report released by NVIDIA, the company’s net profit reached US $9.775 billion, an increase of 125% over the same period in 2021.

Huang Renxun never shy away from talking about his love for metaverse. In the six technical fields supporting metaverse, NVIDIA has made first mover advantages in video game technology, AI, network and computing technology. 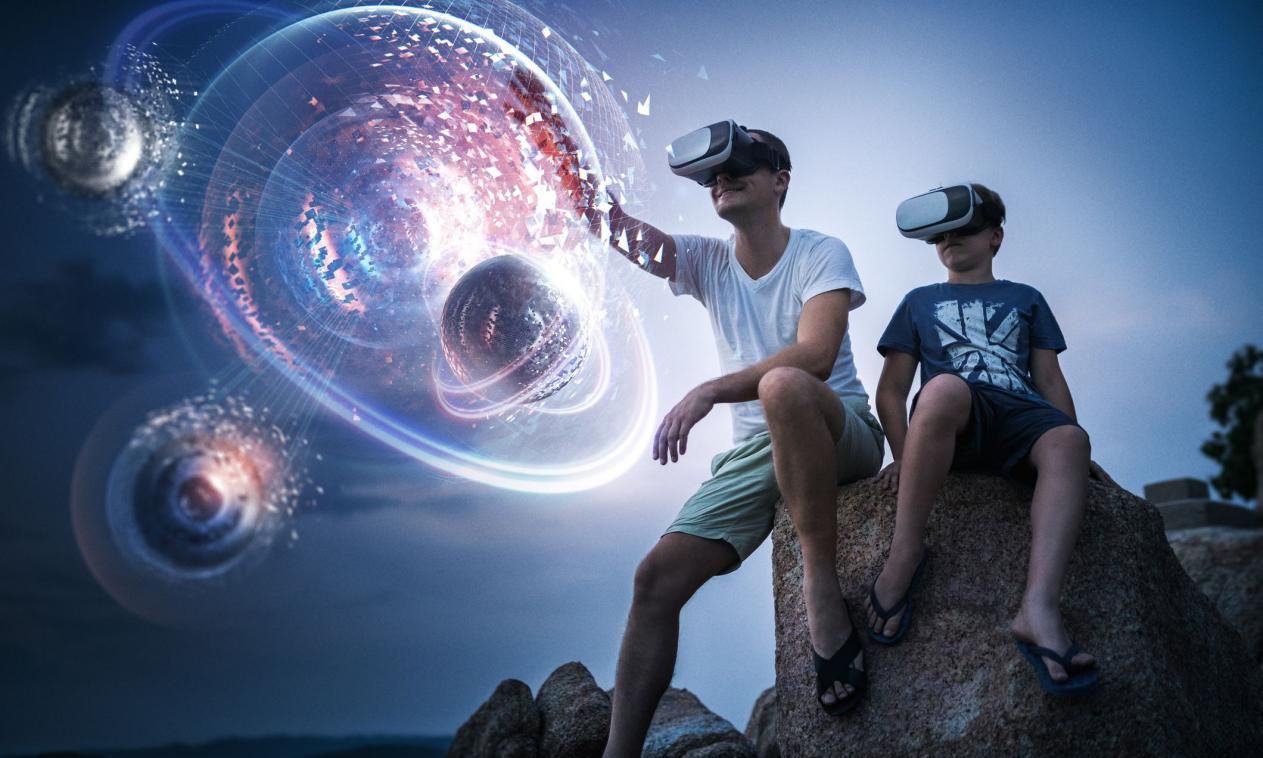 The construction of metaverse is inseparable from the creation and rendering of various images, and the importance of GPU, a special graphics processor, can be imagined. NVIDIA launched the first generation GPU as early as 1998. By 2021, the market share of desktop GPU and mobile GPU is as high as 15.2%, which is worthy of being the “father of GPU”.

NVIDIA has also made remarkable achievements in the field of AI. As early as 2011, it cooperated with the National Laboratory of the United States to develop the supercomputer “Titan”, and NVIDIA also appeared in the supercomputing plan announced by Facebook in 2022.

Relying on the leading advantages in GPU and AI, NVIDIA officially launched the Omniverse platform, a secret weapon of metaverse, in November 2021, a global open platform for virtual collaboration and real-time realistic simulation.

How important is it? We can compare windows to computers and Android to smartphones. No wonder since the launch of the test version, it has been downloaded by designers of 500 companies for nearly 70000 times, and the future prospect is promising.

“All the technologies we have invented are essential to the realization of metaverse. I can’t imagine a more magnificent and important use than this,” Huang Renxun once said so firmly.

10 years later, NVIDIA can become the real overlord in “metaverse”. Come to the comment area to express your opinion.