Among these words, some are obvious at a glance, and some may have to be explained to you.

For example, this emo is an Internet buzzword, which is often used by young people. When a person says “I’m emo”, he means, “I’m in a little mood.”. 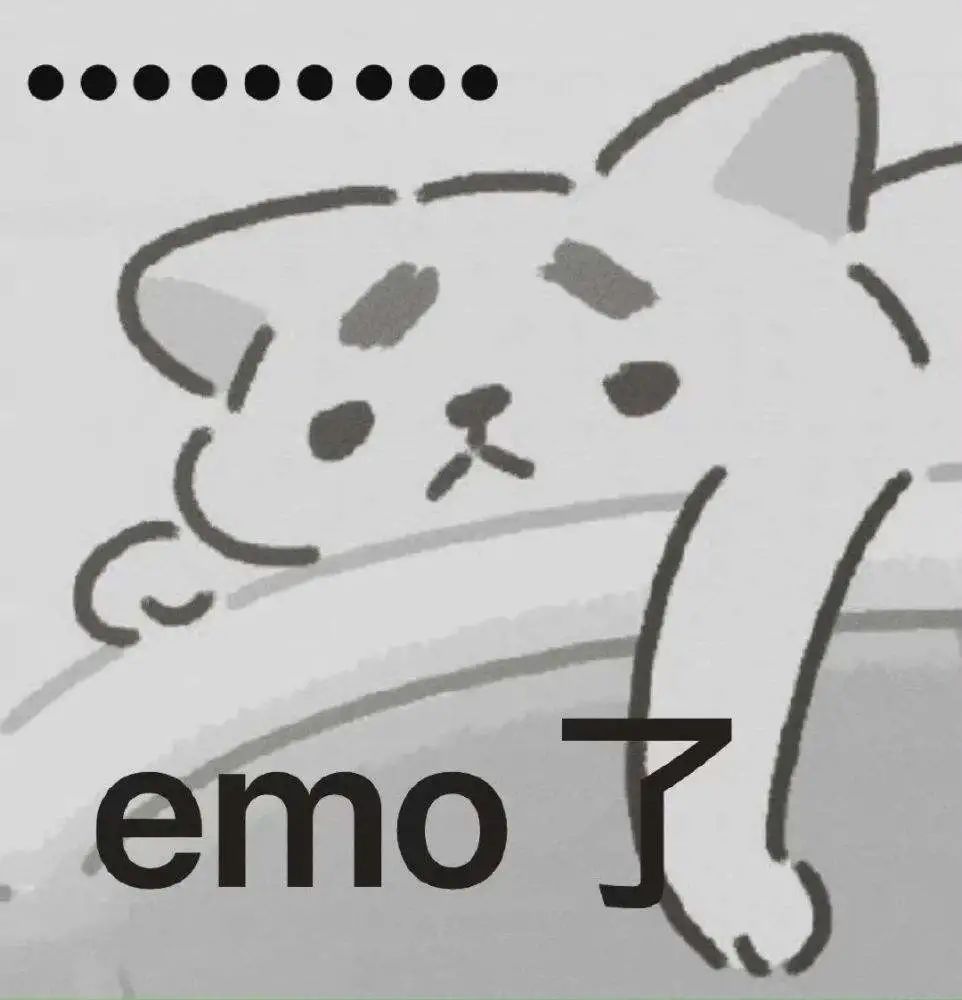 Let’s take another look at yyds. It is the abbreviation of “eternal God”. The word comes from the sentence “Uzi eternal God” repeatedly said by former E-sports professionals in the live broadcast, so it created the abbreviation “yyds”. Later, it was often used by fans to appreciate their idols. 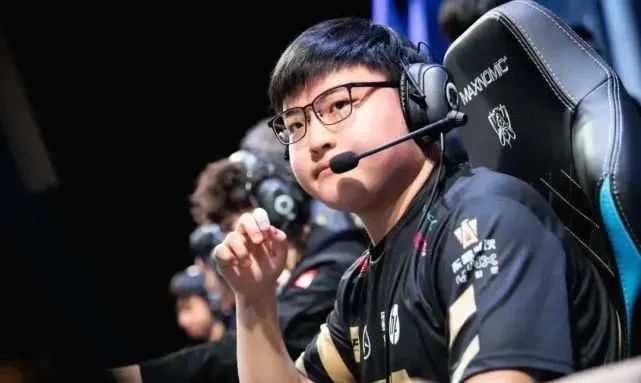 Nowadays, yyds has been widely used in many fields. It can be used not only to praise people, but also to praise everything.

“Double reduction” refers to further reducing the homework burden and after-school training burden of students in the stage of compulsory education.

After the release of the “double reduction” opinion, its effect is shocking. It not only strengthens the main position role of school education and effectively curbs the disorderly development of out of school educational institutions, but also makes all sectors of society, especially students’ parents, rethink and explore more scientific educational ideas and methods.

“Breaking defense” originally means breaking through the opponent’s defense in the game and making the opponent lose defense ability. Now it means that after encountering some things or seeing some information, it is emotionally impacted, touched in the depths of the heart, and the psychological defense line is broken through. 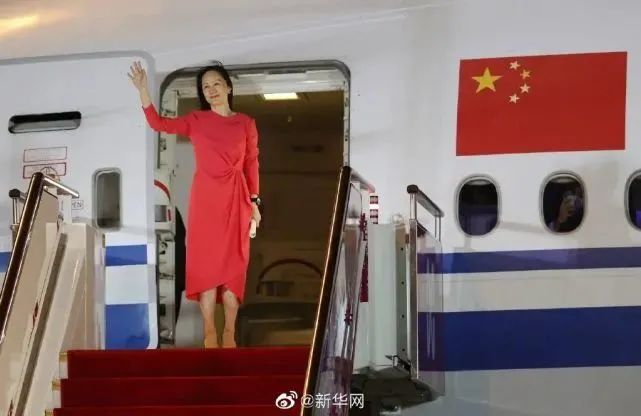 The term metaverse was born in the 1992 science fiction avalanche, which depicts a huge virtual reality world. 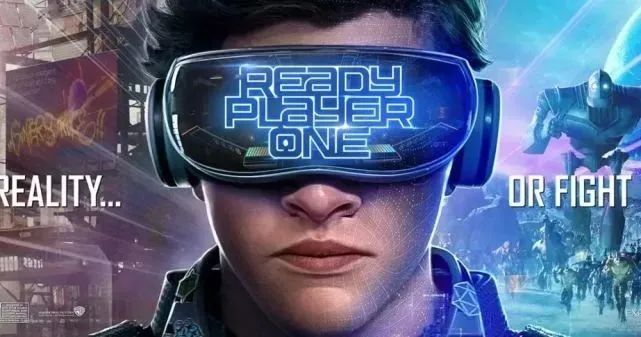 In this digital virtual world, in addition to eating and sleeping, personal and social needs such as identity, currency trading, community belonging, career development and so on can be met as well as the real world.

In addition to these trendy Internet catchwords, there are also some high-frequency words that record the hot spots and social events that netizens have paid attention to in the past year. For example, the following words:

Derived from the cartoon “the rose of Versailles”, it is now extended to a self styled aristocratic spirit. It is used to refer to some people who show off their delicacy, elegance and uniqueness in the circle of friends by pretending to be euphemistic and restraining first and then raising later.

The fire of this word is related to sports brand Hongxing Erke. Hongxing Erke donated 50 million yuan for the disaster in Henan, and the supported netizens placed orders crazy. So that Hongxing Erke himself came forward to appeal to everyone to consume rationally. Thus, netizens created the corresponding word “wild consumption”, saying that they just want to be willful and buy recklessly. 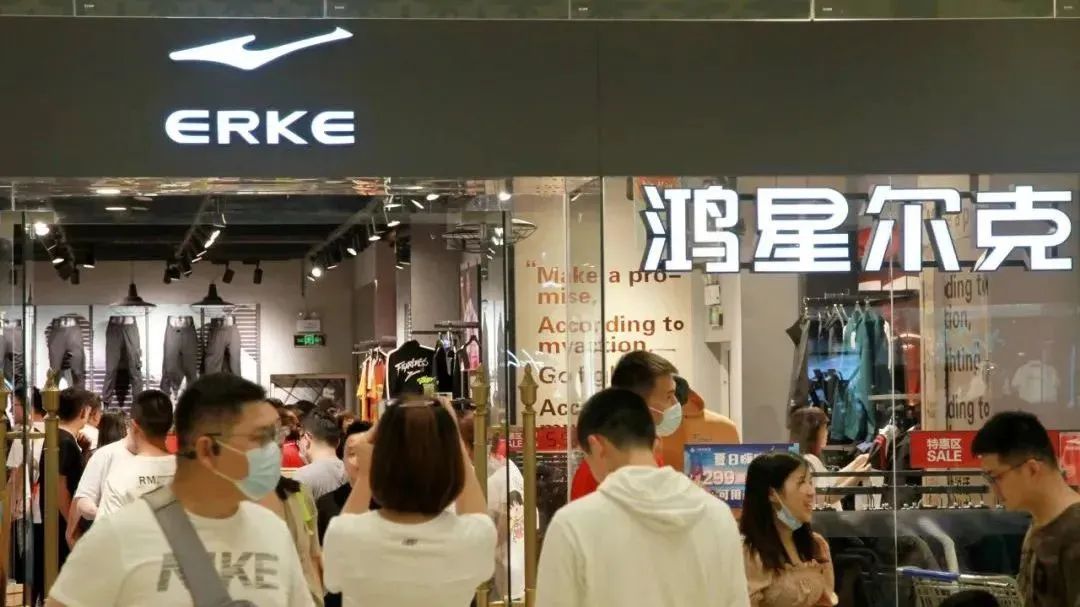 The annual hot words symbolize the youth of a generation, and also record the popular words and social events in those years.

What is your most commonly used Internet hot word?

Welcome to tell us in the comments area