A shares will be officially closed in 2021! This year’s index is not bad. The Shanghai index rose 4.8%, the Shenzhen Composite Index rose 2.67% and the gem rose 12%. 190 million investors earn 50000 per capita. Have you all reached the standard?

AI Gujun asked the people around him. They made a lot of money: some made a wool, some made a hammer, and some made a lonely! Of course, this is just a joke. Whether you make 50000 or not, don’t take it too seriously. Just like Ma Yun and I, I’m also a billionaire, but do I really have it.

This is also a year to witness history. We witnessed the opening of the Beijing stock exchange, the decline of Maotai’s high level by 40%, the ups and downs of cyclical stocks, the “lithium everywhere”, the sudden popularity of metaverse, and Jiuan medical treatment, which doubled 10 times in two months… It’s really an eye opener!

This year, big a also set a number of records. The annual turnover reached a record high, the inflow of foreign capital reached a record high of 430 billion, and the amplitude of the Shanghai index was only 12.06%, a record low! And what excites you most is that the harvest line of Shanghai Stock Exchange is three consecutive years, which is the first time in 28 years. It’s not easy.

This year also has many regrets, many people certainly did not make money, or played soy sauce for a year. But no matter how big a treats him this year, may all the regrets in 2021 turn into the foreshadowing of surprises in 2022! For the next year, aigujun is always full of hope, and next year will be better.

1. Four departments including the Ministry of Finance: the subsidy standard for new energy vehicles next year will decline by 30% on the basis of this year

The Ministry of finance, the Ministry of industry and information technology, the Ministry of science and technology and the national development and Reform Commission issued a notice on the financial subsidy policy for the promotion and application of new energy vehicles in 2022: in 2022, the subsidy standard for new energy vehicles will decline by 30% on the basis of 2021; For vehicles that meet the requirements in urban public transport, road passenger transport, leasing (including online car Hailing), the subsidy standard will decline by 20% on the basis of 2021.

Comments: the subsidy for new energy vehicles has declined by 30%. This matter has been settled long ago. It’s not a sudden bad news. Don’t panic! In fact, it was better than expected on the whole. It was said that the upper limit was 2 million vehicles, but there was no threshold limit in the subsidy in 2022. Since the subsidies will disappear in 2023, the sales of new energy vehicles are expected to break out next year, and the boom will be extended for another year.

At present, the penetration rate of new energy vehicles in China was about 15% in the first 10 months and about 20% in November this year, which increased rapidly. However, there is still a large space. It is expected to sell 6 million vehicles in China next year, with a penetration rate of about 25%. It should be said that it is not extravagant to share the market with traditional cars in the next 3-5 years! 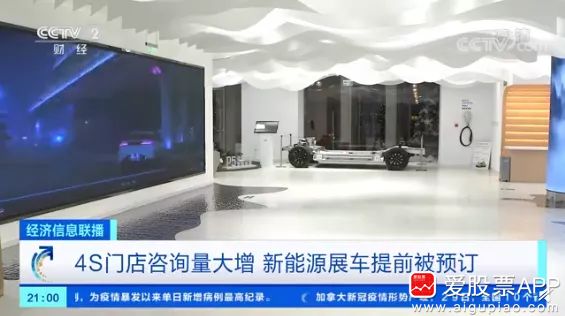 However, with the decline of subsidies, the competition in the new energy vehicle industry will intensify and the survival of the fittest will be further improved, so that consumers with good products and models will buy. After all, the subsidy has declined by 30%. It costs 5400 yuan more to buy new energy vehicles, and the premium is thousands more (compared with traditional fuel vehicles). Consumers are emotional. Who can’t live with money?

Tesla and BYD have little impact on these head companies. After all, they can spread a lot of costs after the volume is increased, and there is enough profit space. However, some waist and bottom brands will be affected, and the industry reshuffle is inevitable.

Generally speaking, in the past two years, everyone has been making cars across borders, but the industry threshold is getting higher and higher, and the cruel knockout competition has begun. Many tickets will be killed, and slowly only a few head companies are left! Of course, this needs a process. At least next year, the prosperity of lithium mines in the upstream, lithium batteries in the midstream and auto parts in the downstream is still there, and the stock price will rise back.

Comments: unexpectedly, the first shot in the annual report was Maotai, Guizhou. It is estimated that the net profit in 2021 will be 52 billion yuan, with a year-on-year increase of 11.3%. Last year’s annual report was 13.3%, with a year-on-year decline! However, compared with the 10% announced at the beginning of the year, it has increased by 1.3%, which is good or bad?

Where Maotai is the most powerful, its performance can be regulated. Anyway, the supply of products is in short supply. Raise the price or put more wine out, and the profit and growth rate will go up immediately. However, because of the special attributes of Moutai, it can not be said that the price will rise. In the past two years, other enterprises are having a bad time. If the Baijiu is not allowed, it will not be allowed. 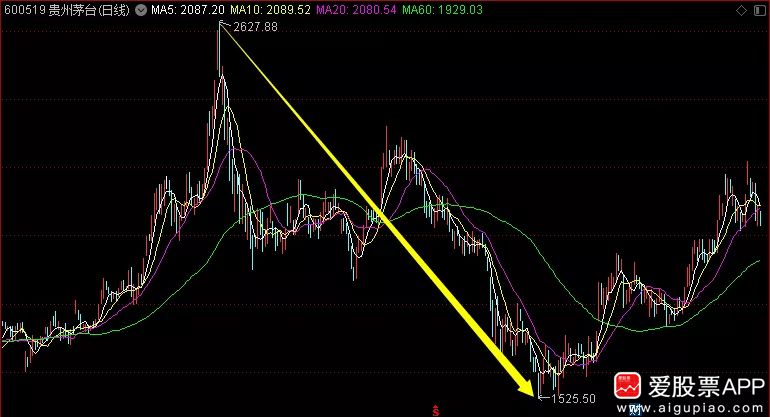 At present, the P / E ratio of Maotai is 51 times and the performance growth rate is 11%. If you want to support the market value of 2.6 trillion, you should raise the price next year. This year, Maotai rose by + 3.57%, slightly lower than the 4.8% increase of the Shanghai index, and its performance is also mediocre; But during the year, the highest was 2627 yuan, the lowest was 1525 yuan, and the amplitude reached 41.2%, which was scary enough!

What new industries will see explosive growth in 2021? Today, the 2021 industry’s new power list is released, including metaverse, commercial space travel, artificial diamond, hydrogen energy, energy storage technology, lithium extraction from Salt Lake, automatic driving and biological vaccine. In 2021, the metaverse concept was popular. Some industry studies predict that the market scale of metaverse will reach 800 billion US dollars (about 5 trillion yuan) by 2024.

Comments: metaverse has news every day. Yesterday was the 14th five year plan of Shanghai. It was directly named to engage in metaverse, but today the plate is divided. This is also the hot spot of this theme. There is no absolute leader. God and ghost day by day! This is enough to show that the big amtaverse is still a pure speculation concept, shooting for a place.

However, according to CCTV’s prediction, metaverse will have a scale of 5 trillion in 2024, and the market is still large enough. But the real benefit is NVIDIA Facebook abroad; Domestic giants such as Tencent and Baidu, small companies can certainly take a share, but don’t think so beautiful! 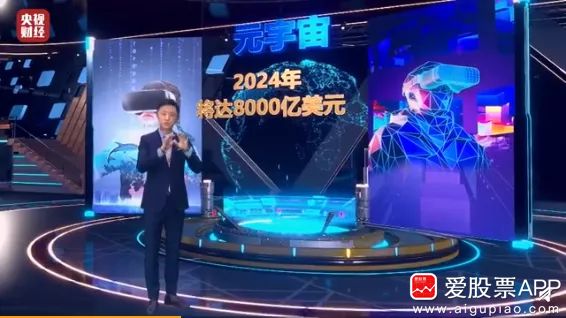 Of course, my big a is fired. Besides, who cares whether the performance is cashed or not? Cashing is good. AI Jun Jun believes that the concept of Pan Metaverse in 2022 has great opportunities, because the development of new technology is ahead of the bubble accumulation. In a word, missing metaverse in 2022 is like missing new energy this year.

For investors, every time to the end of the year, it’s like the final exam when reading. Watching others get high scores (make money), but their scores are very low, or even fail (lose money). It’s really mixed!

AI Gujun understands this feeling very well, because I have only made a loss and have no face to say income. For those who lose money this year, the brother’s face is full of reluctance and loss:

You will be very upset. Why can’t you catch the hot spot, bet on the wrong track, dare not chase demon stocks, and the pattern is in the wrong direction… You want to do a big job at the beginning of the year, and you have been done another big job at the end of the year. This sense of powerlessness is very frustrating.