As the concept of metaverse swept the world, Seoul, South Korea, announced to build “the first city of metaverse”.

In previous articles, Sina VR introduced many metaverse related enterprises, such as major Internet and technology companies, but this time is completely different, because this is the first time that a city has joined metaverse construction in the name of the government.

Earlier, the Seoul municipal government of South Korea announced that it plans to invest in the relevant technical fields of metaverse by 2025 to provide various public services through the virtual world.

This month, the document metaverse Seoul five year plan was released, announcing that from 2022, metaverse administrative service ecology will be built in three stages in all business fields of the municipal government, such as economy, culture, tourism, education, letters and visits, etc  。

In the first stage, the main work is to complete the construction of the platform and introduce services in seven fields such as economy, education and tourism. The total investment is planned to be 3.9 billion won (about 20.85 million yuan).

In the field of education, create a virtual campus of Seoul Open City University, etc.

In the field of tourism, Seoul will provide virtual tourist attractions in metaverse, such as Guanghuamen square, Deshou palace, South Gate market, as well as representative festivals and exhibitions, such as Seoul Drum Festival and Seoul Lantern Festival.

In addition, it provides services in seven major areas, such as public services and urban management.

Finally, in order to stably operate many metaverse services, a high-performance platform “metaverse Seoul” will be built, which will be completed by the end of next year. 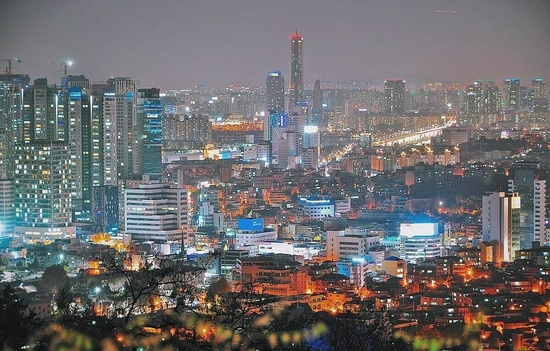 With the completion of the construction, the application of Seoul metaverse platform will be extended to all fields of municipal management in the future.

Seoul mayor Wu Shixun also said that if the project becomes a reality, Seoul citizens can wear VR headsets and have virtual meetings and consultations with municipal government officials.

Before that, Wu Shixun proposed the Seoul vision 2030 plan, which aims to make Seoul a “coexisting City, global leader, safe city and future emotional city”. This five-year plan is part of this vision.

Form is greater than essence?

As for the grand metaverse plan in Seoul, South Korea, many outside people believe that it is consistent with the current development trend of metaverse and will greatly improve the operation efficiency and experience of the city. At the same time, it is also the official recognition of the concept of metaverse.

However, in our opinion, Seoul’s idea of metaverse city this time is more formal than essential.

It is undeniable that if the vision of metaverse city can be realized, it will be of great benefit to urban development. However, at present, metaverse is still in the primary stage, and there are still many uncertainties in its future development. Moreover, the improvement of metaverse ecology needs the joint promotion of various industries and related technologies, and the time required will be far longer than 5 years. 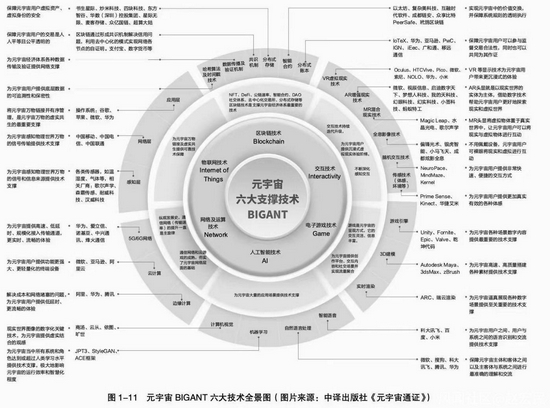 Therefore, it is unrealistic for Seoul to envisage completing this plan in 2026.

Moreover, judging from the investment amount of 3.9 billion won (about 20.85 million yuan), it is doubtful whether the project can be completed.

In addition, the so-called metaverse city is essentially the next stage of “digital city”. Instead of hyping metaverse, Seoul might as well improve the city’s digital process, such as online public services.

In other words, what benefits will the Seoul government bring to the metaverse city plan?

On the one hand, it can be regarded as the “image project” of Seoul, which can bring positive evaluation to citizens and other followers;

On the other hand, it can bring new capital injection to the city. For example, the seven areas mentioned above may also bring financing to the relevant enterprises involved.

Maybe that’s the purpose of the plan.

Therefore, on the whole, the form of metaverse Seoul five-year plan is greater than the essence.

Of course, more about its policy depends on the follow-up of follow-up news. We will also continue to observe it and bring you a more comprehensive interpretation.

Finally, we certainly hope that such a plan can provide a positive model for the world, a case of using metaverse to promote urban development.

In particular, the current epidemic has brought many inconveniences to life. The concept of metaverse city can indeed solve some problems.

At the same time, I hope everyone can realize the essence and development stage of metaverse, and don’t be misled by the concept, especially don’t affect the judgment of investment.