Sanlitun 3.3 building, Beijing, China. On the afternoon of November 27, a “Guardian action” officially opened the earth trip of Baiyue city. This action convened a number of trend players and fashion wanghong to form a guard team of Princess mirage messenger of white moon city. According to some clues on the scene, players break the secret language of the magic mirror and open the door of the magic mirror. According to the organizer Baiyue Star Alliance, the theme activity of “looking for the magic mirror door mantra” in Baiyue city is the first offline landing stop of Baiyue city’s large-scale live immersive entertainment festival. The story background structure of Baiyue city is based on rich imagination and works with themes such as science fiction and fantasy. As a part of a large-scale entertainment festival, theme activities continue to land with different offline scenes to open continuous interaction with players.

Baiyue city strives to trigger the plot without threshold, wake-up emotional resonance, highly participatory games and plots, and the integration of various artistic methods to give players a roller coaster like exciting experience. Participants will experience the parallel universe one by one, understand the creation civilization, trigger thinking on modern civilized life, and re-examine the relationship between man, nature and the universe. 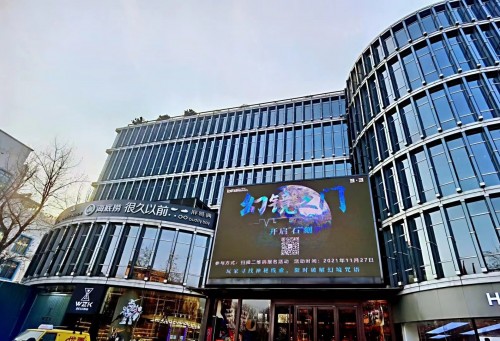 It is reported that the three-dimensional development of IP content of Baiyue city involves a series of cultural products such as games, novels, animation, script killing, theme music, stage drama and film and television variety show, which effectively enables large-scale live immersive entertainment activities, makes the audience circle more unimpeded and opens up the channel of multi product influence; The continuous output of IP content construction in Baiyue city can better maintain the viscosity of players, form a fan community, have a two-way impact, and explore a new entertainment model. This new online + offline entertainment mode will become a more mature product in “new consumption”.

According to the sponsor Baiyue Star Alliance, while polishing the IP content of Baiyue City, metaverse is arranged in advance, combined with science and technology to enhance the sense of online and offline immersion and break the real and virtual task barriers. Cooperation has also been opened on the contents of digital museum, NFT and virtual theme park to jointly enrich the connotation of metaverse in Baiyue city.

At the same time, players really participate in CO creation in Baiyue city entertainment. The first stop held in Sanlitun 3.3 building has become a pioneer to examine the matching degree of new ideas and offline scenes. The organizer will also regularly make necessary adjustments and updates in the scene activities of the main line and sub line according to the feedback of players. 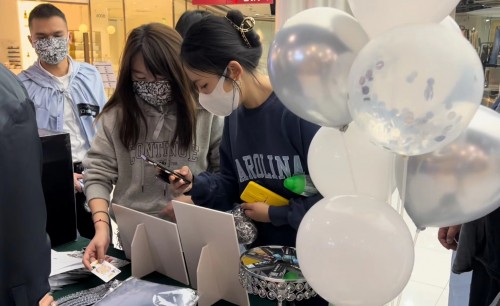 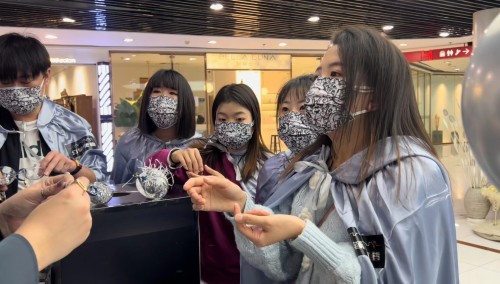 In the post game era when immersive entertainment activities are popular, Baiyue city has made a beneficial exploration on the direction of IP integration of online and offline games in China in the future. The first stop held in Baiyue city also proved the feasibility of this direction. Bai Yuecheng’s creative team has compiled a brand-new world outlook for players, a complex character relationship network and a multi plot interactive plot. Players can freely choose camp roles, follow and watch the plot performances of the main actors and characters, and complete the exploration through information combination tasks.   The players participating in the scene were in high spirits, indicating that the creativity and plot arrangement of Baiyue city was an expansion of the immersive post game era and had a strong willingness to participate. 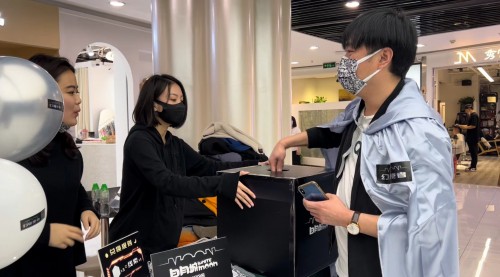 In order to build a phenomenal metaverse entertainment platform with super world view, Baiyue Star Alliance plans to work hard on content innovation in the future, adhere to the ultimate user experience, constantly tap its own ability, and reserve energy for the long-term strategic goal of Baiyue city.

The metaverse series of activities in Baiyue city will be launched all over the country. It is expected that in April next year, we will travel together with CYTS to hold a large-scale live immersive cultural and entertainment experience in the AAA level scenic spot of CYTS waterfront Chaobai in Xianghe Town, Langfang city. At that time, there will be three days and two nights of real scene immersion. Combined with the science fiction fantasy plot of Baiyue City, it will connect various art forms, such as creative market, art stage and music scene, as well as various fashion trendsetter gatherings and rich game social networking.