Recently, Guo Mingxuan, an analyst at Tianfeng international, released an exclusive report. He believes that Apple will launch ar headset in 2022, adopt processors with the same computing power as MAC, and will be equipped with two processors. The computing power of the high-end processor is similar to that of the M1 series of the Mac, while the lower end processor is responsible for sensor computing. 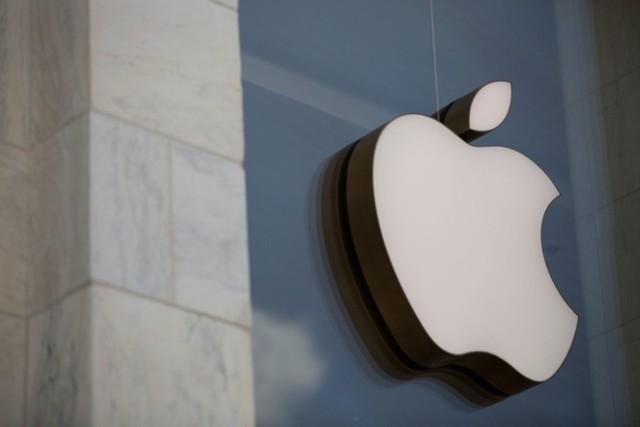 It is expected that Apple’s ar headset device is equipped with two 4K micro OLED displays provided by Sony (so it is believed that this device can support VR), which requires significantly higher computing power than the iPhone, so it needs a Mac level processor.

Guo Mingyu believes that Apple’s ar headset has significantly higher computing power on sensors than the iPhone, so it needs an independent processor. For example, this ar headset requires at least 6-8 optical modules to operate continuously at the same time to provide the user’s video see through ar service, while the iPhone has at most 3 optical modules operating simultaneously without continuous operation.

The report points out that the biggest difference between Apple’s ar headset and its competitors can be seen from the processor design: it has MAC (PC) level computing power, can operate independently, does not need to rely on MAC (PC) or iPhone (mobile phone), and supports a wide range of applications rather than specific applications.

If the AR head mounted display device is only positioned on MAC or iPhone accessories, it will not be conducive to the growth of the product. The AR headset operates independently, which means that it will have its own ecology and provide the most complete and flexible user experience.

Guo Mingxuan said in the report that Apple’s goal is that AR can replace iPhone in 10 years, which means that the demand for ABF of AR headset devices will at least exceed 1 billion in the next 10 years.

At present, iPhone has more than 1 billion active users. If Apple’s goal is that AR can replace iPhone in 10 years, it means that Apple will sell at least 1 billion ar devices in 10 years.