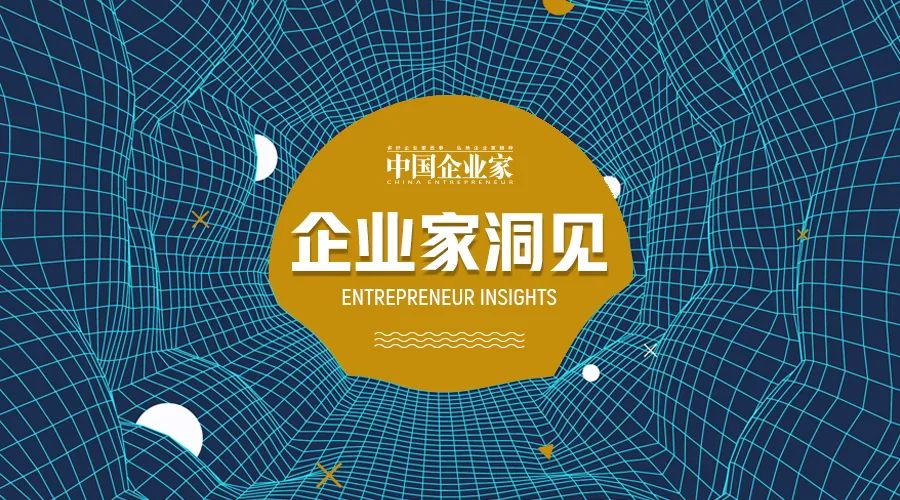 Entrepreneur insights is a regular column of Chinese entrepreneurs every Sunday, which scans the cutting-edge business insights of outstanding entrepreneurs at home and abroad.

What is the meta universe? Although there is no recognized definition, it does not prevent it from becoming the hottest concept in the global science and technology circle in 2021. According to relevant statistics, as of November 17, the number of trademark applications related to “yuanuniverse” exceeded 4400, of which more than 3000 were currently “awaiting substantive review”.

It is reported that the word metaverse originated from the avalanche by American science fiction writer Neil Stephenson. The metauniverse described in the book is a virtual world parallel to the real world and always online. The concept of meta universe first appeared in the Internet circle of science and technology in March this year. Roblox, a video game platform known as “the first share of meta universe”, first mentioned the vision of meta universe in the listing prospectus. Subsequently, Facebook (renamed “meta”) CEO Mark Zuckerberg announced that Facebook would become a metauniverse company within five years. In addition, according to Bloomberg, the market scale of metauniverse is expected to reach US $800 billion by 2024.

How should we view the meta universe? In this issue, we specially combed various views of entrepreneurs at home and abroad on the meta universe, hoping to help readers understand this concept.

Ma Huateng: the meta universe is an exciting topic

“Metauniverse is an exciting topic. I believe Tencent has a lot of technologies and capabilities to explore and develop metauniverse. For example, we all have rich experience in the fields related to games, social media and artificial intelligence.

Zhou Hongyi: the idea of Facebook represents the decline of mankind 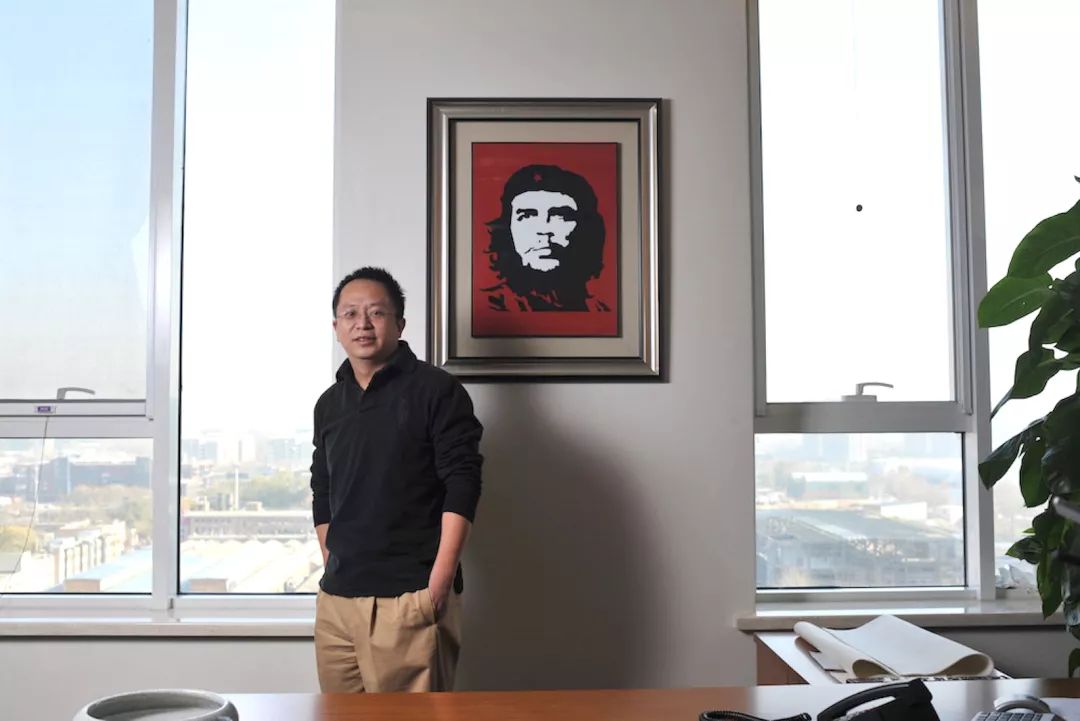 Zhou Hongyi, founder and chairman of 360 company, recently talked about metauniverse in the dialogue column of CCTV:

“This concept is very hot, so the stock price is rising. Many people have finally found a new way to circle money. I also want to jump in and use this concept to label myself.

But I still want to tell the truth. I personally think that the virtual reality of meta universe fantasy, or digital twin, is completely online to build a world beyond offline, which still needs time. Maybe time is not so fast. Second, I also read Facebook’s idea. According to their future fantasy, I think it does not represent the future of mankind, but the decline of mankind 。

I talked to some American colleagues about what the ultimate future of the metauniverse is, which is combined with the brain computer interface. You don’t need to wear VR glasses. You just lie in bed with your eyes closed, insert a tube and supply nutrient solution. By stimulating your brain waves, you can produce countless illusions and images. Finally, it becomes the movie matrix In the future, everyone will communicate in the virtual world, and the young generation will indulge in the virtual world every day and get the same satisfaction as inception. Personally, I think he may not bring real development to human society.

Human beings have to solve problems such as nuclear fusion in order to solve the problem of energy freedom. Human beings have to solve the problem of space navigation in order to get out of the earth, because sooner or later, human civilization will collapse on this small island on the earth. If these technologies are not solved, Zuckerberg hopes that hundreds of millions of people around the world will stay in his virtual community 24 hours a day. The idea of making money is It’s a good idea, because I’m extremely addicted and get all the data of users. It may be helpful to the company’s business, but I don’t think it’s good for mankind. “

Netease is ready for the meta universe 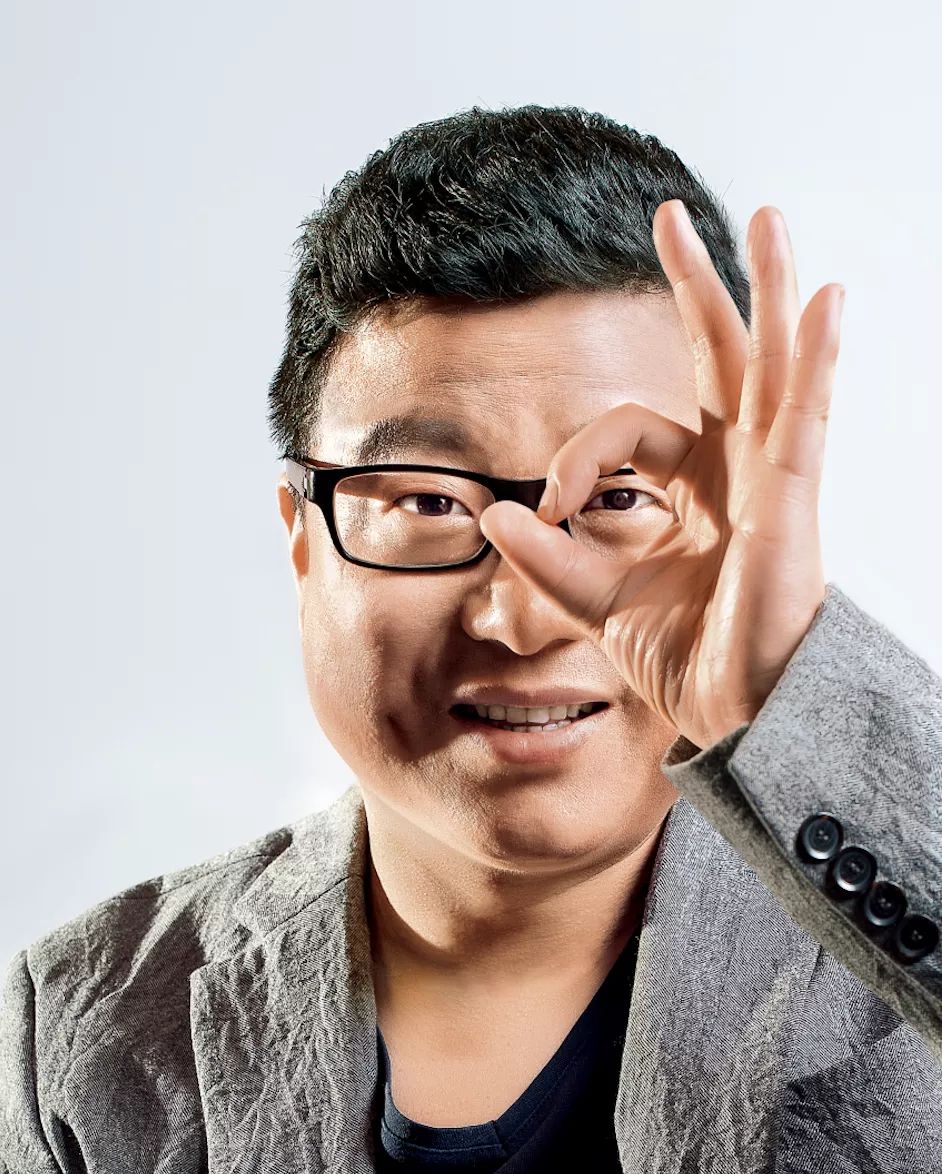 “Metauniverse is indeed a very popular concept, but to be honest, no one has touched it at present. Netease is ready at all levels of technology and planning. We know how to design rules and reserve technology.

So, when the meta universe comes, we won’t be unprepared. We may run faster than anyone at the sound of a gun. “ 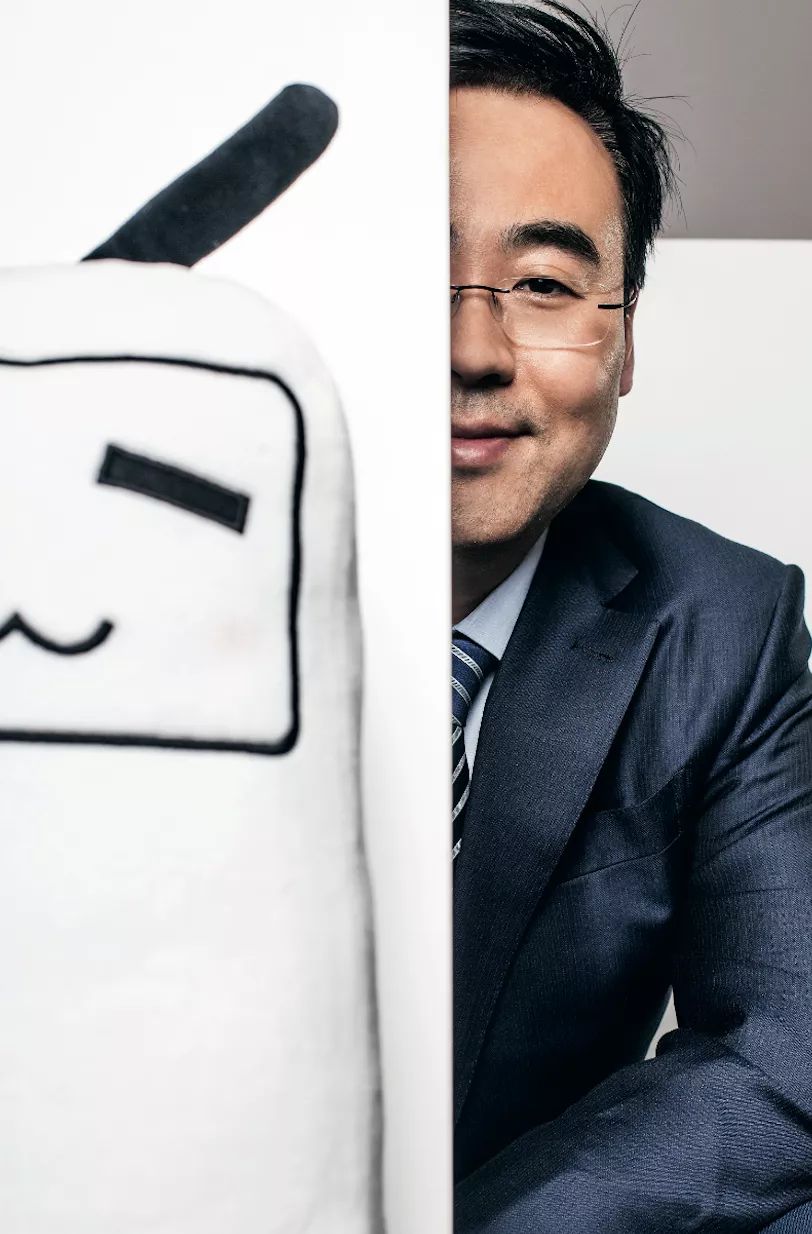 Chen Rui, CEO of station B, talked about yuanuniverse at the earnings conference call:

“If we hear the concept of metauniverse now, it should be too late for them to enter or layout these companies in metauniverse. I don’t think these elements, whether social system or ecosystem, can be laid out in a few months or a year or two.

Metauniverse is actually a long-term goal. All discussions about metauniverse are at the level of capital and media. I hardly hear people who really make products discuss this. It requires breakthroughs in products and technology to realize this concept, not in the last two or three years.

Yuanuniverse brings us broad imagination space and more choices. One more choice is always good. Just like after the emergence of TV, you can still watch drama and movies, but you have one more choice to watch TV. The key is to see who is using this technology. “

Mark Zuckerberg: the meta universe is the next frontier connecting people

“We are at the beginning of the next chapter of the Internet, which is also the next chapter of our company. The next platform will be more immersive – a physical Internet in which you can experience, not just look at it. We call it the meta universe, which will touch every product we build.

In the metauniverse, you can do almost anything you can imagine – getting together with friends and family, working, studying, playing, shopping, creating – and new experiences that are inconsistent with what we think of computers or mobile phones today.

In this future, you will be able to instantly transfer to the office in the form of holograms without commuting, going to concerts with friends, or chasing in your parents’ living room. No matter where you live, this will bring more opportunities. You will be able to spend more time on things that are important to you, reduce traffic time, and reduce your carbon footprint.

Think about how many physical things you have today. In the future, they may be just holograms. Your TV, perfect working device with multiple monitors, board games, etc. – they are not real objects assembled in factories, but holograms designed by creators around the world.

You will experience these experiences on different devices – augmented reality glasses can stay in the real world, virtual reality can be completely immersed, and mobile phones and computers can jump in from existing platforms. This is not to spend more time on the screen, it is to make the time we have spent better.

Metauniverse will not be created by one company. It will be built by creators and developers to create interoperable new experiences and digital projects, and open up a greater creative economy than today’s platforms and their policies.

Our role in this journey is to accelerate the development of basic technologies, social platforms and creative tools, bring the metauniverse into life, and weave these technologies through our social media applications. We believe that the metauniverse can provide a better social experience than anything that exists today, and we are committed to helping realize its potential.

Privacy and security need to be integrated into the metauniverse from the first day. So do open standards and interoperability. This requires not only novel technical work – such as supporting encryption and NFT projects in the community – but also new forms of governance. Most importantly, we need to help build ecosystems so that more people can have benefits in the future, not only as Consumers can also benefit as creators.

We plan to sell our equipment at cost or subsidies so that more people can use them. Our goal is to provide developer and creator services at low cost in as many cases as possible, so that we can maximize the role of the overall creative economy. However, we need to ensure that we don’t lose too much money in the process.

We hope that in the next decade, metauniverse will cover 1 billion people, carry hundreds of billions of dollars of digital commerce, and provide employment opportunities for millions of creators and developers.

In our DNA, we build technologies that bring people together. The metauniverse is the next frontier to connect people, just like the social networks we started with.

I once learned the classic, ‘meta’ comes from Greek, which means’ beyond ‘. For me, it symbolizes that there is always more to build, and the story always has the next chapter. Our story starts from the dormitory and goes beyond our imagination; enter a series of applications that people use to connect with each other, find their own voice, and develop Businesses, communities and movements that change the world.

I am proud of what we have done so far, and I am excited about what will happen next – because we have gone beyond today’s possibilities, beyond the limits of the screen, beyond the limits of distance and physics, and towards a future where everyone can be together, create new opportunities and experience new things. This is a future beyond any company, and will Created by all of us.

We have built something to bring people together in new ways. We have learned from the struggle against difficult social problems and living on a closed platform. Now it’s time to use everything we’ve learned to help build the next chapter. “

When asked about metauniverse, Apple CEO Tim Cook said in an interview with Time magazine a few days ago:

Don’t talk about the meta universe, it’s augmented reality. Obviously, there are always different opinions, so I won’t dazzle those buzzwords. We just call it augmented reality (AR) But I’m super excited about these new things and believe that technology can bring a lot of benefits to the world. Of course, it depends on the creators and whether they have fully considered how to use and misuse new technologies. But most importantly, these things can give us more time for leisure and entertainment activities and do more things we want to do. I’m optimistic about what will happen in life Very optimistic. “

“The meta universe spans the physical and digital worlds and integrates people, things and fields in the commercial and consumer Internet. Perhaps we should not regard it as a phenomenon of a separate consumer market or enterprise market, because integration may be necessary. Although it is not so attractive, in a sense, we have experienced the popularity of video conferencing in the epidemic We have created a 2D metauniverse. So what if there is a 3D metauniverse? It is undoubtedly an important development direction to truly surpass space and time. I am very excited about these. “

“All those who talk about the meta universe are talking about a world that is more satisfying than the current world – you are richer, more handsome, more beautiful, stronger and faster. Therefore, in some years, people will choose to spend more time in the meta universe wearing goggles. Who will make the rules? The world will become more digital rather than physical. This is not necessarily true for human society It’s a good thing.