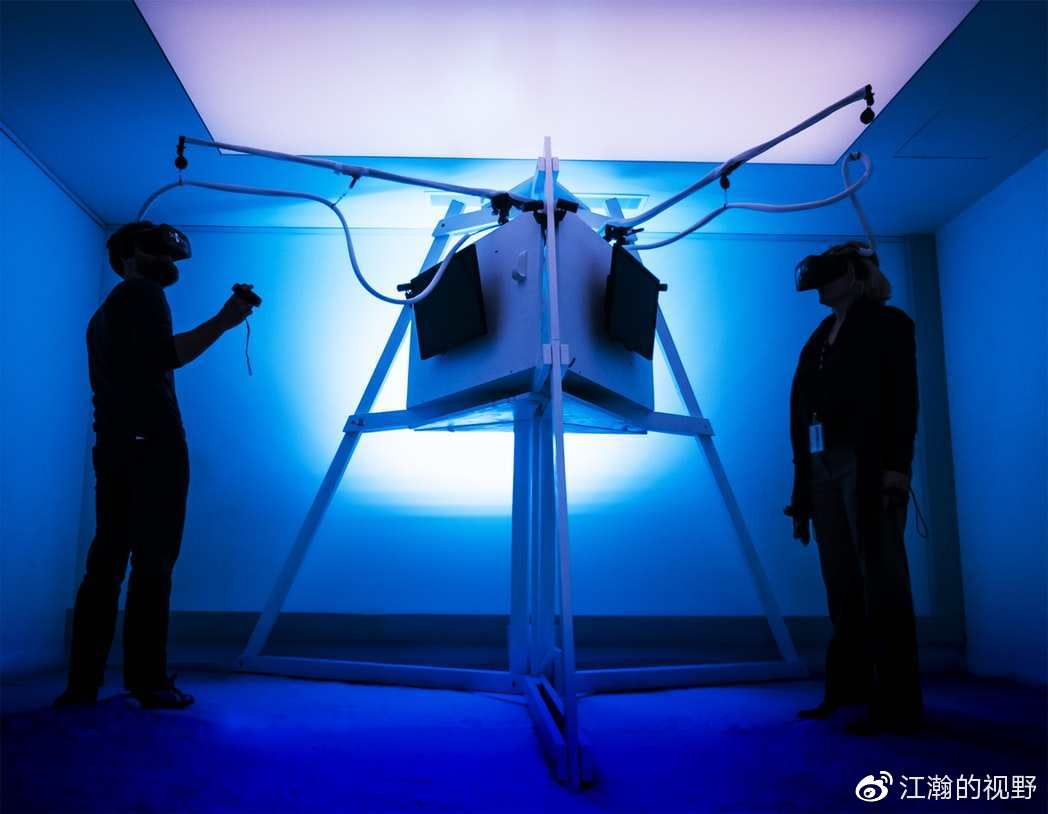 1、 Shangtang technology through the HKEx hearing?

According to Shenzhen news network, recently, Shangtang technology, an artificial intelligence software company, has passed the listing hearing of the Hong Kong Stock Exchange and updated the data set after the hearing, with,, and HSBC as the co sponsors.

According to the prospectus, as of June 30, 2021, Shangtang’s various cash and deposit reserves exceeded 19 billion yuan, with a cumulative revenue of 9.98 billion yuan in the first half of 2018-2021.

According to the prospectus, Shangtang’s business covers smart business, smart city, smart life and smart car, and supports AI model production and software development in various fields through unified AI infrastructure. The prospectus disclosed that in 2018, 2019, 2020 and the first half of 2021, the gross profit margin of Shangtang technology was 56.5%, 56.8%, 70.6% and 73.0% respectively. 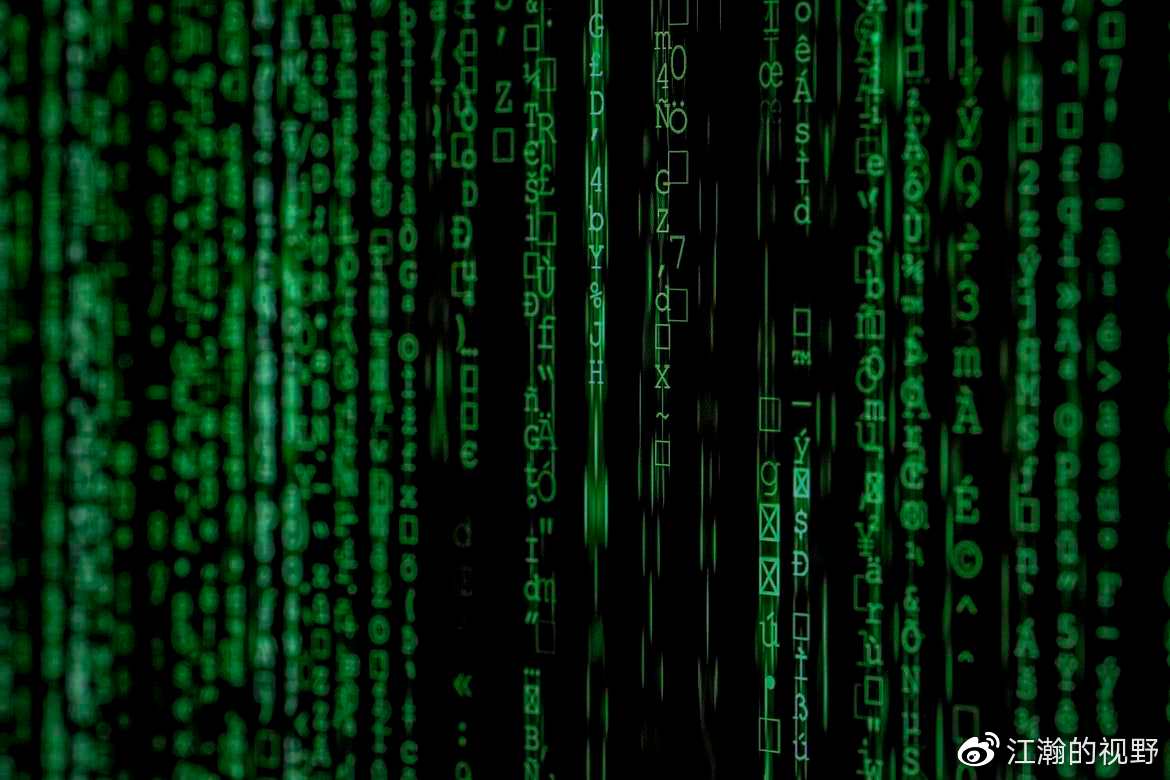 The difference is that after several years of development, from the technical concept to the landing of products and services, the “Ai four dragons” have their own positioning and development direction. Big brother Shangtang technology adheres to the service route of AI platform, expands the field of AI Internet of things by Kuangshi technology, scales up the field of AI medical devices according to technology, and Yuncong technology focuses on man-machine cooperative operating system.

In the prospectus, Shangtang technology said that “our sensemars has become one of the largest meta universe enabling platforms in Asia and the first artificial intelligence company to help mobile applications achieve interactive augmented reality and mixed reality effects.” 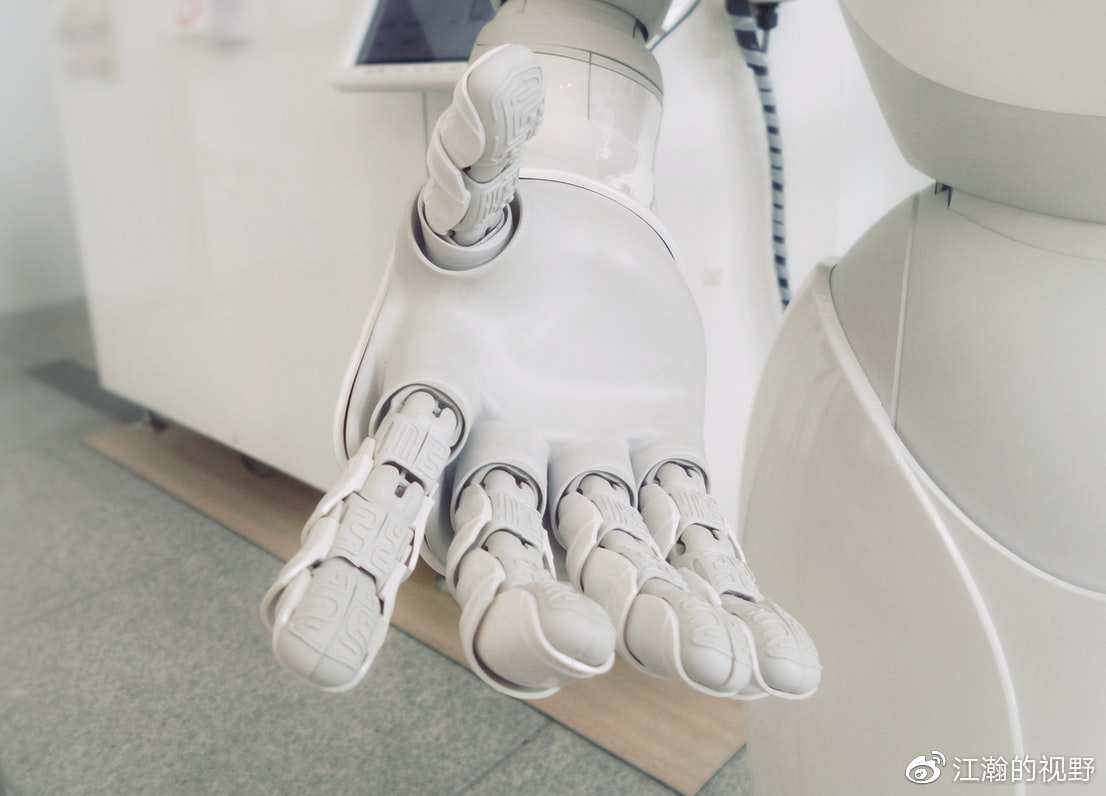 2、 How will Shangtang technology go in Hong Kong stocks? 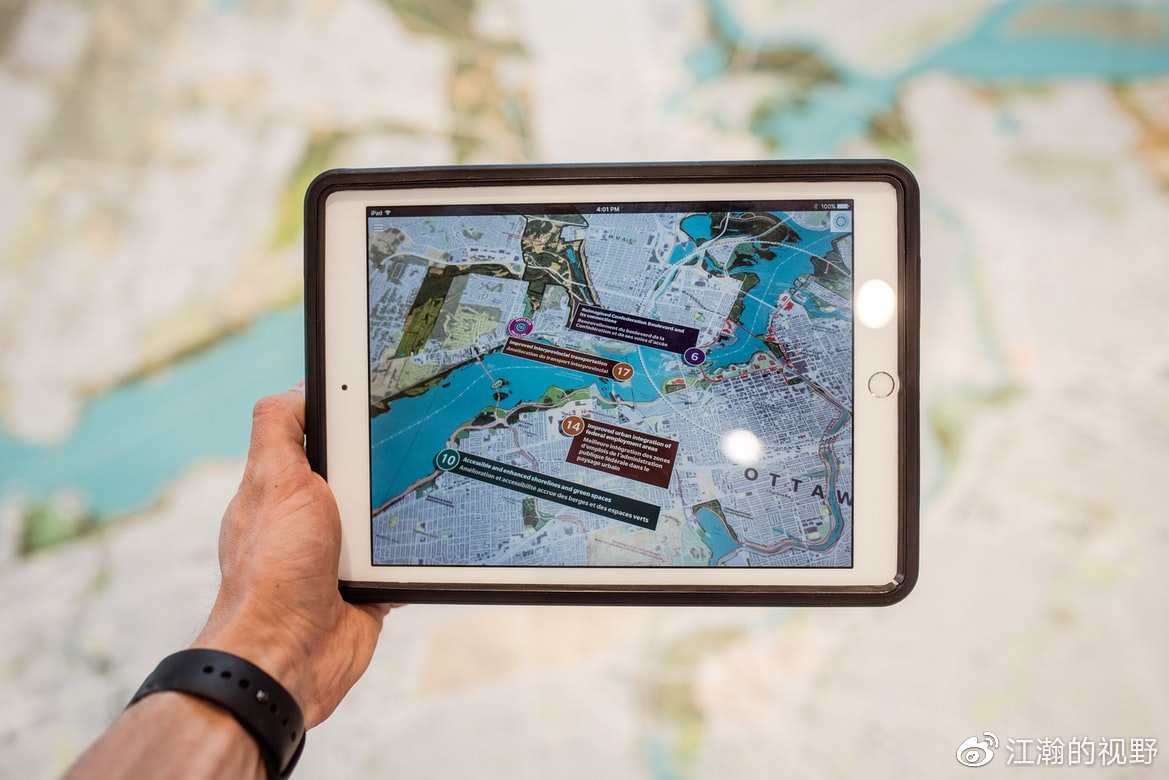 First, the loss problem can never be eradicated. The net losses of Shangtang technology in 2018, 2019, 2020 and the first half of 2021 were RMB 3.433 billion, RMB 4.968 billion, RMB 12.158 billion and RMB 3.713 billion respectively. It can be said that the losses of Shangtang technology have become a normal, although we have always said that the short-term losses of technology companies are not a problem, But how much endurance such a large-scale loss capital market has is really unknown.

Third, the increasingly fierce market competition will intensify at any time. For Shangtang technology, although Shangtang technology occupies the first place among the four AI dragons, don’t forget that there are more than four AI dragons. Major companies in the market are gearing up, including many giants. Once all these giants end in person, the competition in the whole market will undoubtedly be more intense. 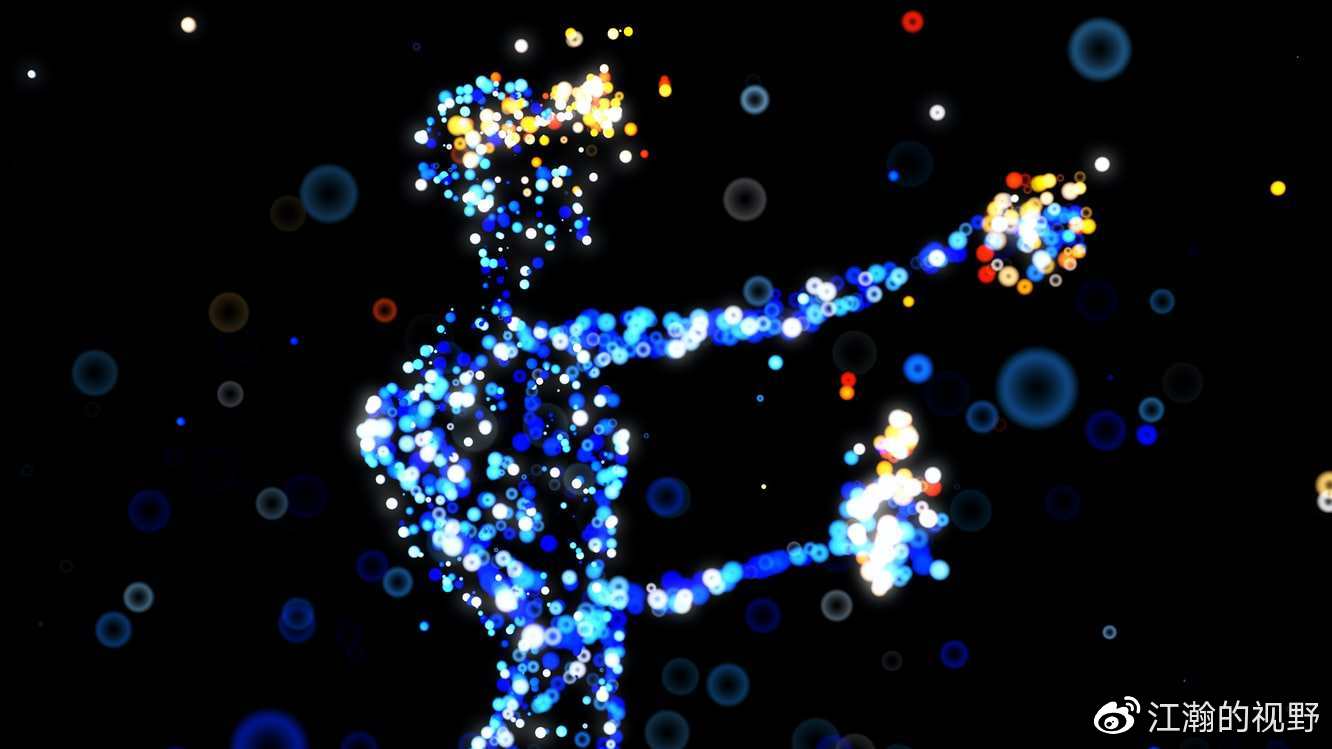